Russia could return Edward Snowden as a 'gift' to President Trump, reports say 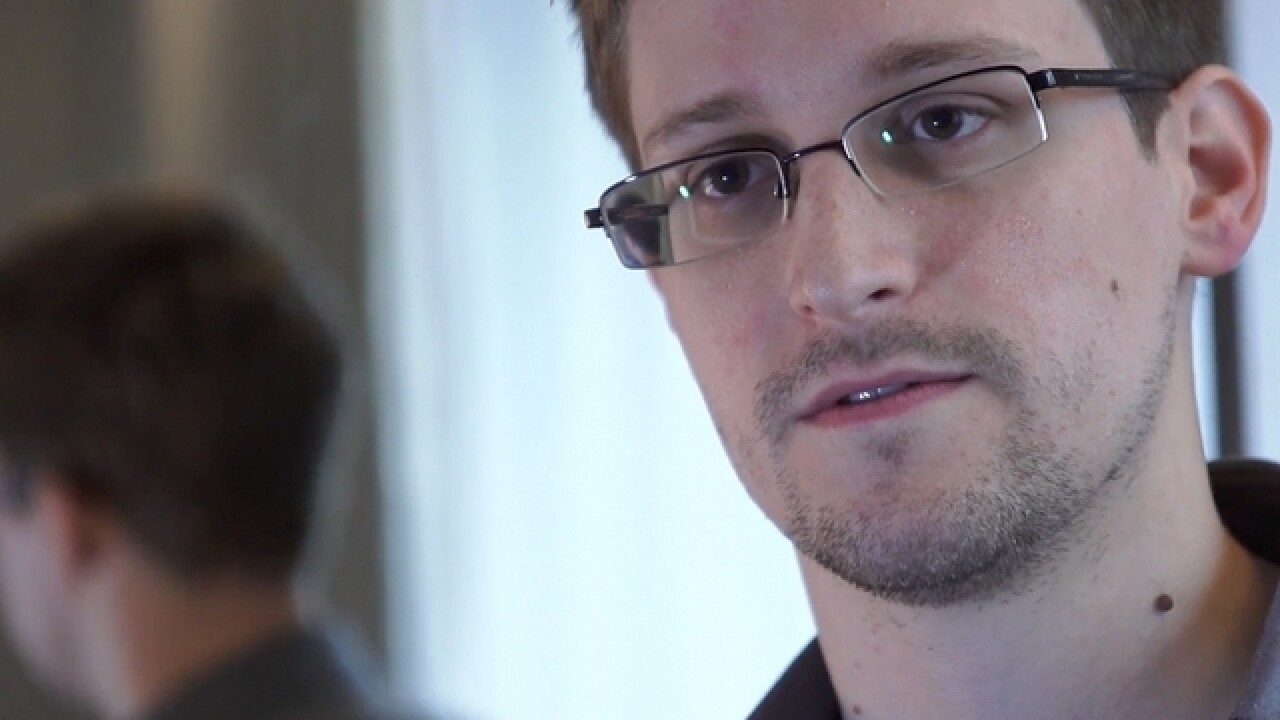 Russia is considering returning whistleblower Edward Snowden back to the United States, according to US intelligence information collected by CNBC.

Trump has repeatedly referred to Snowden as a “traitor” and has promised to execute the former NSA official.

Snowden made headlines in 2013 when he leaked a number of national secrets about domestic surveillance programs. He fled the country and was eventually granted asylum in Russia.

Despite rumors that President Barack Obama would pardon Snowden before his term ended, Snowden is still wanted by the US government.