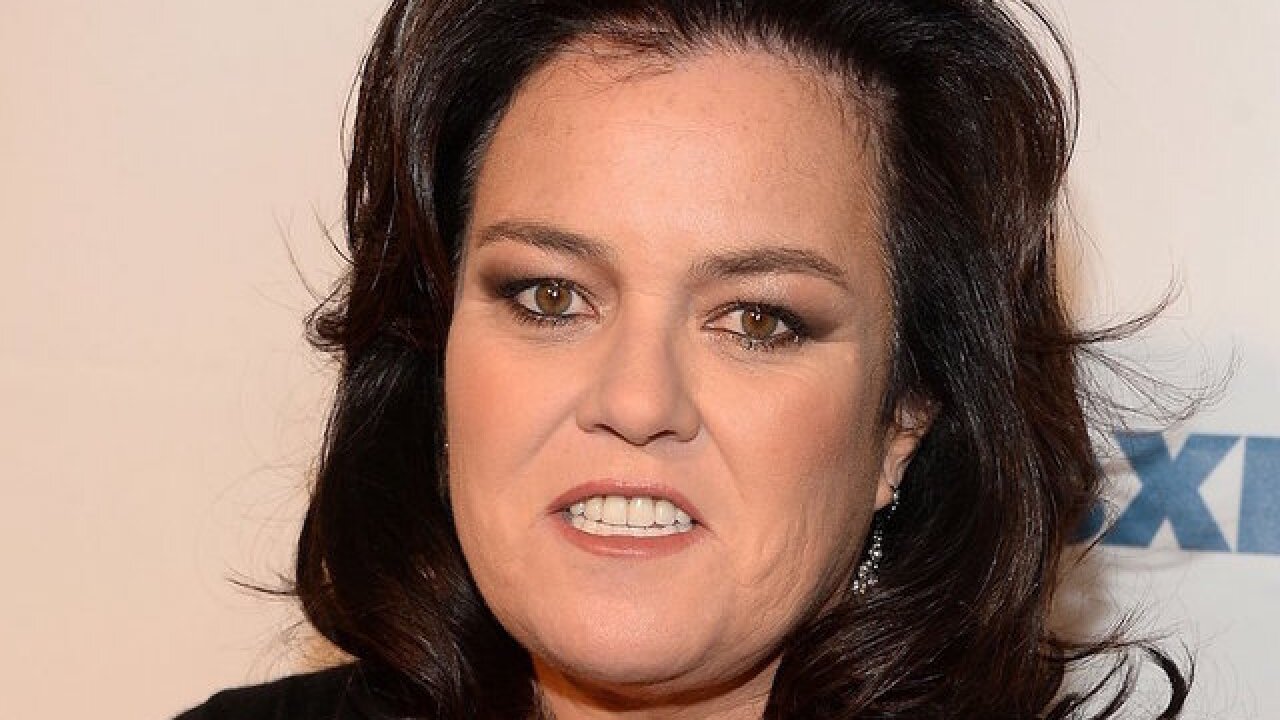 Rosie O'Donnell is getting married, a representative for the actress confirmed Tuesday to CNN.

O'Donnell publicly announced her engagement to her girlfriend, Elizabeth Rooney, on Monday evening in an interview with People Magazine.

The wedding is "a long time in the future," O'Donnell said. "We both decided that that would be best."

The couple have been dating long distance since they began their relationship last year.

Rooney took to Instagram Monday night to post a photo of her engagement ring with the caption, "Y E S," alongside heart and ring emoji.

"She lives in Boston now, and I live here in New York. It's been a long-distance thing. It's been great," O'Donnell said, adding, "I think she's a wonderful woman."