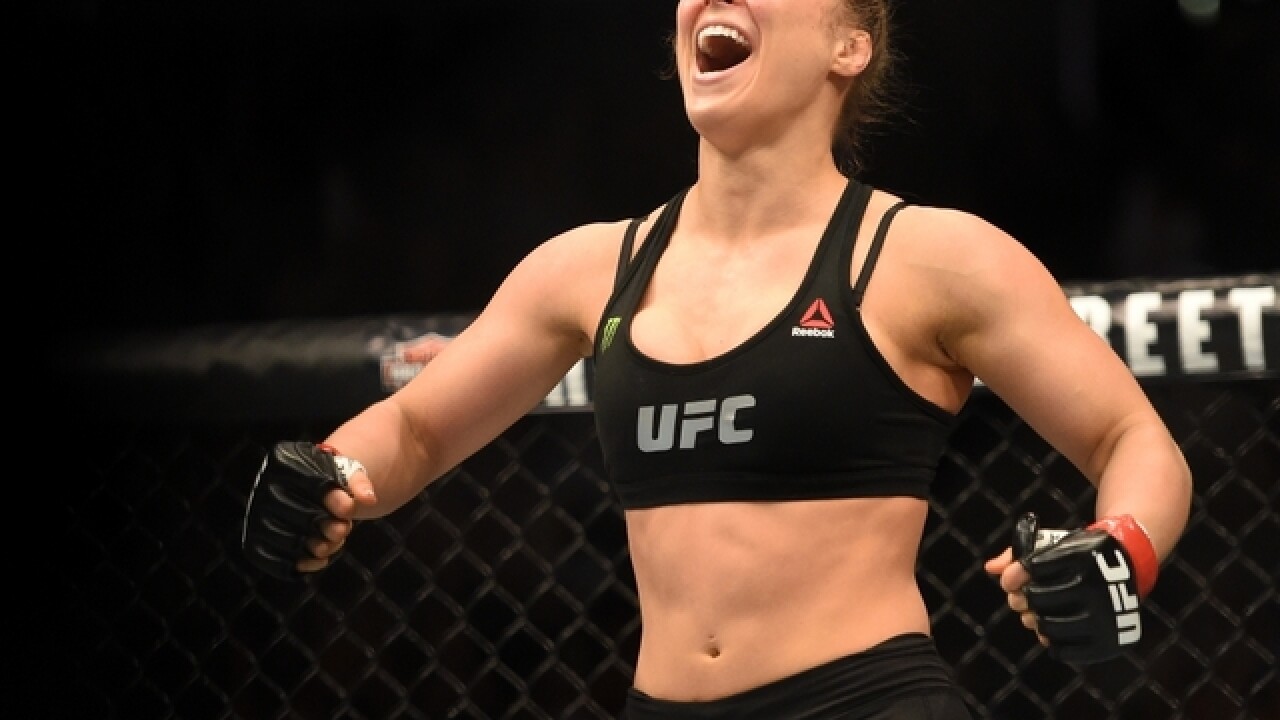 Ronda Rousey will return to the UFC on Dec. 30 in Las Vegas, fighting Amanda Nunes for the bantamweight title.

The promotion confirmed Wednesday that Rousey will be in the main event of UFC 207 at T-Mobile Arena.

Rousey (12-1) hasn't fought since November 2015, when Holly Holm stunned the previously unbeaten champion with a second-round knockout at UFC 193 in Melbourne, Australia.

The 135-pound title has changed hands two more times since then, with Miesha Tate beating Holm and losing to Nunes at UFC 200 last summer.

Rousey became one of the world's most popular female athletes during the former Olympic judo competitor's meteoric rise through mixed martial arts. She took a competitive break after her shocking defeat to pursue her acting career.