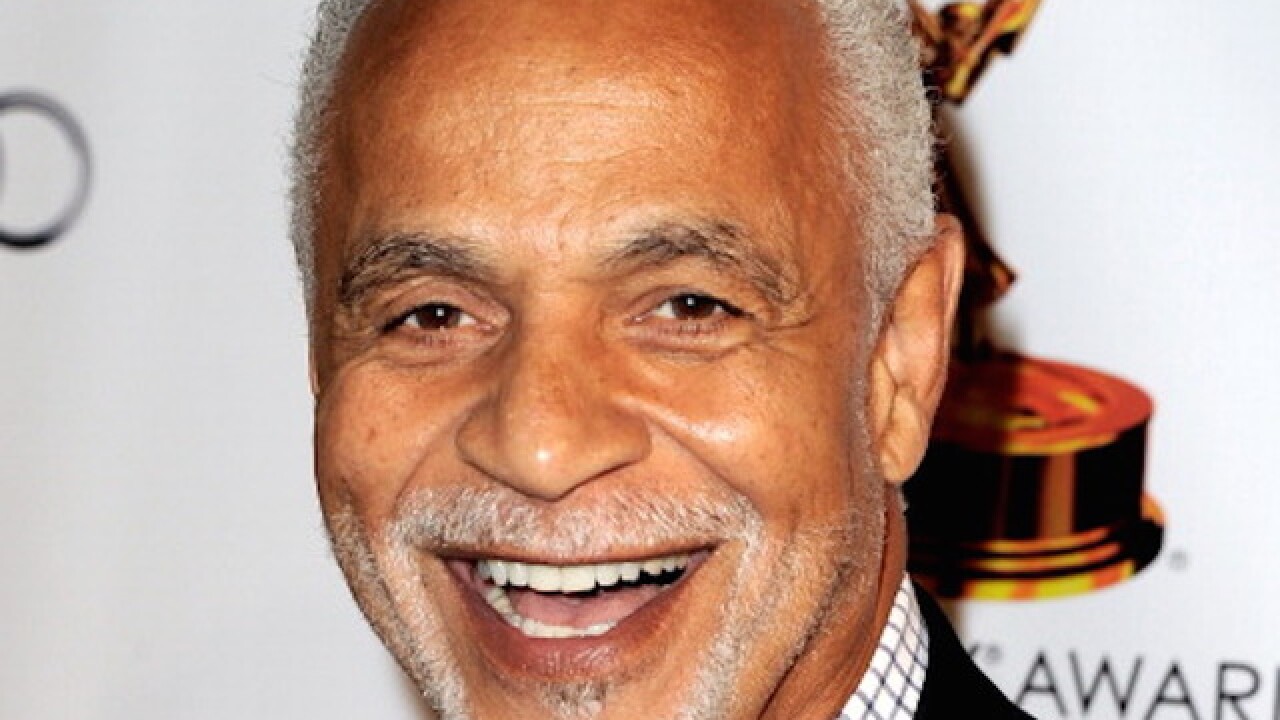 LOS ANGELES (AP) — Ron Glass, a prolific character actor best known for his role as Detective Ron Harris, the handsome, good-natured cop in the long-running comedy series "Barney Miller," has died. He was 71.

Although best known for "Barney Miller," Glass also appeared in dozens of other shows in a television, film and stage career dating to the early 1970s.

He was the spiritual shepherd Derrial Book in the cult science-fiction series "Firefly" and its film sequel "Serenity."

He also portrayed Felix Unger opposite Desmond Wilson's Oscar Madison in "The New Odd Couple," a 1980s reboot of the original film and television series.