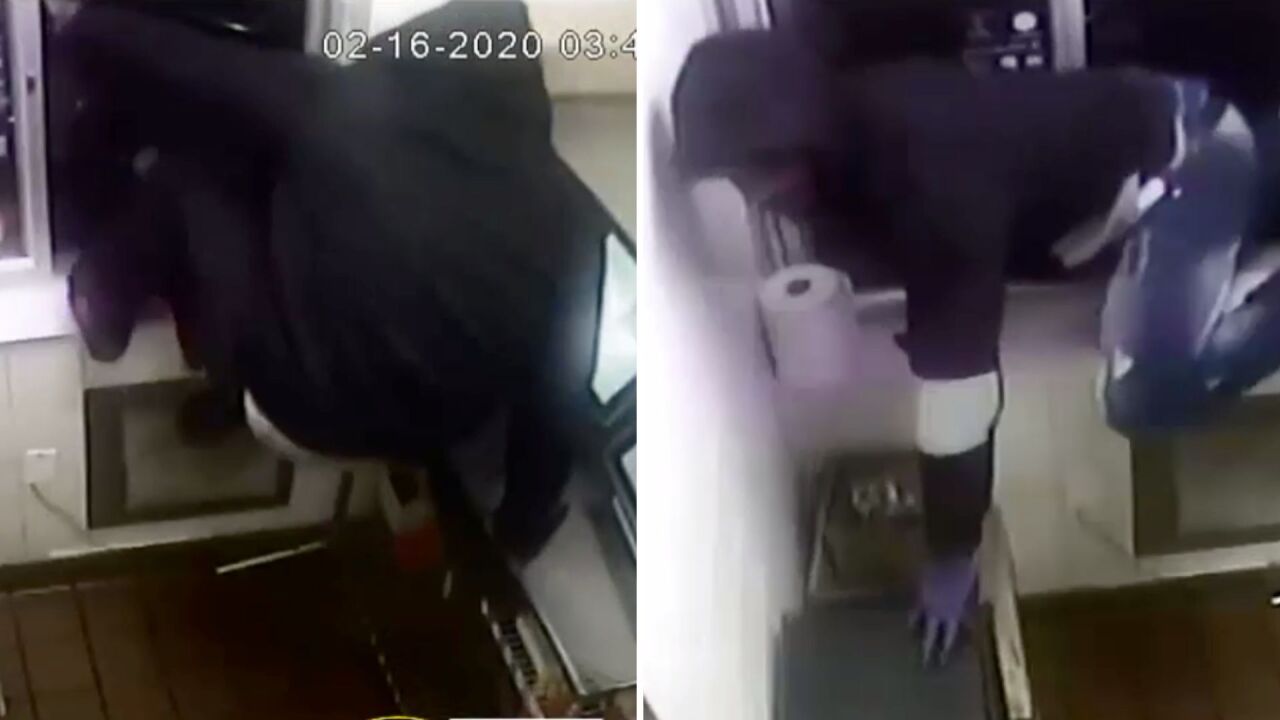 NEW YORK — The NYPD is searching for three people who allegedly robbed a Queens McDonald’s at gunpoint.

At about 4 a.m. ET Sunday, three people in a black sedan approached the drive-thru window of the fast food chain located on Queens Boulevard and 38th Street, cops said.

Two of the suspects exited the vehicle and climbed through the window, police said.

Once inside, they produced a firearm and demanded money inside a safe from a store employee, according to police.

The employee complied, and they fled with about $3,600, police said.
No injuries were reported.

Police obtained surveillance footage, which shows the suspects entering the store through the drive-thru window.

This story was originally published by Kristine Garcia on WPIX in New York.