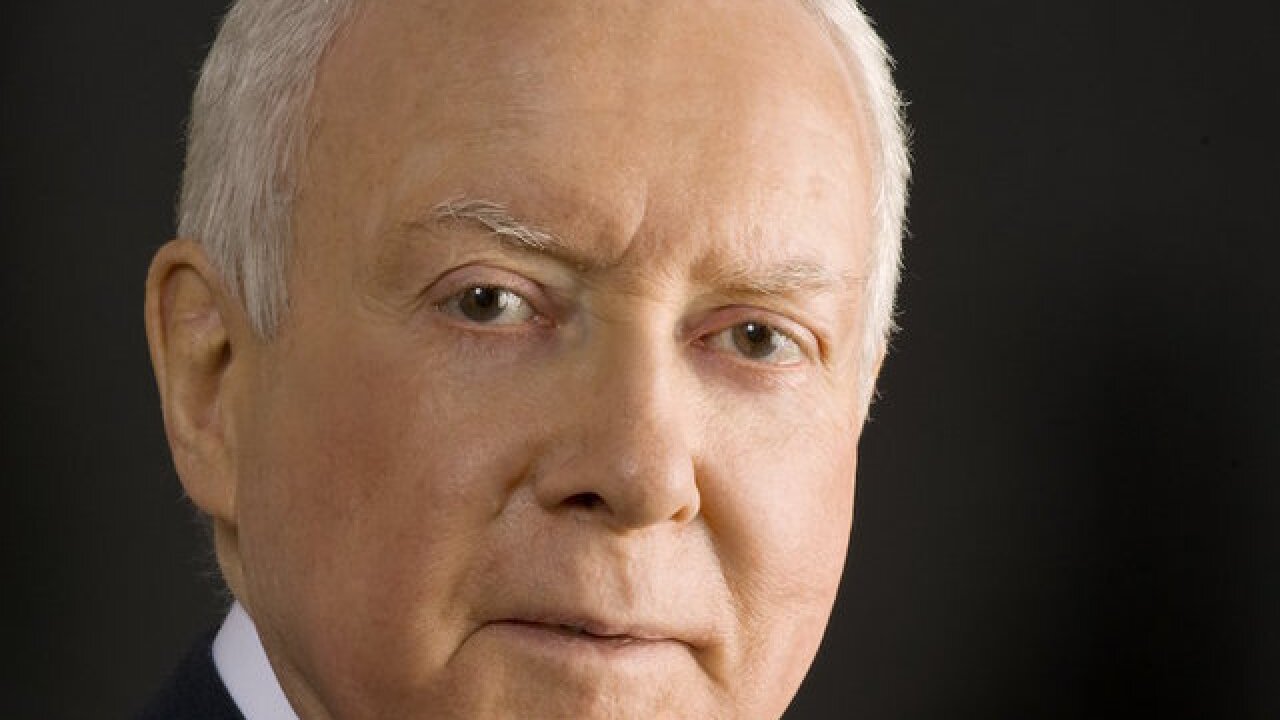 (CNN) -- Senate Republicans took an extraordinary step Wednesday to move forward with two of President Donald Trump's top Cabinet nominees after confronting a boycott from Democrats across the aisle.

Republican lawmakers on the Senate Finance Committee -- the panel that oversees the nomination of Steve Mnuchin to be Treasury secretary and Rep. Tom Price to be secretary of the Department of Health and Human Services -- gathered for the second day in a row with Democrats on the committee refusing to show up.

Committee Chairman Orrin Hatch, a Utah Republican, pointing to the "extraordinary circumstances" of the meeting, allowed the Republicans on the committee to vote to suspend the rules of the committee. Hatch said the Senate Parliamentarian approved of the procedural maneuver.

Under the rules, it is required that at least one Democrat be present for the panel to vote to send a nominee to the Senate floor. On Tuesday, not a single Democrat showed up, putting the two nominations at a standstill. With the committee rules suspended, the 14 Republicans in the room voted Wednesday morning to move the Mnuchin and Price nominations to the full Senate.

"They on their own accord refused to participate in the exercise," Hatch said about the Democrats on the committee. "They have nobody to blame but themselves."