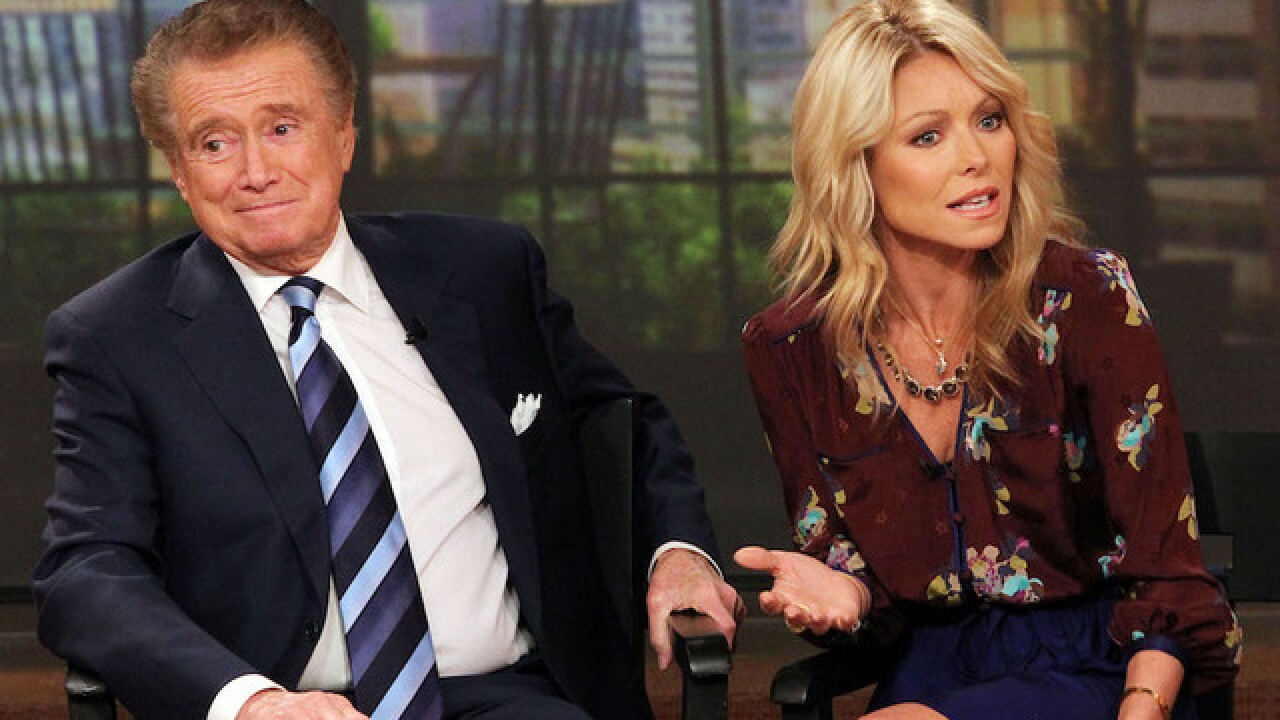 (CNN) -- There's apparently a reason why Regis Philbin has never been back to his old morning show with Kelly Ripa.

The former "Live! with Regis and Kelly" co-host recently appeared on "Larry King Now" and said he and Ripa have not kept in touch since he left the show in 2011.

Ripa joined the show in 2001 after Kathie Lee Gifford left.

Ripa made headlines in April after she skipped work in protest over how producers handled co-host Michael Strahan leaving. Producers later apologized to both.

Since then there has been a hunt for a new co-host for what is currently "Live! with Kelly."

Philbin said he has never been invited to appear on the new "Live!" show.

Representatives for Ripa had not responded to a request for comment as of the time of publication.