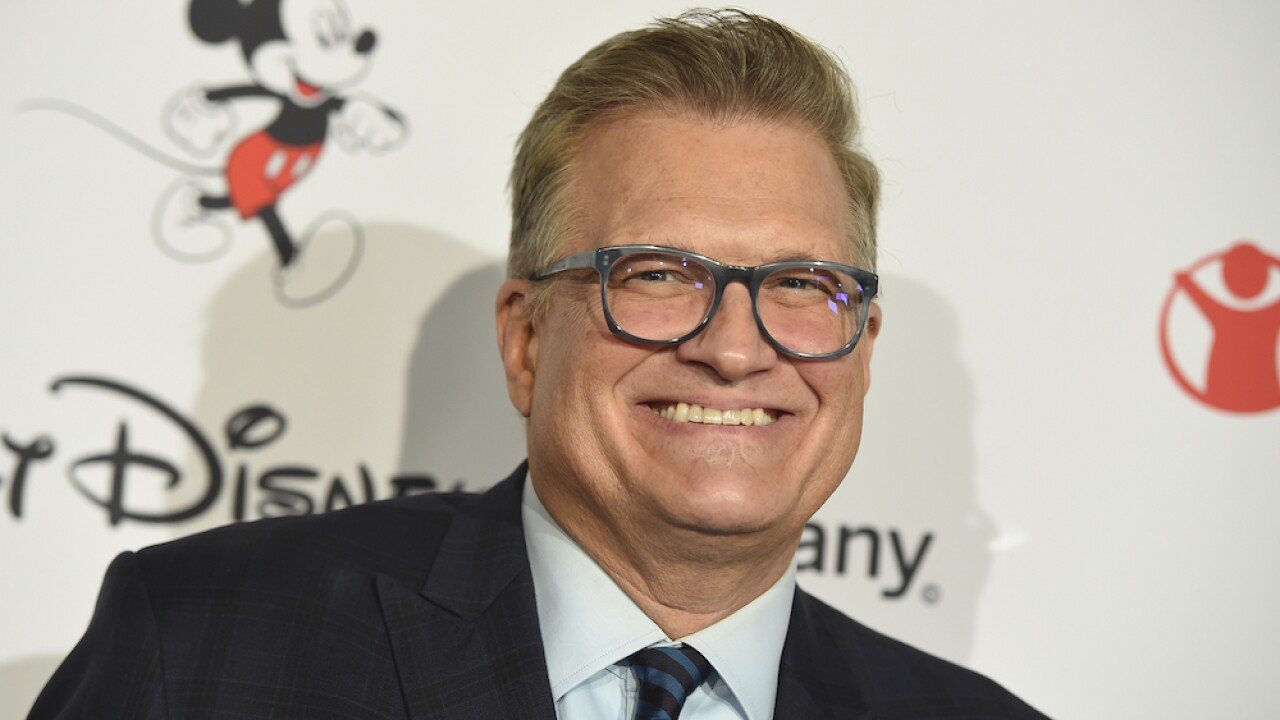 Production on "The Price is Right" has been halted as host Drew Carey mourns the loss of his ex-fiancee, who died under suspicious circumstances last week, Variety reports.

On Saturday, sex and family therapist Amie Harwick, 38, was killed at her home. She was found on the ground beneath a third-story balcony at her home, according to KABC-TV.

Later on Saturday, Harwick's ex-boyfriend, Gareth Pursehouse, 41, was arrested and charged with Harwick's murder. Harwick had previously filed a restraining order against Pursehouse in 2011. That order expired earlier this month.

Carey and Harwick were engaged until the couple broke off the relationship in 2018. On Monday, Carey tweeted a video of him and Harwick.

"I hope you're lucky enough to have someone in your life that loves as much as she did," Carey tweeted.

I hope you’re lucky enough to have someone in your life that loves as much as she did. pic.twitter.com/xMkQIwR6d6

Variety reports that tapings scheduled this week for "The Price is Right" have been postponed. However, because episodes are shot months in advance, the delay in production will not affect future airing dates.

"Amie and I had a love that people are lucky to have once in a lifetime," Carey said in a statement to Variety. "She was a positive force in the world, a tireless and unapologetic champion for women, and passionate about her work as a therapist. I am overcome with grief. I would like to thank you in advance for giving myself and everyone who loved Amie privacy while we try to work through this tragic situation."

Carey has hosted "The Price is Right" since 2007 when he took over for longtime host Bob Barker.