Police say alleged Ohio burglar broke in, made self at home 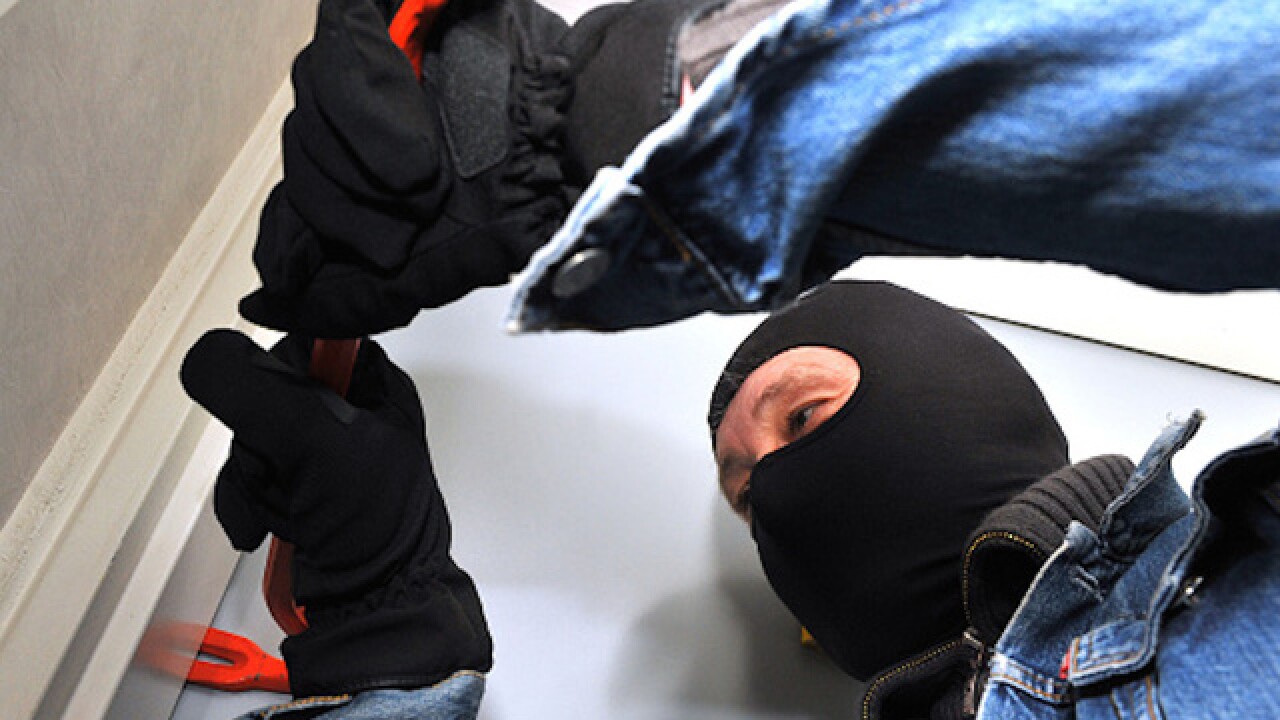 Copyright Getty Images
Andia
<p>illustration, burglary and theft. Man wearing a balaclava, holding a wrecking bar, about to break open the front door of an apartment. (Photo by: Andia/UIG via Getty Images)</p>

YOUNGSTOWN, Ohio (AP) — Police say an Ohio burglar made himself at home in houses he broke into by cooking and showering before leaving.

Authorities in Youngstown say the 33-year-old homeless man brought his own food to cook during break-ins.

The Vindicator reports Saturday the man was charged with burglary and breaking and entering.

Police say the man was arrested after a woman arrived home from work about 12:15 a.m. Wednesday and found her kitchen ransacked with food all over and her stove used.

Police reports say the woman heard running water upstairs and found a man in her shower.