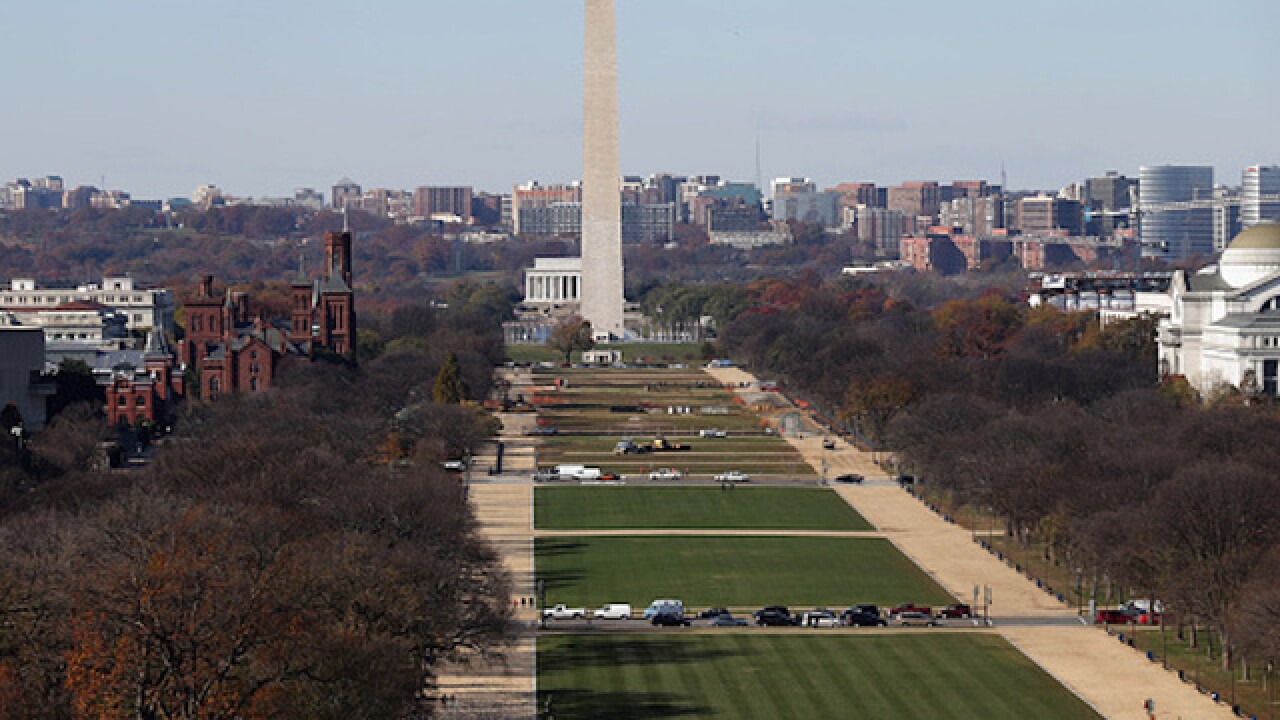 Police say there is no longer any threat to the public after a man drove his truck onto the National Mall on Tuesday and claimed to be infected with anthraz.

According to WJLA , Washington D.C. Fire officials are also responded to the situation, and added the subject may be mentally unstable.

CBS News reports that the driver of the car has surrendered. Initial detection tests for anthrax came back negative.

The situation took place near the Capitol building on the National Mall.