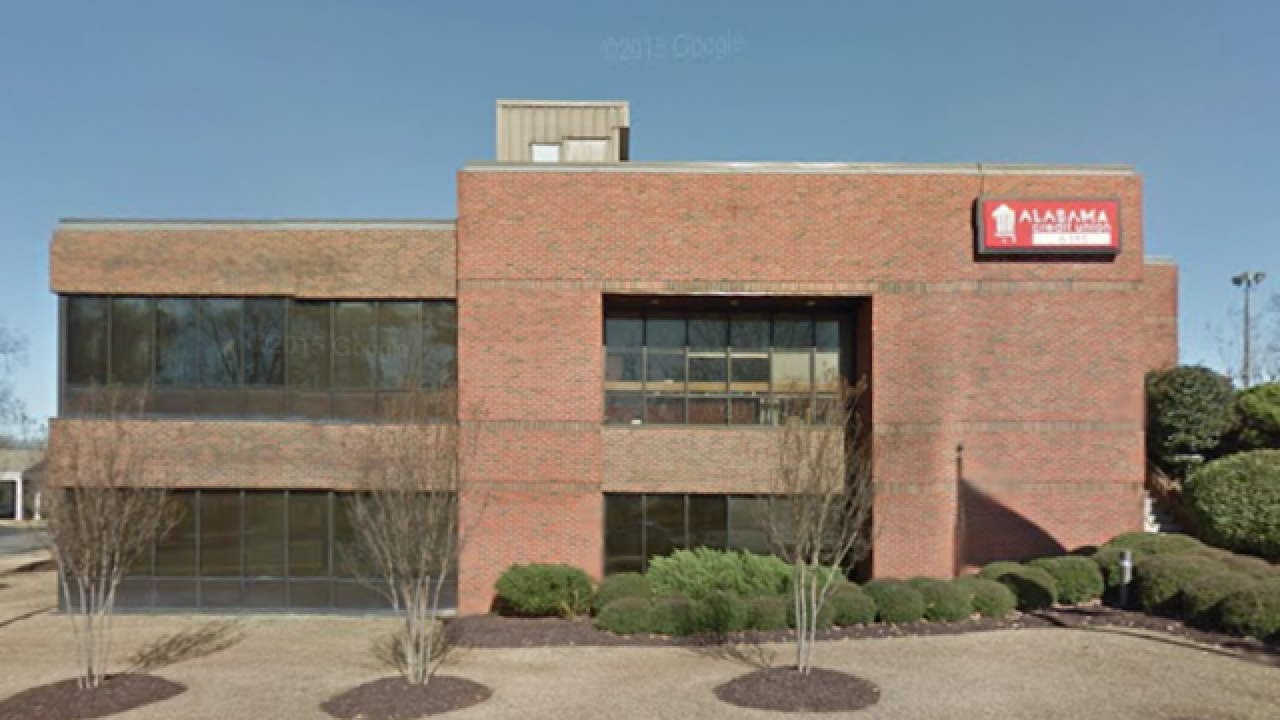 A hostage situation at an Alabama Credit Union has ended, the University of Alabama tweeted on Tuesday.

A lone gunman was captured, according to AL.com and there were no apparent injuries.

The situation took place at Alabama Credit Union at 220 Paul W Bryant Drive near the University of Alabama's campus. The situation lasted about two hours.

Suspect in custody and hostages appear to be OK. Situation all clear but may take time for streets to reopen. Please continue to avoid area.

"It didn't come in as a robbery,'' Richardson said. "We don't know what the issue is."

The FBI is assisting local law enforcement during the situation at Alabama Credit Union which was still ongoing just before noon Eastern Time.

AL.com reported SWAT had guns drawn as law enforcement surrounded the building and a helicopter hovered above.

Mayor Walt Maddox is on the scene. We're being told media has to move to the baseball fields across the street from the credit union pic.twitter.com/r9568mPneL