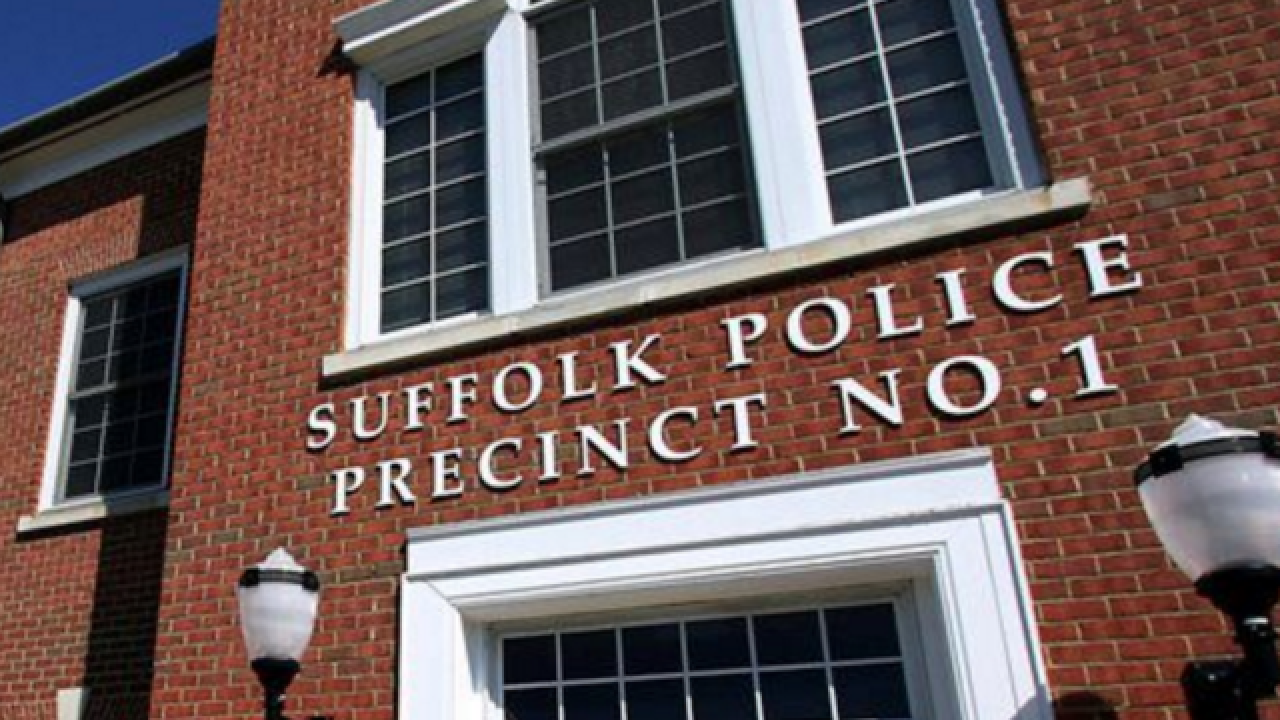 While a woman spent part of the workday at a shopping center purchasing supplies, Suffolk, Virginia police notified Jasmine Turner on Thursday that there was a child locked in Turner's car on a hot afternoon.

This stemmed from a 911 call from a concerned citizen who believed there was a child stuck in Turner's backseat. Temperatures in Suffolk reached the mid 80s on Thursday, prompting the concern.

According to WAVY-TV, Turner told police that she did not have a child and did not know how a child would have gotten into her car. She said that it would take her about five minutes to return to her car.

Police could not wait that long.

WAVY reported that the police smashed the windows to Turner's car, only to find a wig on top of a pile of blankets.

When Turner returned from the store, the police had left, but the damage was evident. The damage left several hundred dollars in repairs. Repairs that Turner said she does not feel she is responsible for.

“I just want my window fixed and them to pay for it, either being in a rental or whatever the case is. I can’t take off work. I have bills to pay,” Turner told WAVY.

Turner claimed the police told her it could not pay for the damages.

Suffolk Police told WAVY-TV that they notified Turner of the damages, and directed her to the city's risk management division to make a claim.