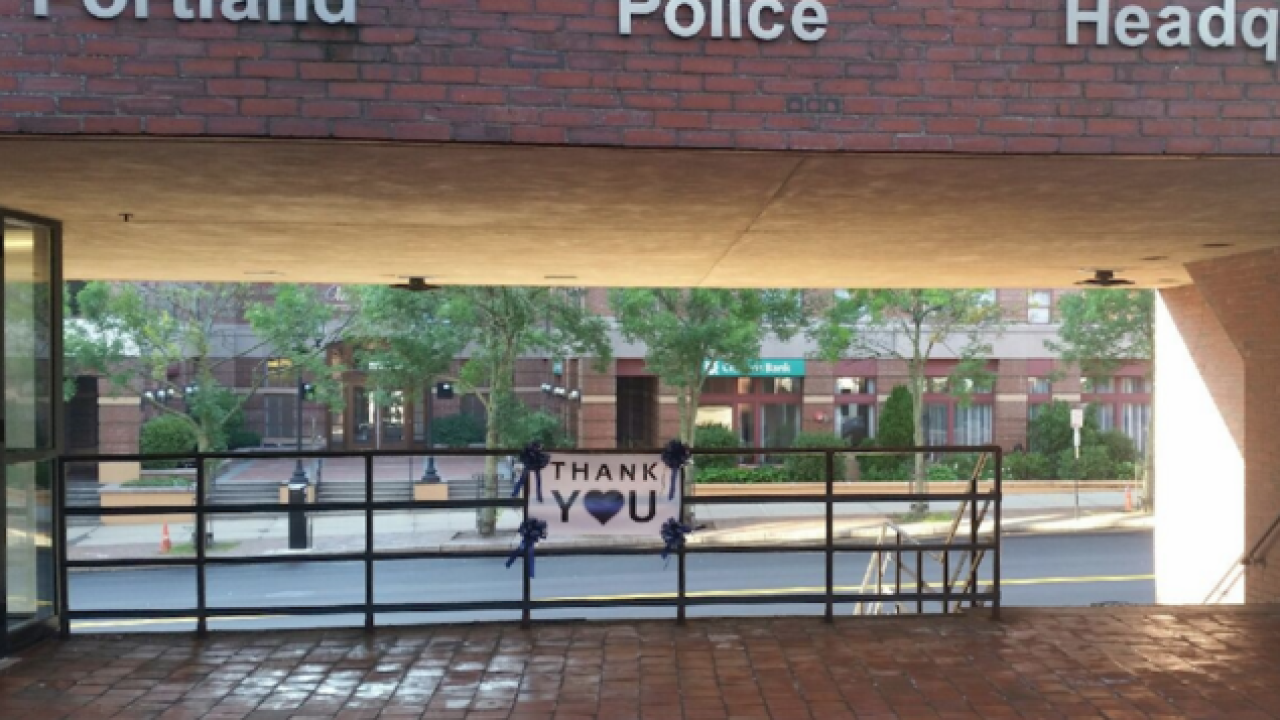 They say the man didn't respond to officers when they warned him against obstructing traffic in a busy intersection in downtown Portland.

WCSH-TV posted video of the man being arrested after he blocked traffic again.

A friend of the man says he was trying to study the city's traffic patterns.

The man appeared to be dressed as a pine tree or other type of evergreen.