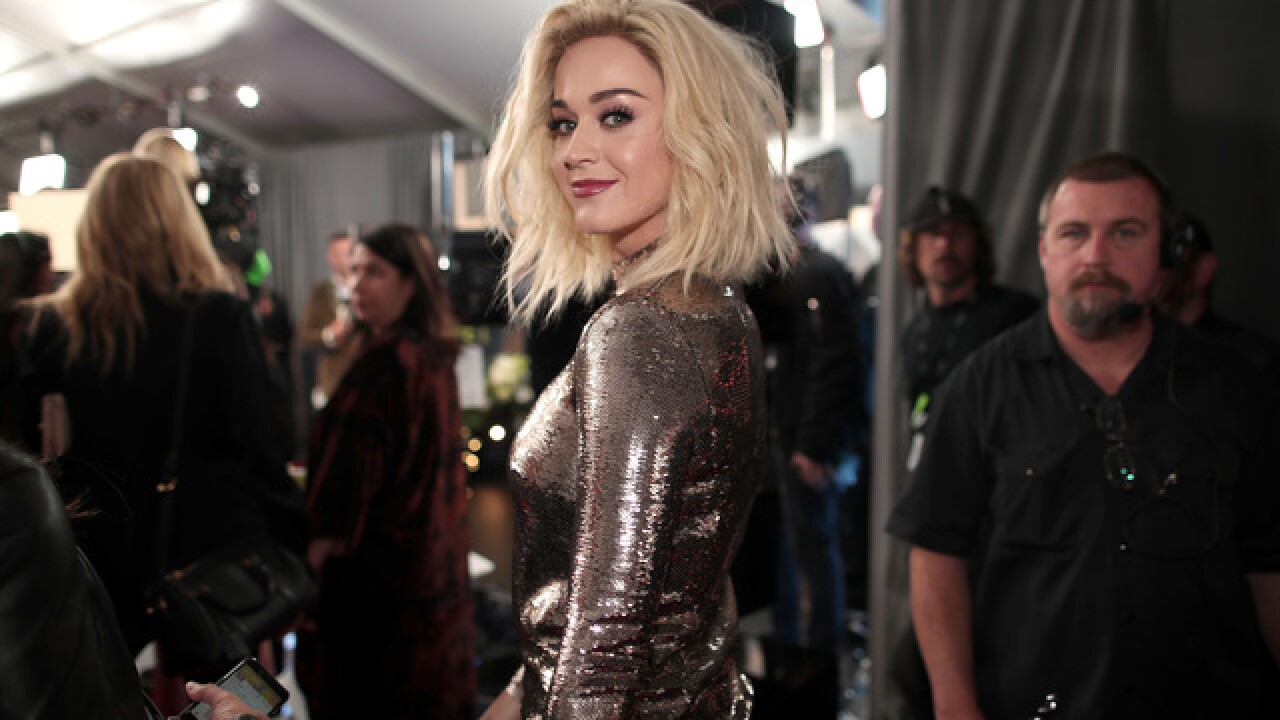 Adele swept the top honors at the 59th Annual Grammy Awards, but the night was shared with Beyoncé.

Adele went home with five total awards, including album of the year for "25."

Click here for photos of the 59th Annual Grammy Awards

Beyoncé, who recently announced she's expecting twins, reminded everyone why her nickname is Queen Bey with a powerful medley of "Love Drought" and "Sandcastles." The nine-minute set was a celebration of women and motherhood.

Adele opened the show with her hit "Hello." She later performed a slowed arrangement of George Michael's "Fastlove" in tribute to the singer, who died on Christmas Day.

After a few verses, Adele uttered an expletive and stopped.

She then beautifully powered through the song. The audience responded with a standing ovation.

Adele's evening got better when her single "Hello" won Grammy Awards for song and record of the year.

During her acceptance speech for the latter, she professed her admiration for fellow nominee, Beyoncé.

"I adore you and I want you to be my mommy," Adele quipped.

Moments later when she won album of the year, Adele insisted Beyoncé deserved it more.

"The artist of my life is Beyoncé, and this album to me, the 'Lemonade' album, was just so monumental," said a teary Adele to Beyoncé, who mouthed "I love you" from the audience.

Chance the Rapper won the first award of the night for best new artist.

"Glory be to God," the Chicago native said before thanking his family and his hometown.

The rapper also won best rap album -- making history as the first artist with a streaming-only album to win a Grammy.

The politically-charged climate of the country was reflected throughout the ceremony.

A Tribe Called Quest teamed up with Anderson .Paak and Busta Rhymes for a set that included criticism of President Donald Trump.

"I just want to thank President Agent Orange for perpetuating all of the evil that you've been perpetuating throughout the United States," Rhymes said before launching into the song "We the People."

James Corden had a few political lines, but the Grammy host largely kept the focus of the night on the music and his self-deprecating brand of humor.