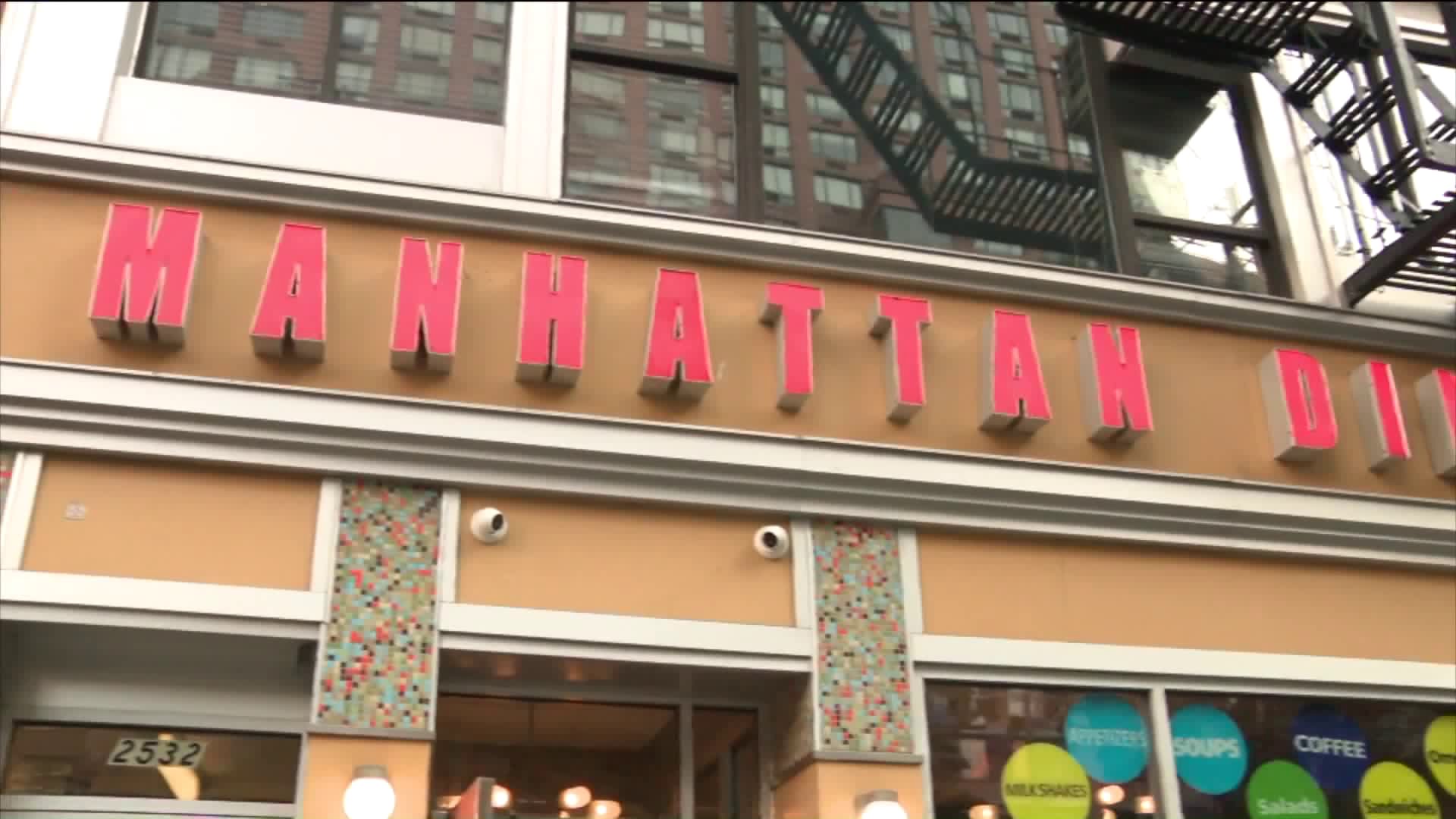 A photographer in Manhattan has a hobby of capturing a now-disappearing New York staple: the diner.

NEW YORK CITY, N.Y. - Everything is delicious at the local diner. But as with many restaurants, they’re struggling during the pandemic.

Photographer Riley Ward has spent the last four years documenting diners in New York City. She estimates she has visited more than 450 diners.

Since March, she has seen an increase in the number of closed diners.

Owners say when other traditional places started offering take out that also cut into their business.

Riley Arthur says she still has to visit just a handful of the new establishments that recently opened in the city.

This story was first published by Greg Mocker at WPIX in New York, New York.