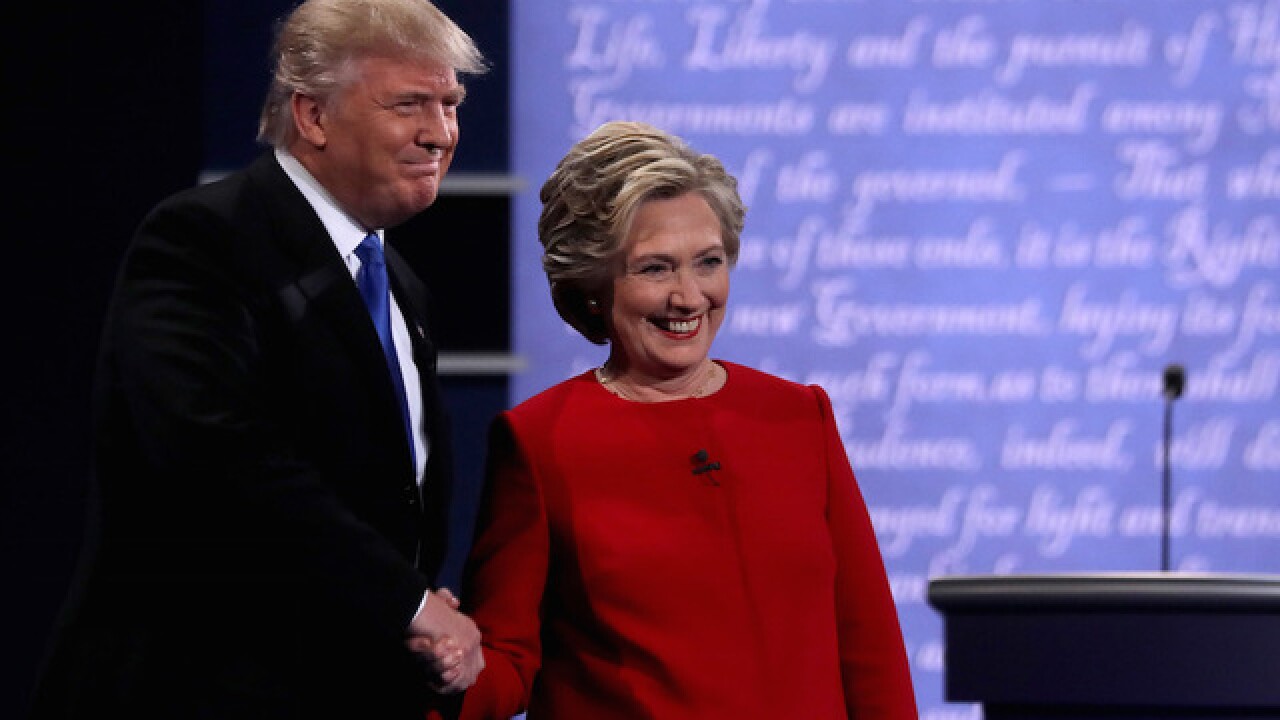 Donald Trump and Hillary Clinton met at Hofstra University in New York on Monday, Sept. 26, 2016 for the first of four presidential candidate debates.

Click here to see photos taken at the debate.