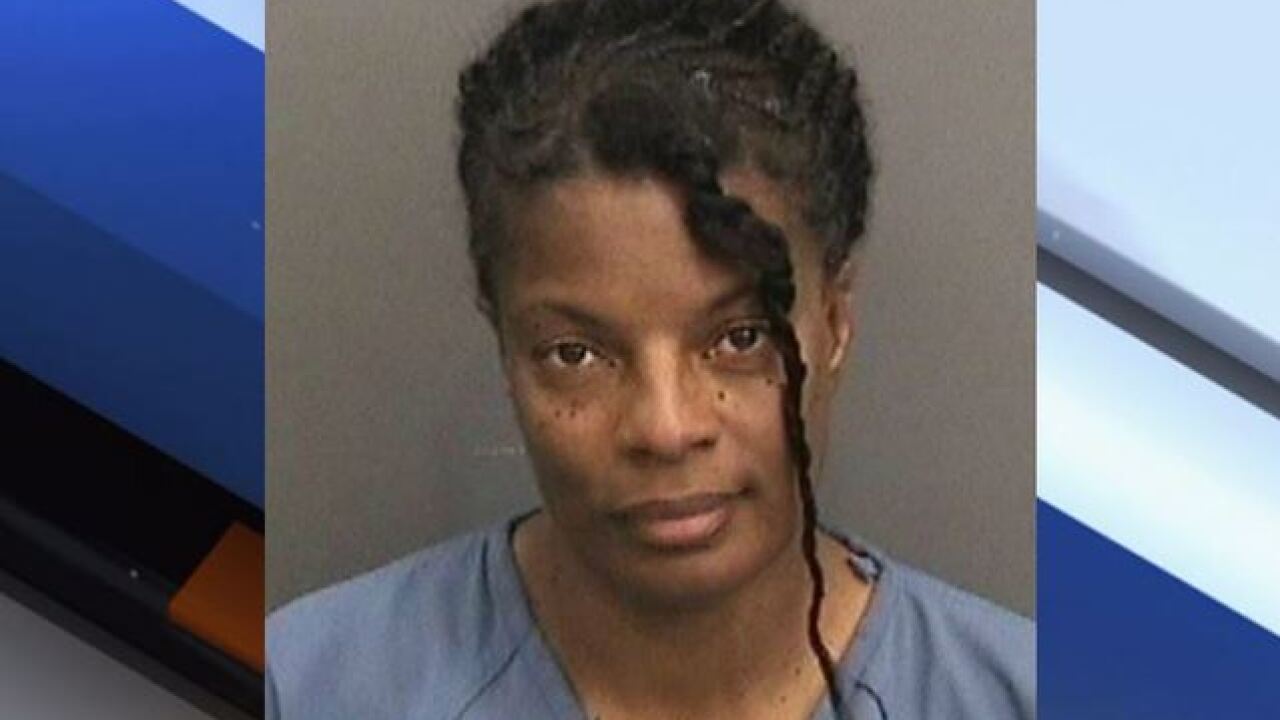 Copyright 2017 Scripps Media, Inc. All rights reserved. This material may not be published, broadcast, rewritten, or redistributed.
Trujillo, Dan

TAMPA -- A huge arrest was made in the Seminole Heights homicides case on Oct. 28, but many in the deaf community were left in the dark thanks to a phony interpreter.

"She was standing there twisting her hands back and forth. I could tell automatically that interpreters don't do that," said Betti Bonni, a certified deaf interpreter.

Derlyn Roberts showed up at Tampa Police on that night, but as Chief Dugan spoke about the capture of a serial killer suspect, those in the deaf community could tell the interpreter wasn't making any sense.

"Most of the time it just looked like she was signing but not using actual signs," said USF professor Rachelle Settambrino. "When she was spelling words out, she wasn't spelling anything at all. They were just gibberish more than anything."

Monica Hoffa's mother, whose daughter was one of the victims, was at the presser relying on that interpreter.

"I know the deaf mother of one of the victims' of the serial killer, she was standing there. She was standing right there and the interpreter was signing in a way that was incomprehensible," Bonni said.

A spokesperson for TPD says he didn't do his due diligence, and did not question Roberts when she showed up as an ASL interpreter.

The city relies on a pre-paid contractor for interpreters, and police assumed she was sent over.

"We have so many interpreting agencies and proficient skilled interpreters here, where did this person come from and why did they not vet her appropriately?" Settambrino asked.

Roberts has several fraud arrests on her record, including one conviction that landed her in a state prison.

"Really the trust there is destroyed at that point so who can we rely on," Settambrino said.

Tampa Police say they had a different interpreter the next morning at another media conference, someone legitimate employed by the contractor.

A Tampa Police spokesperson says he doesn't know why Roberts posed as an interpreter. We stopped by Roberts home to speak with her but no one answered the door.

Police say what she did isn't a crime. Instead it's an ethical violation.