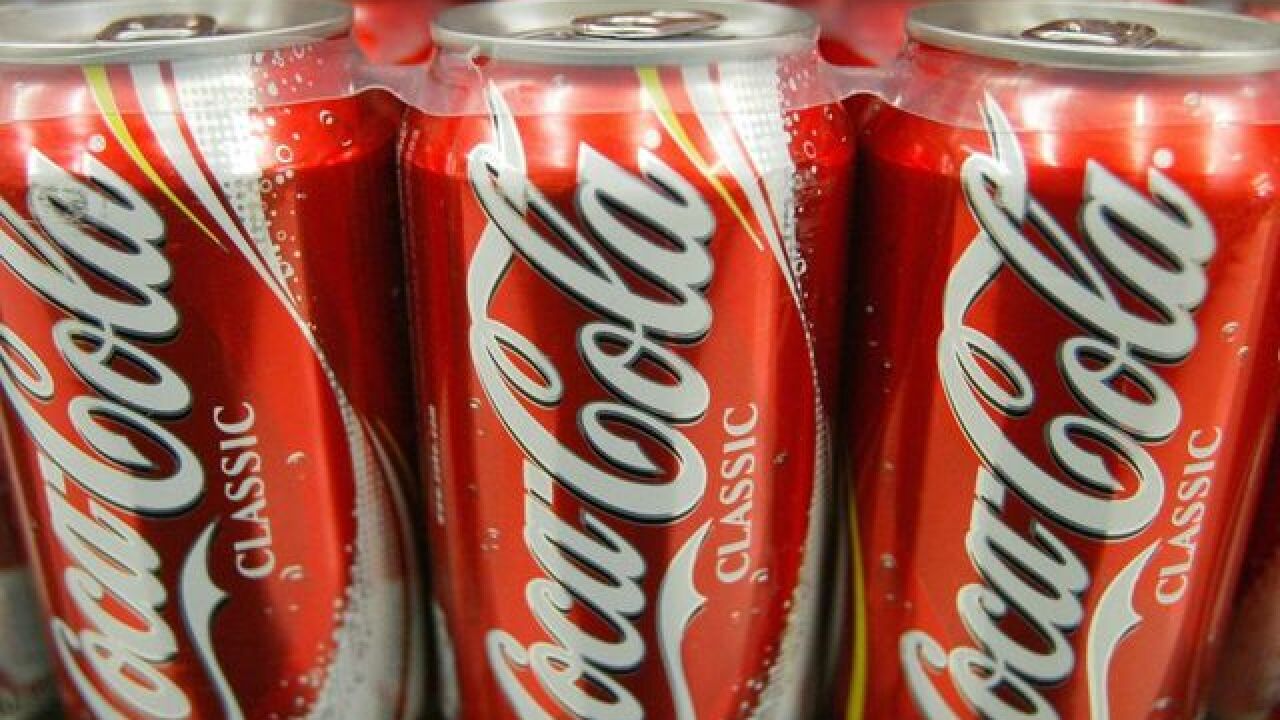 One day after Philadelphia's new beverage tax went into effect, some consumers are stupefied at the increased cost of sweetened drinks.

The law, which went into effect on Jan. 1, added a 1.5 cents per ounce tax on drinks that are artificially or naturally sweetened. While the tax is colloquially known as the "soda tax," the tax applies to other beverages including juices, sports drinks, iced tea and energy drinks.

Selena Zito, a contributor for CNN and the New York Post, shared a photo of a receipt on her Twitter account. The receipt shows that a case of Propel flavored water that sold for $5.99 had a final cost of $9.75 after tax.

With the new tax, Philadelphia became the first major city in the United States to implement a tax on sugary drinks.

Proponents of the tax claim that the city will generate $91 million in city revenue, 80 percent of which will go toward support for universal early childhood education, parks and libraries.