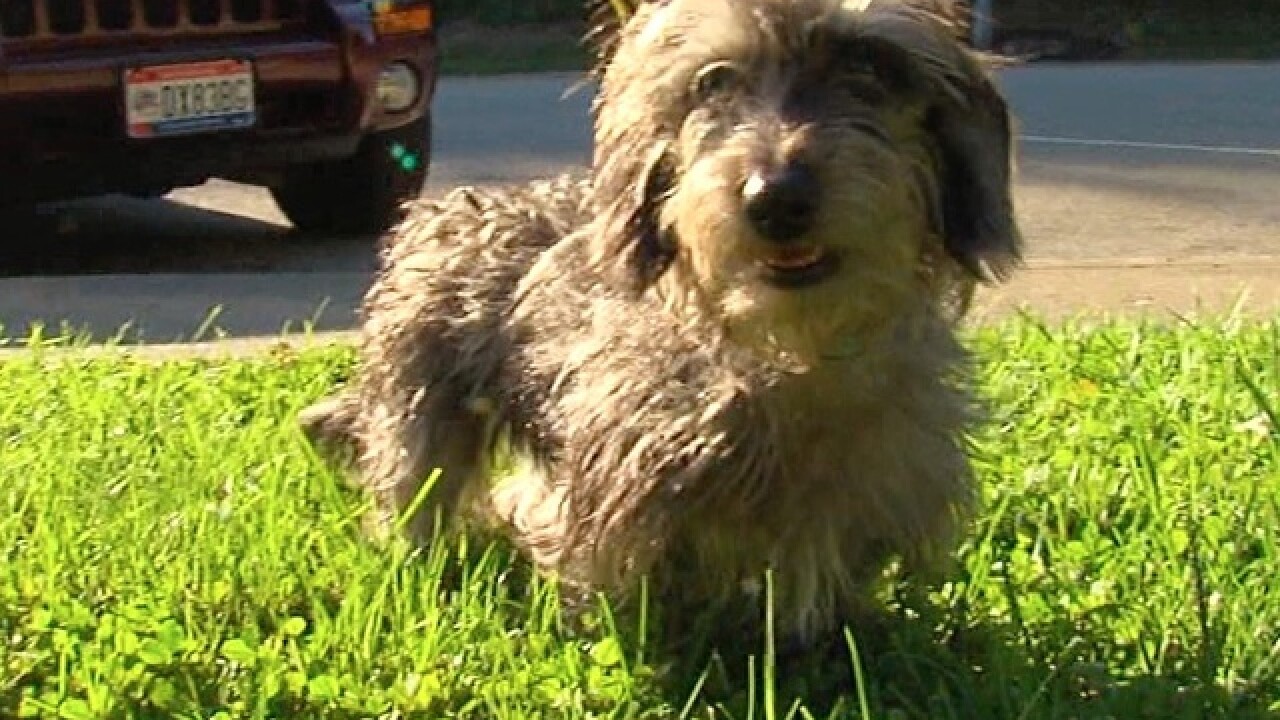 A warning to parents: Your pets' medications need to be secured just like pills intended for humans.

A new study published in the journal Pediatrics suggests that many households don't safeguard pets' medicines, which can unintentionally end up in the hands and mouths of young children.

"It's much more common than we thought," said study author Henry Spiller, director of the Central Ohio Poison Center at Nationwide Children's Hospital.

The Central Ohio Poison Center received 1,431 calls about children exposed to veterinary medications from 1999 to 2013, the study found. More than 87% of the calls were about children younger than 5.

The study found that most cases didn't result in a serious medical effect: About 6% were referred to a health care facility, and two resulted in a "moderate health effect," including a 3-year-old who ingested a preventive heartworm medication for dogs and a 9-month-old who ingested doxepin, generally used in dogs to treat symptoms related to stress or anxiety. But some veterinary prescriptions can be dangerous, even in low dosages, and especially for young children, the study said.

Preventable poisonings in children result in more than 60,000 emergency department visits and about 1 million poison center calls across the United States every year, the study notes.

Health officials want to raise awareness and urge careful attention to home storage of medications, including medications intended for pets.

It's part of children's normal exploratory behavior, Spiller said. "Children just climbing on things and perhaps see their parents use a container before they put it back on the counter."

"This can all seem like yummy candy to kids," said Altmann, who was not involved in the study. "So it's very important that it is all stored high, out of a child's reach and locked up."

Altmann stresses that this warning applies to all medication in the household, including the pets'.

"Pet food might be kept underneath the sink, and parents might keep medication there, not thinking or not knowing that it could be something that a child could get into and could be potentially dangerous," Altmann said.

"You never know when your child is going to get curious to explore and accidentally get into something that they shouldn't."

According to Dr. Michael Topper, incoming president of the American Veterinary Medical Association, pet owners should pay careful attention to their animals when administering pills, too.

"They are sneaky little things when you try to give them pills," said Topper, who also was not involved in the study.

"If pet owners are unsure on how to give it, before they leave the vet, ask them to give lessons on how to give pills to your pet," Topper advises, especially for first-time pet owners. "There are certain products out there these days, such as Pill Pockets, that you can use."

In the event of exposure, the Poison Help line offers free, confidential medical advice 24 hours a day at 1-800-222-1222. If a person is unconscious or having trouble breathing, call 911.