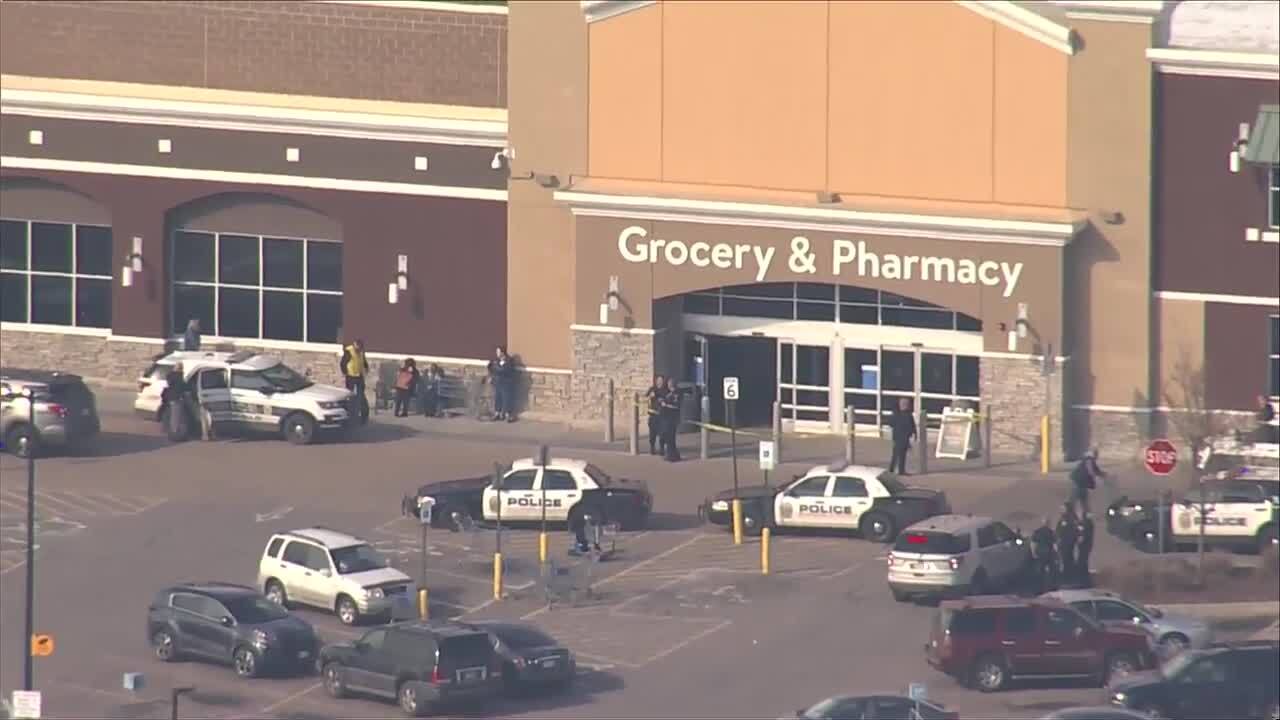 BROOMFIELD, Colo. – Police in Broomfield, Colorado, responded to the Walmart Tuesday afternoon after shots were reportedly fired inside of the store, Sgt Steve Griebel of the Broomfield Police said. Griebel said a suspect was in custody and no injuries were reported.

Video from the scene showed at least 10 police cars and two fire trucks in front of the Walmart, and the front door of the business had been cordoned off with police tape. Several people were seen standing outside of the doors of the business.

Broomfield Police said the situation was "under control" around 2:35 p.m. but asked people to avoid the area.

Griebel said police initially believe that the incident was not random, and that two people were shooting at each other inside the Walmart.

This article was written by Blair Miller for KMGH .