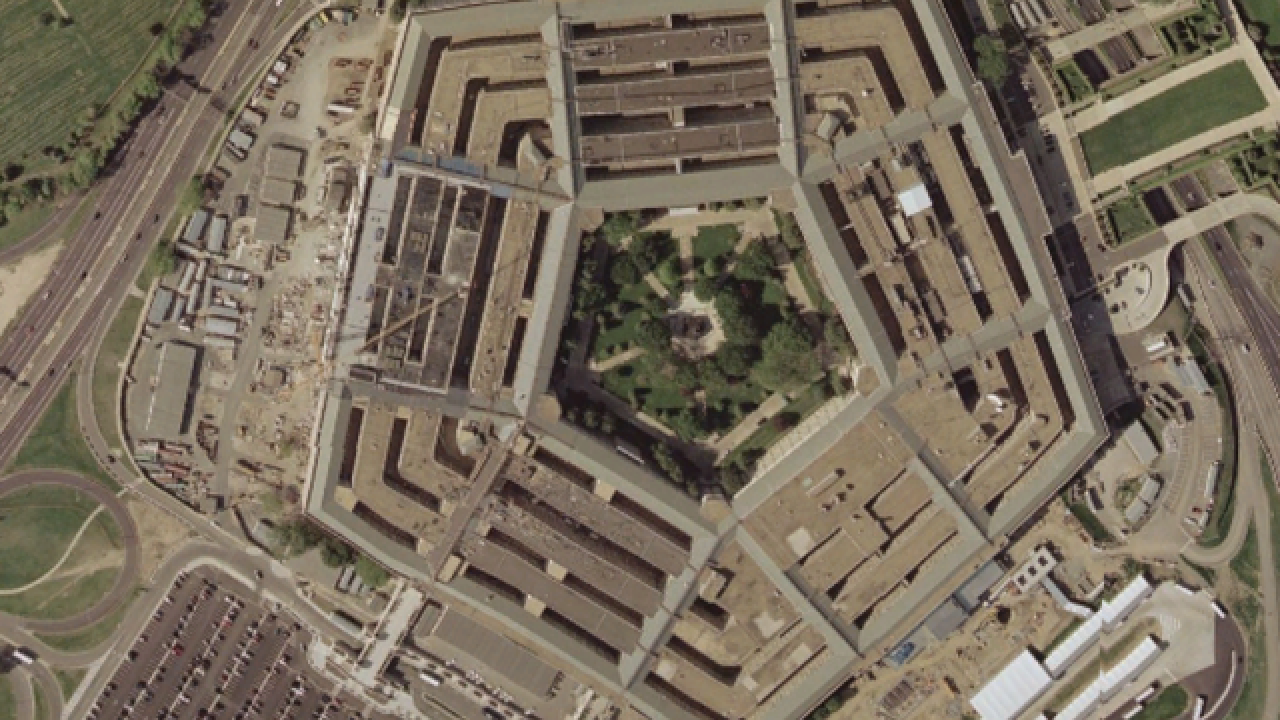 (CNN) -- The Defense Department is considering proposing sending conventional ground combat forces into northern Syria for the first time as part of an effort to speed up the fight against ISIS, CNN has learned.

"It's possible that you may see conventional forces hit the ground in Syria for some period of time," one defense official told CNN.

But the official emphasized that any decision is ultimately up to the President.

President Donald Trump has ordered his defense secretary to come up with a proposal to combat ISIS before the end of the month. If the idea was approved by Trump in the coming weeks, it would significantly alter US military operations in Syria.

Until now only small teams made up largely of special operations forces have operated in Syria providing training and assistance to anti-ISIS opposition groups on the ground. Conventional units operate in larger numbers, and would require a more significant footprint of security protection both on the ground and in the air.