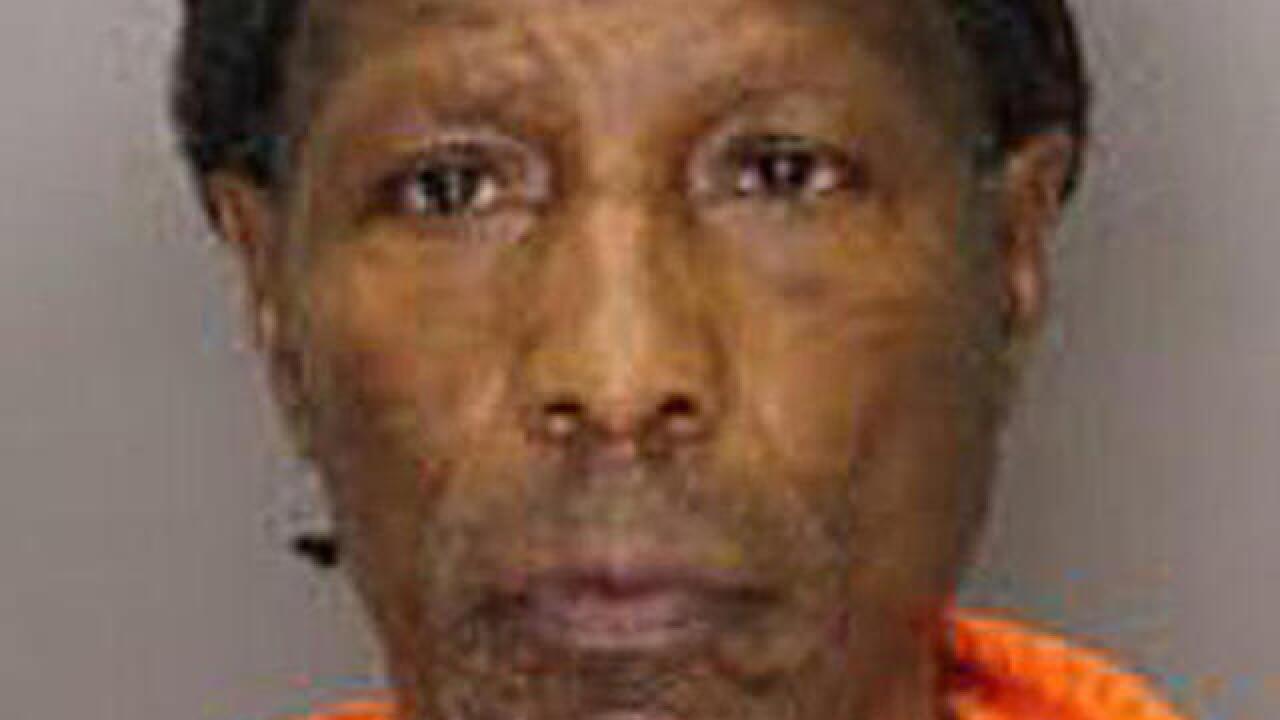 Uncredited
<p>The Aug. 15, 2016, photo provided by the Pennsylvania Department of Corrections shows Arthur Johnson, imprisoned in solitary at the State Correctional Institution at Frackville in Frackville, Pa. Pennsylvania inmate Arthur Johnson, serving life without parole for the 1970 murder of a man in Philadelphia, was told by phone Wednesday, Sept. 21, 2016, that he won a court order freeing him from solitary after 36 years, and attorney Bret Grote says his client was happy and grateful about the decision. (Pennsylvania Department of Corrections via AP)</p>

HARRISBURG, Pa. (AP) — A Pennsylvania inmate who has won a court order freeing him from solitary after 36 years told his lawyer Wednesday he looks forward to simply being with others in the prison yard and taking classes beyond his third-grade education.

"He was very grateful and glad that the decision came out the way it did," Grote said. "We all felt very confident in the strength of our case, and that there was no legitimate basis for keeping him in these conditions for this incredible amount of time."

U.S. Middle District Judge Christopher Conner on Tuesday gave prison officials and Johnson's lawyers a week to work out a plan for release from solitary, with a goal of integrating him with the prison's general population within about three months. Asked about a possible appeal, a corrections spokeswoman said Wednesday the order was still being reviewed.

Johnson is serving life without parole for the 1970 murder of a man in Philadelphia. Several escape attempts, including one in which a guard was bound and gagged, landed him in isolation, although prison officials have described him as a model inmate over the past 25 years.

Grote said he has no doubt that Johnson has suffered severe effects from living without physical contact with other people for so long. He said Johnson has passed the time by reading and writing, although that has become more difficult because his attention span and short-term memory have declined, which the lawyer attributes to his living conditions.

In solitary, Johnson has been allowed an hour in a caged-in exercise area five days a week, and gets taken in handcuffs to shower three times a week. His 7-by-10-foot cell is illuminated at all hours.

"It's not surprising — he's looking forward to being able to be in the yard with everyone else at the institution, like an actual yard, to be able to have group activities and interaction," Grote said.

Pennsylvania prison officials say 115 inmates are currently on what's known as "restricted release," or longer-term solitary confinement for those segregated from other inmates for chronic disciplinary issues or out of safety concerns. Others can end up for shorter periods of time in a restricted housing unit for their own protection or the protection of others, or for disciplinary reasons, although some of those prisoners have cellmates.

The state also maintains one of the country's largest death rows — currently 176 men and one woman — in solitary confinement conditions. Pennsylvania has executed only three people since the death penalty was deemed legal in the 1970s, and is currently under an execution moratorium set by the Democratic governor, Tom Wolf.

The Pittsburgh-based Abolitionist Law Center, where Grote is legal director, also represented Russell "Maroon" Shoatz, who also spent decades in solitary in Pennsylvania's prison system. The state said it would stop punishing him with solitary for his past behavior, and earlier this year agreed to pay him a $99,000 settlement.

The practice of placing inmates into solitary confinement has been under scrutiny in other parts of the United States in recent years.

In California, extensive use of solitary confinement prompted mass hunger strikes by inmates in 2011 and 2013 and led to a settlement in which the state has significantly pared back its use of isolation.

In Louisiana, the so-called "Angola Three" were released after spending decades in isolation in state prisons. Officials said they were deemed to be at risk of causing trouble among inmates because of their Black Panther Party activism.

Colorado in 2014 halted the practice of placing mentally ill prisoners in long-term solitary, absent special circumstances. Other states have begun reducing their use of solitary confinement, or at least studied the issue.

A federal report said that more than 80,000 inmates were held in some type of isolation in 2005.