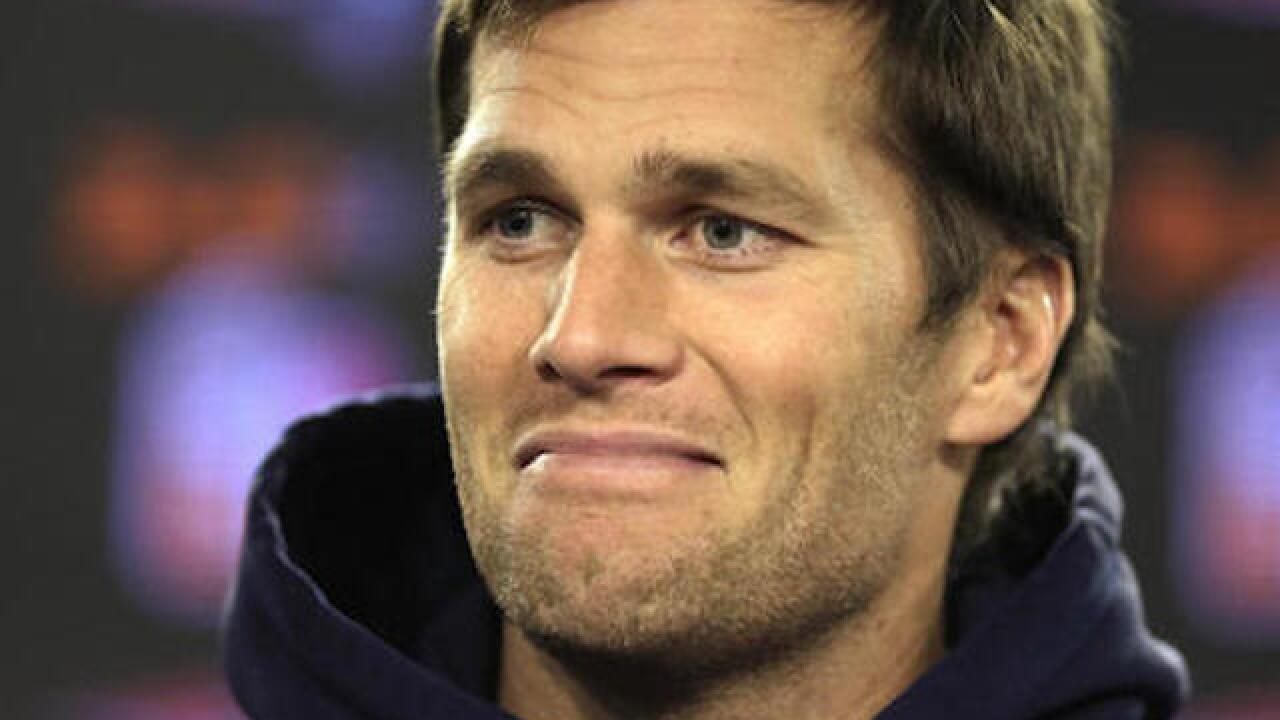 ATLANTA (CNN) -- The Atlanta Falcons spent 25 years playing in the Georgia Dome, and they saved their best for last.
The Falcons defeated the Green Bay Packers 44-21 in the NFC Championship Game in Atlanta to advance to Super Bowl LI, ending their tenure in this stadium with their biggest home win in franchise history.
Fans chanted, "MVP! MVP! MVP!" for Falcons quarterback Matt Ryan, who threw for 392 yards and four touchdowns and ran for one more. Julio Jones had nine receptions for 180 yards and two scores.
"For the fans, for this city and for the teams that rocked this place for 25 years, we felt your energy from the very beginning," Falcons head coach Dan Quinn said. "So it's only fitting, at the NFC Championship Game, the last game played here, we felt that too."
It will be the Falcons' second Super Bowl appearance. The last time came in the 1998 season, when Atlanta lost to the Denver Broncos in Super Bowl XXXIII.
"We've worked hard to get to this point, but the challenge is still in front of us," Ryan said. "What we set out to accomplish is still in front of us."
Their opponent is one very familiar with winning Super Bowls. The New England Patriots will return to the Super Bowl stage for an NFL-record ninth time after defeating the Pittsburgh Steelers 36-17 at Gillette Stadium in Foxborough, Massachusetts.
Super Bowl LI is February 5 at NRG Stadium in Houston.
Falcons dominate from the start
This was expected to be a shootout, but only one offense -- Atlanta's -- delivered.
The Falcons, who have the top scoring offense in the NFL, dominated from their first possession, with wide receiver Mohamed Sanu scoring on a 2-yard shovel pass from Ryan. It was the eighth straight game Atlanta has scored on its opening drive.
Green Bay, meanwhile, sputtered on its first possession, as Mason Crosby missed a 41-yard field goal.
After a 28-yard field goal by Atlanta kicker Matt Bryant to make it 10-0, the Falcons' defense recorded its 10th consecutive game with a takeaway as cornerback Jalen Collins forced and recovered a fumble from fullback Aaron Ripkowski with 10:59 left in the second quarter.
A few minutes later, Ryan ran in from 14 yards, his first rushing touchdown since 2012, to make it 17-0.
There would be no magic from Packers quarterback Aaron Rodgers on this day.
Backed up on their own 13 on third down late in the first half, Rodgers launched a deep ball that was intercepted by safety Ricardo Allen. Atlanta capitalized, with Julio Jones hauling in a Ryan pass for a 5-yard touchdown just before halftime.
That made it 24-0. In the Rodgers era at Green Bay, which started in 2008, it was the first time the Packers trailed by 24 or more points at halftime.
Rodgers threw for three touchdowns in the second half, but it was too late.
"Playing a team like that, you've got to start faster than that," Rodgers said.
Two months ago, Green Bay getting this far didn't seem possible. In November, the Packers, 4-6 after dropping their fourth game in a row, were in danger of missing the postseason altogether.
But that didn't deter Rodgers, saying then he felt like his team could run the table.
That eight-game win streak came to a halt Sunday in Atlanta.
"If this has taught us anything, it's how important that home-field advantage is," Rodgers said. "To be able to sleep in your own bed and practice and not have to travel and have the fan support makes a big difference."
Patriots playoff brilliance continues
With Sunday's win, the Patriots continued to add to the NFL record books.
There's the opportunity for Bill Belichick, who has won four Super Bowls as a head coach, to pass Chuck Noll for the most Super Bowl wins in NFL history. He already has the most poststeason wins of all time by a head coach.
Tom Brady's playoff brilliance continued, as he threw for three touchdowns. He threw for more than 300 yards for the 11th time in a postseason game, the most all-time.
Once Brady plays in Houston, he will surpass defensive lineman Mike Lodish for the most Super Bowl appearances by a player, with seven. Lodish played in four with the Buffalo Bills and two with Denver. If Brady wins, he will match Charles Haley for the most Super Bowl titles by a player with five.
And maybe there's some other unfinished business. Brady was suspended for the first four games of the regular season because of Deflategate. It was a saga that started in January 2015 and dragged through the court system, and it was a punishment that was brought down by NFL Commissioner Roger Goodell.
Goodell notably was absent from Foxborough on Sunday, opting to be in Atlanta for the NFC Championship game instead.
Now, the two will be in Houston.
The-CNN-Wire
™ & © 2017 Cable News Network, Inc., a Time Warner Company. All rights reserved.
KTNV