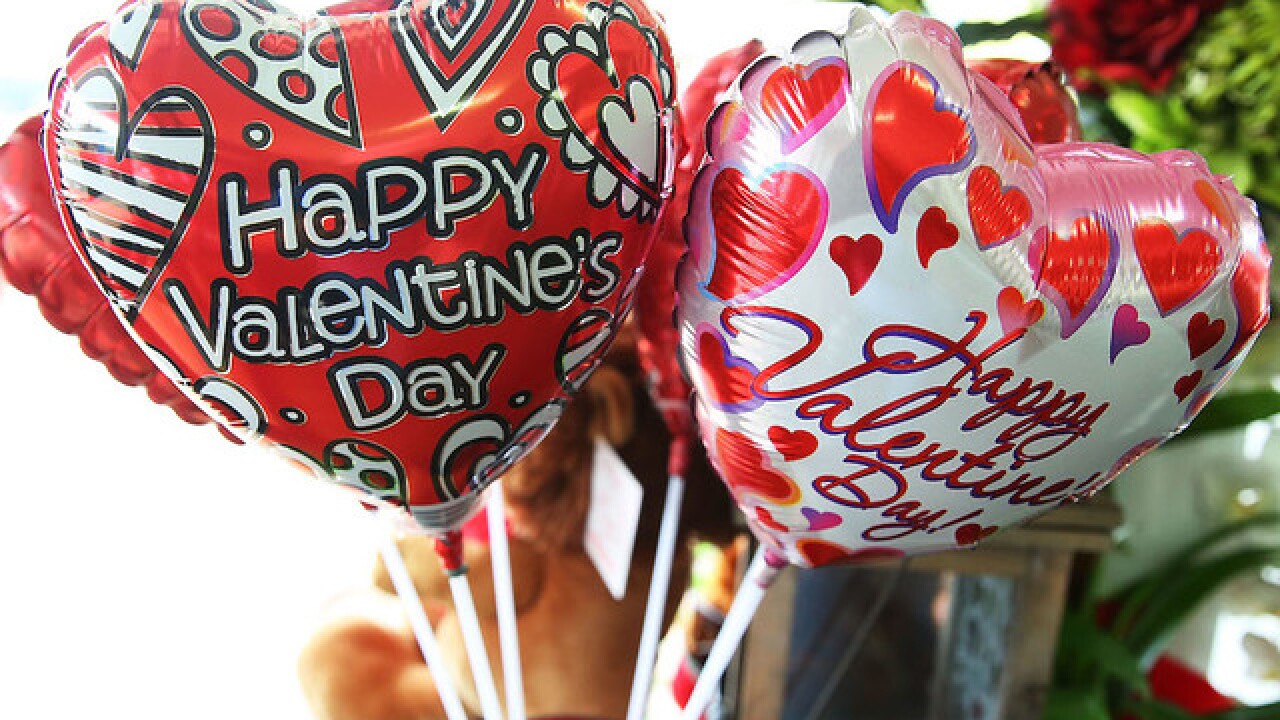 ISLAMABAD (CNN) -- The Islamabad High Court in Pakistan's capital issued an order Monday that banned the celebration of Valentine's Day across the country 'with immediate effect.'

The order prohibits the display of adverts on electronic and print media that reference Valentine's Day, bans the sale of associated merchandise and states that the day cannot be celebrated in "any public space or government building."

The court has requested Pakistan's Electronic Media Regulatory Authority (PEMRA) to monitor these platforms and share any information that shows that the ban has been compromised.

The court's order came after a petition was submitted by a citizen called Abdul Waheed -- who claimed that ongoing promotions of Valentine's Day were "against the teachings of Islam and should be banned immediately."

In Pakistan, Valentine's Day is seen by some as amoral and an appropriation of Western culture.

Resistance against it is not completely unusual. Religious groups like the Islamic political party jamat e Islami have often protested against marking Valentine's Day in the country and hold rallies annually against the celebration on February 14.

In 2016, the local government in the city of Peshawar in the country's northern province of Khyber Pakhtunkhua also banned celebrations.

The country's president Mamnoon Hussain, made a statement in February 2016, asking Pakistan's not to celebrate the day since it was "not a part of Muslim tradition, but of the West."

The Islamabad High Court's decision has also divided social media users, with some tweeting for the ban and others vehemently against it.

A chance to promote business

Though Valentine's day tends not to be celebrated widely across the country, in recent years, various companies have used the event to promote their products.

In the first week of February, vendors start selling heart-shaped balloons and the price of red roses increases.

In Islamabad's markets Monday, florists standing amid large heart-shaped garlands of roses and bouquets of daffodils and jasmine were worried by the effects of the ban.

"We spend four to five days making these, I've got forty of them ready to be sold for tomorrow," Sultan Zaib, told CNN.

Mohammad Naveed, who runs a roadside flower shop, told CNN that he had invested close to the equivalent of $2000 on buying blooms for Valentine's Day.

Florists source flowers from abroad and from the nearby fields of Punjab. Usually they earn about $80 for a day's sales, but the amount increases tenfold on Valentine's day. "If they ban us from selling these tomorrow then it will be a disaster, we simply cannot afford this," said Naveed.