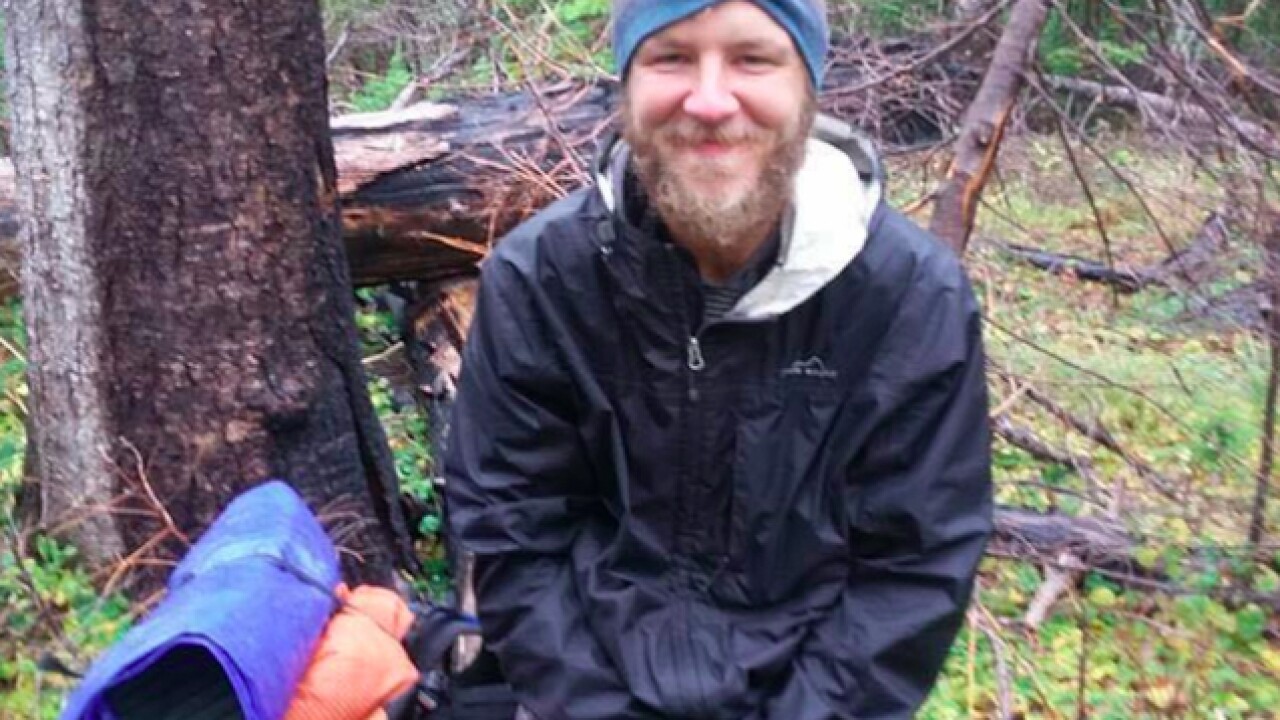 A team of searchers are taking to a 100-mile stretch of the Pacific Crest Trail in Washington looking for a man who hasn't been heard from since mid-October.

Beavercreek, Ohio native Kris Fowler, age 31, set out on a planned, 2,660-mile in May 2016. He had regularly checked in with those who know him, but hasn't been seen or heard from since Oct. 12, and since then there has been heavy snowfall, according to the Yakima Herald in Washington.

His family became concerned last week when his cell phone provider reported a week of no activity on the phone.

Today is the second day a team of searchers have headed out to look for Fowler. Efforts are being tracked via a Facebook page, where friends, family and searchers are communicating.