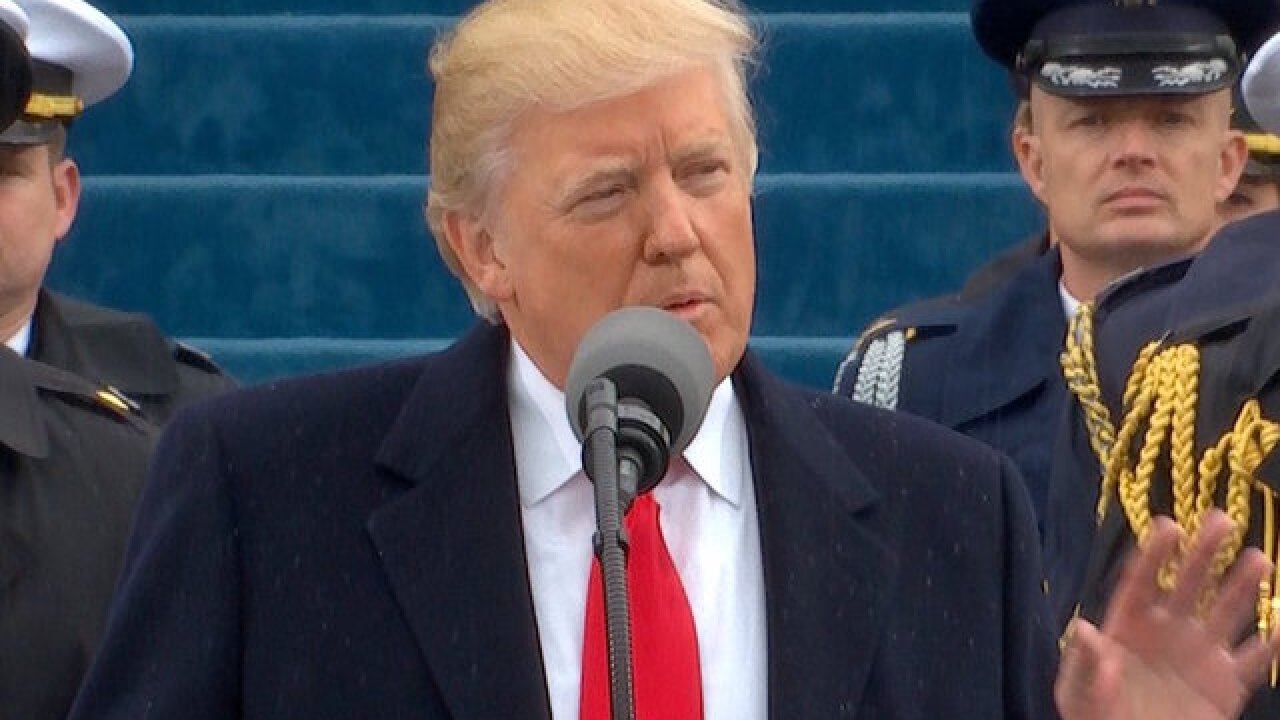 (CNN) -- More than 100,000 visas have been revoked since President Donald Trump's executive order on immigration and travel was signed on January 27, a government lawyer said Friday in a court hearing in Virginia.

The number came in response to a question from the US District Court Judge Leonie Brinkema about how many people have been affected by this order.

Erez Reuveni, of the Office of Immigration Litigation within the Civil Division of the Justice Department, also said no returning legal permanent residents have been denied entry at Dulles International Airport, citing recent guidance from the White House counsel's office that sections of Trump's executive order do not apply to legal permanent residents.

Yet the Statement Department disputed that number, telling CNN Friday that "fewer than 60,000 individuals' visas were provisionally revoked to comply with the Executive Order."

"We recognize that those individuals are temporarily inconvenienced while we conduct our review under the Executive Order. To put that number in context, we issued over 11 million immigrant and non-immigrant visas in fiscal year 2015," said Kevin Brosnahan, spokesman for the Department of State's Bureau of Consular Affairs.

Reuveni said he did not know how many people in total were deported over the weekend.

While Brinkema commended the government for working on an agreement to bring two of the named plaintiffs in the case -- Tareq Aqel Mohammed Aziz and Ammar Aqel Muhammad Aziz, who were traveling on immigrant visas but deported when they arrived at Dulles Saturday morning -- back to the US, she also strongly encouraged the government to consider how it might resolve these cases more "globally."

"I have been on this bench a long time ... I have never seen such a public outpouring before," Brinkema said, adding that this order "touched something in people like I've never seen before."

She went on to explain that she recognized that the President has "almost unfettered" discretion in the area of immigration, but his power has "limits" and the rollout of the executive order caused "chaos" last weekend.

"Without any kind of fact-finding or hard evidence of a need to rescind these (visa) decisions, human beings relied on these decisions. ... I hope the government gives serious thought about how to address these issues."

But Brinkema declined to take up that motion Friday, saying she was "troubled" about any denial of access to counsel but recognized that the situation at Dulles last weekend was "chaotic for everybody." Counsel is not normally allowed in the secondary screening area, and she did not want to "stir up the waters unnecessarily."