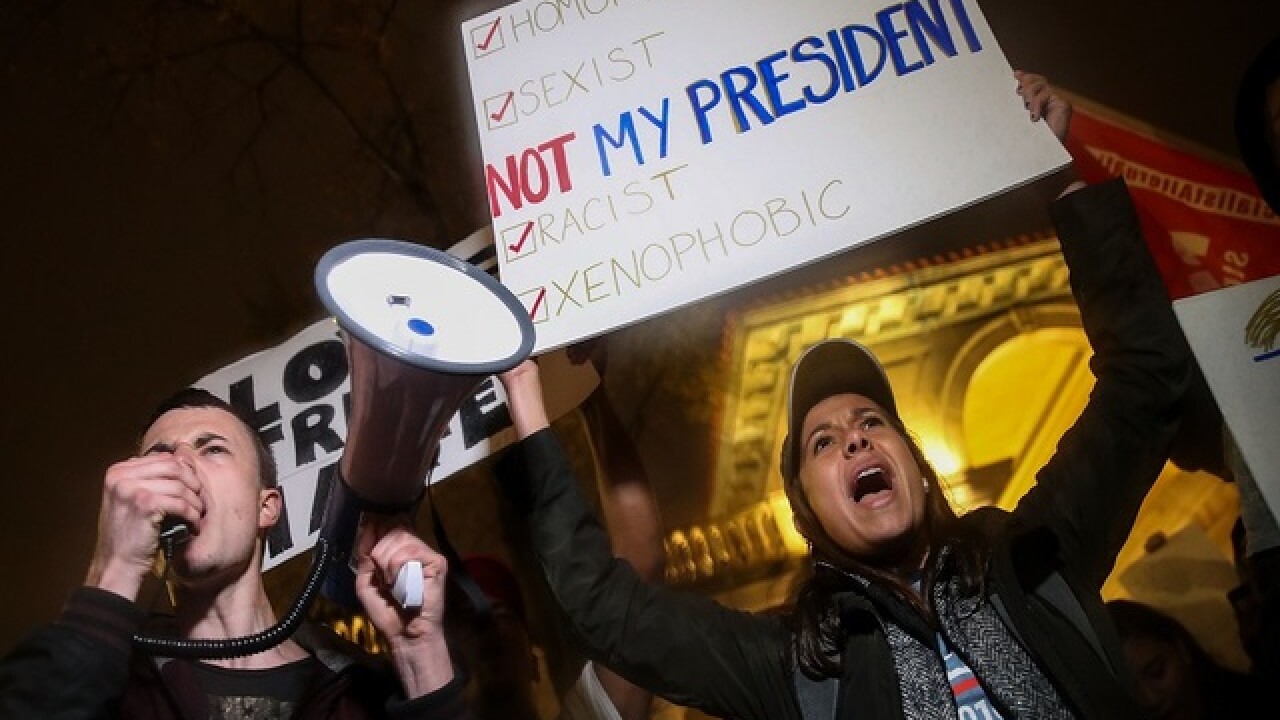 Joining political groups in California seeking ways for the state to secede the union after Donald Trump’s victory in the 2016 presidential election, residents in Portland, Oregon, are making moves.
According to USA Today , two Portland residents have submitted a petition for a 2018 ballot initiative, asking to have Oregon secede from the union and form its own country.
The petition invites any other states that want to join.
Lawmakers "shall seek secession alone or in conjunction with other states and Canadian provinces that seek to form a new nation, including but not limited to California, Washington, Hawaii, Nevada, Alaska and British Columbia,” the petition says.
Lawyer Jennifer Rollins and writer Christian Trejbal reportedly filed the Oregon Secession Act on Thursday morning. Trejbal told The Oregonian of the petition, "Oregonian values are no longer the values held by the rest of the United States.”
Trejbal named those values as life, liberty, the pursuit of happiness and equality.
As for the decision of waiting until 2018, the duo said they want to give Oregonians time to consider the initiative. However, they plan to begin collecting signatures immediately.
The Oregon Secession Act must receive 1,000 signatures to start the ballot title drafting process, USA Today reports – that should be no problem, as Rolling and Trejbal plan to collect signatures at growing anti-Trump protests around the city.
Portland isn’t the only city seeing protests. Demonstrations are in full-force nationwide , including in New York City, Los Angeles, Seattle and Chicago.
Copyright 2016 Scripps Media, Inc. All rights reserved. This material may not be published, broadcast, rewritten, or redistributed.