Olympic gold medalist: 'Trump seems to have made me an alien' 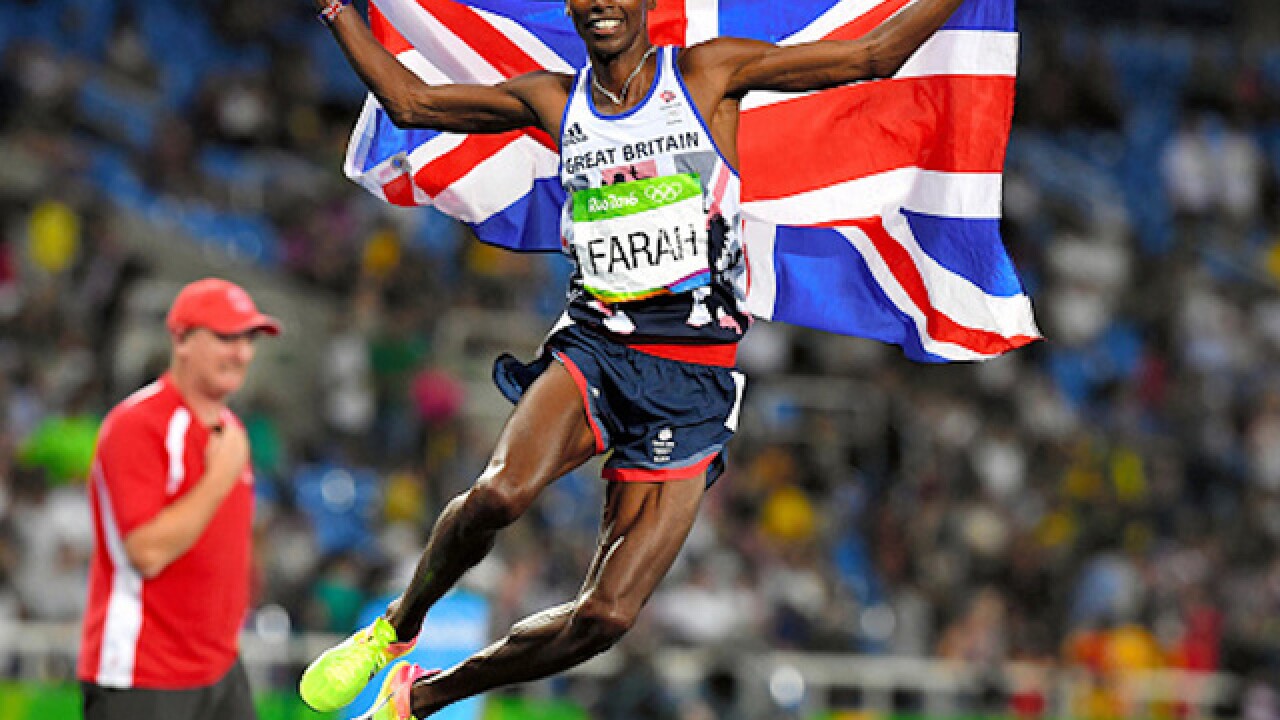 Olympian Mo Farah may not be able to return to the United States after President Donald Trump issued an executive order on Friday effectively banning citizens from seven Muslim-majority nations from entering the US.

Farah, who is a dual citizen of Somalia and Great Britain, said on Sunday that Trump's executive action made him an "alien."

"I was welcomed into Britain from Somalia at eight years old and given the chance to succeed and realize my dreams. I have been proud to represent my country, win medals for the British people and receive the greatest honor of a knighthood," Farah said. "My story is an example of what can happen when you follow polices of compassion and understanding, not hate and isolation."

Since becoming an international celebrity, Farah has based himself near Nike's headquarters in Portland, Oregon.

Now, Farah might not be able to return to America and his family due to holding Somali citizenship. Trump's executive order does not give any guidance on whether someone is able to enter the US who holds dual citizenship from a nation not on the banned list.

"I am a British citizen who has lived in America for the past six years - working hard, contributing to society, paying my taxes and bringing up our four children in the place they now call home,' Farah said. "Now, me and many others like me are being told that we may not be welcome. It’s deeply troubling that I will have to tell my children that Daddy might not be able to come home - to explain why the president has introduced a policy that comes from a place of ignorance and prejudice."

In 2012, Farah was reportedly questioned by US authorities because of his Somali heritage.

At the end of 2016, Farah was knighted by Queen Elizabeth for his contribution to society.