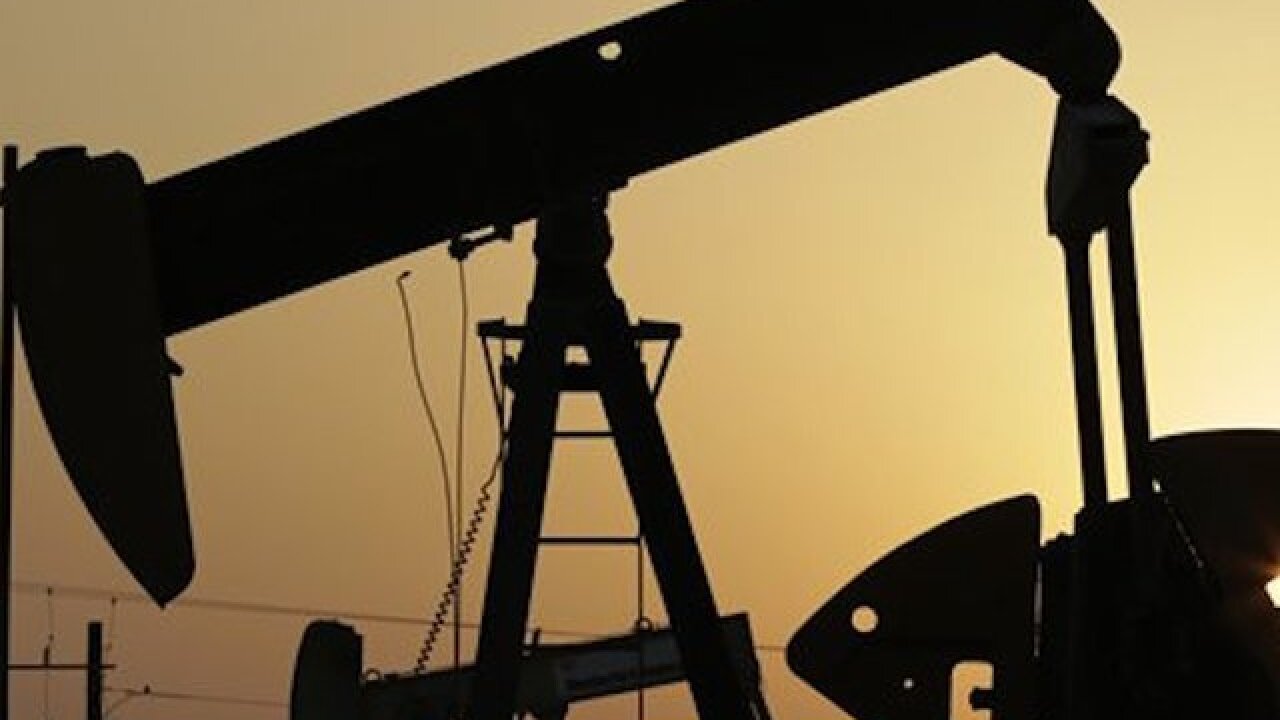 Copyright Associated Press
Hasan Jamali
<p>In this Sept. 30, 2015, file photo, oil pumps work in the desert oil fields of Sakhir, Bahrain. Russiaís energy minister, Alexander Novak, said, Tuesday, Feb. 16, 2016, that it has agreed with Saudi Arabia, Qatar and Venezuela to freeze oil production at January 2016 levels if other producers do the same following a closed-door meeting in the Doha, Qatar. The meeting reflects growing concern among major oil producers about the effects a prolonged slump in crude prices will have on their domestic economies. (AP Photo/Hasan Jamali, File)</p>

ABU DHABI, United Arab Emirates (AP) — The international oil market has hit its bottom, though how long it will be there remains in question, leaders in the industry said at an Abu Dhabi conference on Monday.

As they walked among stands offering a variety of new equipment, those who attended the annual Abu Dhabi International Petroleum Exhibition & Conference no doubt kept the price per barrel in mind, which now sits under $50, down from over $100 in mid-2014.

Oil producers would love to see higher prices, but OPEC so far has been unable to cut output.

In September, OPEC agreed to have a committee look at potentially cutting production to 32.5 million to 33 million barrels a day, shaving off 700,000 barrels a day — some 2 percent of overall production.

That deal would need to be agreed to by OPEC members at their planned Vienna meeting later this month.

However, what effect that could have may be muted by U.S. shale oil re-entering the market. Meanwhile, Iran, Saudi Arabia and other countries have increased production.

Yet more may be on the way as OPEC Secretary-General Mohammad Sanusi Barkindo of Nigeria warned of an unprecedented three-year decline in investments by oil firms in exploration and production spending.

Perhaps no two officials reflected the market tensions better than a smiling Emirati Energy Minister Suhail al-Mazroui, promising the industry had seen a "sunrise," followed immediately by Omani Minister of Oil and Gas Mohammed bin Hamad al-Rumhi describing it as "four o'clock in the afternoon."

Al-Mazroui insisted the oil prices would begin to rise again, though he acknowledged it "has been a bit long."

"We are not greedy," he said. "We need some sort of stability in the price level."

Al-Rumhi, who noticeably tangled with al-Mazroui last year as well, said "common sense has prevailed slowly in OPEC." However, he warned that all were "living in a dangerous place" with some of countries' assumptions and production increases.

"We are playing with fire here," he said. "Economies can be destroyed."

"We're in the bottom," he added. "What we don't know is, how long is that bottom going to last."