Ohio woman dies trying to save grandchildren from sex offender 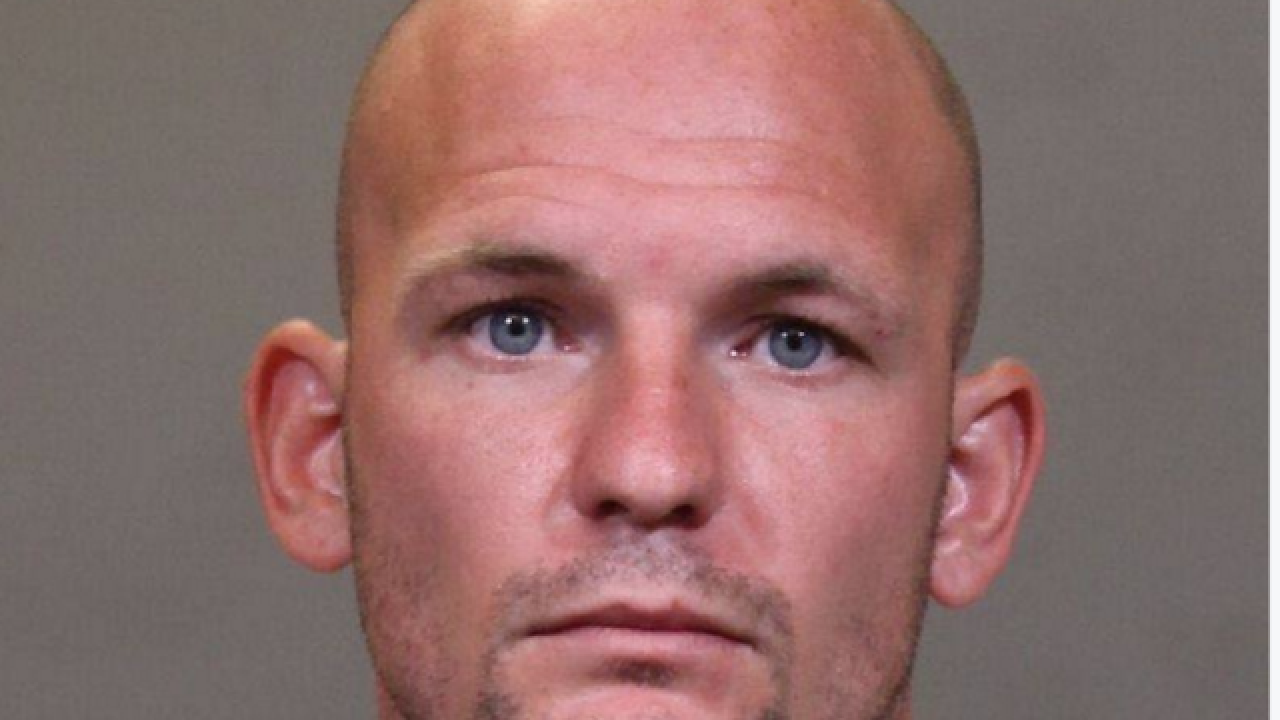 A Columbus, Ohio woman who was stabbed on June 23 after confronting a man accused of luring her grandchildren died from her injuries Wednesday morning, the Columbus Division of Police said.

According to the Columbus Police, 29-year-old Kristopher T. Amos tried to lure the children by claiming he was looking for his lost drone. When learning of the incident, Candy Arthurs confronted Amos.

Amos was arrested on Wednesday on homicide charges. He was already facing two counts of felonious assault.

“My mother always told me she would die for them, and that’s exactly what she did,” Arthurs' daughter Amanda Gibson told the Columbus Dispatch.

According to the Ohio Attorney General's sex offender registry, Amos is a Tier 1 sex offender. Amos was convicted in 2010 for child enticement.