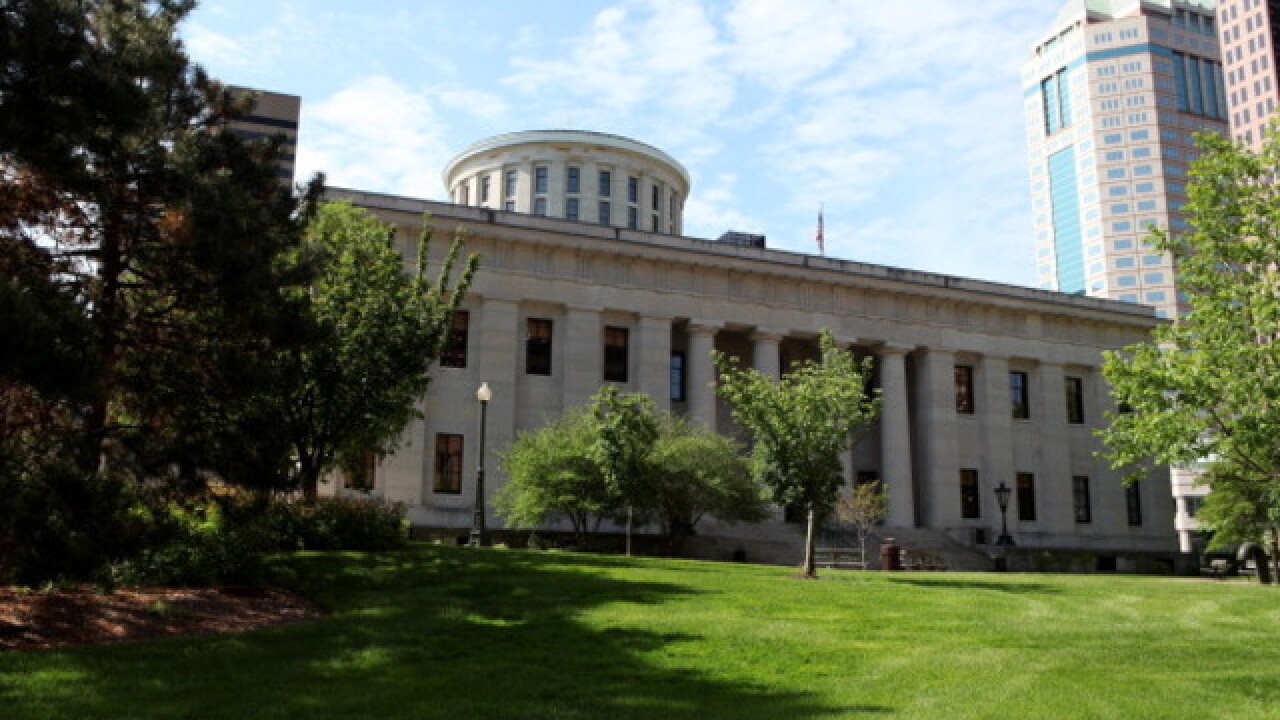 In a bill that was originally intended to set standards in cases of suspected abuse and neglect, Ohio's Senate approved on Tuesday a fetal heartbeat bill, which could prohibit abortions after six weeks if passed.

Later on Tuesday, Ohio's House passed the legislation despite the item not being on the agenda.

Ohio's Gov. John Kasich has 10 days to sign the bill into law.

The bill would ban abortions after a fetal heartbeat is found, which happens anywhere from six to 12 weeks into a pregnancy.

The bill passed in the GOP-held Senate by a party-line vote of 21-10, despite Democratic Party objections. Democrats objected that the amendment was not filed in a timely manner and was germane to the original bill.

The bill then passed through the House by a 56-39 margin.

"We go back to putting an amendment in the second-to-last day of session that is this sweeping of a change on women's reproductive rights," Ohio Senator Joe Schiavoni, D-Boardman. "I think you are going to find here, and I've heard members on both sides say this, that you'll find it is unconstitutional."

Ohio Senate President Keith Faber overruled, stating that the amendment was germane, and was filed more than 90 minutes before Tuesday's session.

"In my opinion, it is flat out the right thing to do," Ohio Senator Kris Jordan, who offered the amendment. "We have to continue pressing pro life causes because lives are literally on the chopping blocks."

The bill if signed by Kasich would likely be challenged in the courts, violating Supreme Court precedent set in Roe v Wade, which explicitly prohibited states from setting laws not allowing women to have first-term abortions.

A similar law was passed in Texas in 2013, but struck down in June by the Supreme Court for placed an undue burden for women's health.