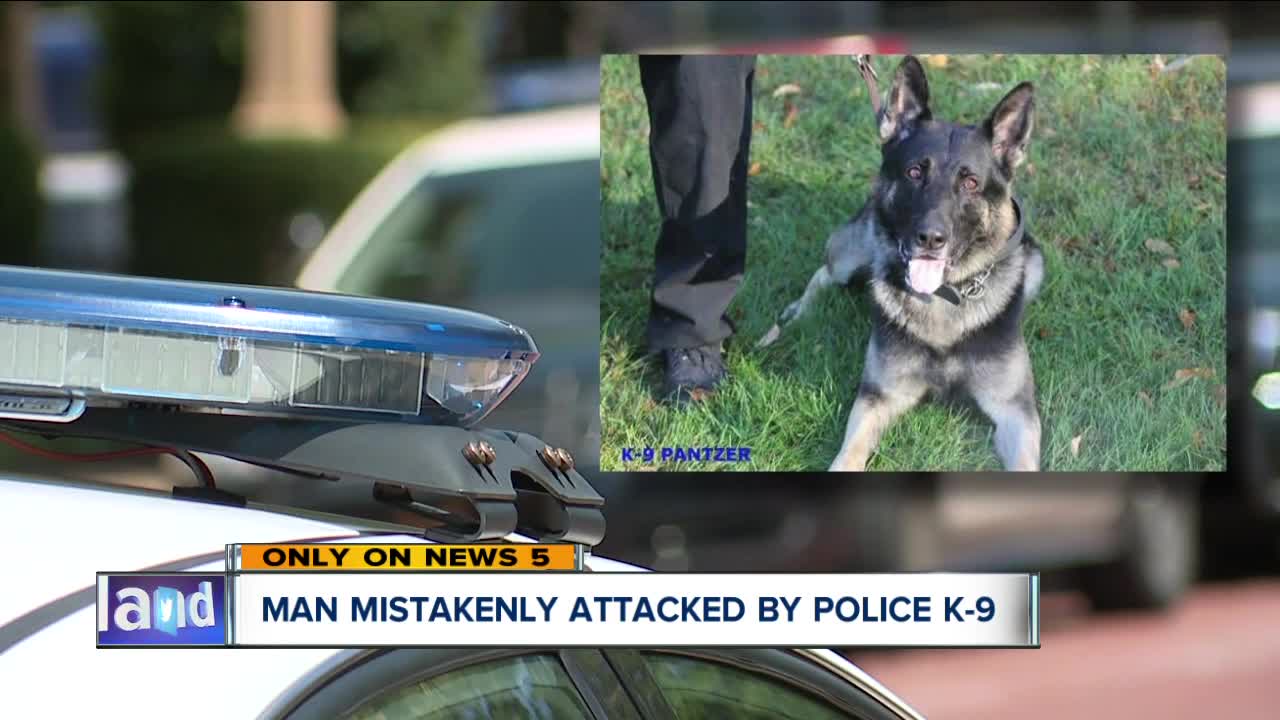 A Canton resident was hospitalized late Wednesday evening after he was mistakenly attacked by a police K-9 who was supposed to be chasing a different man wanted for theft. 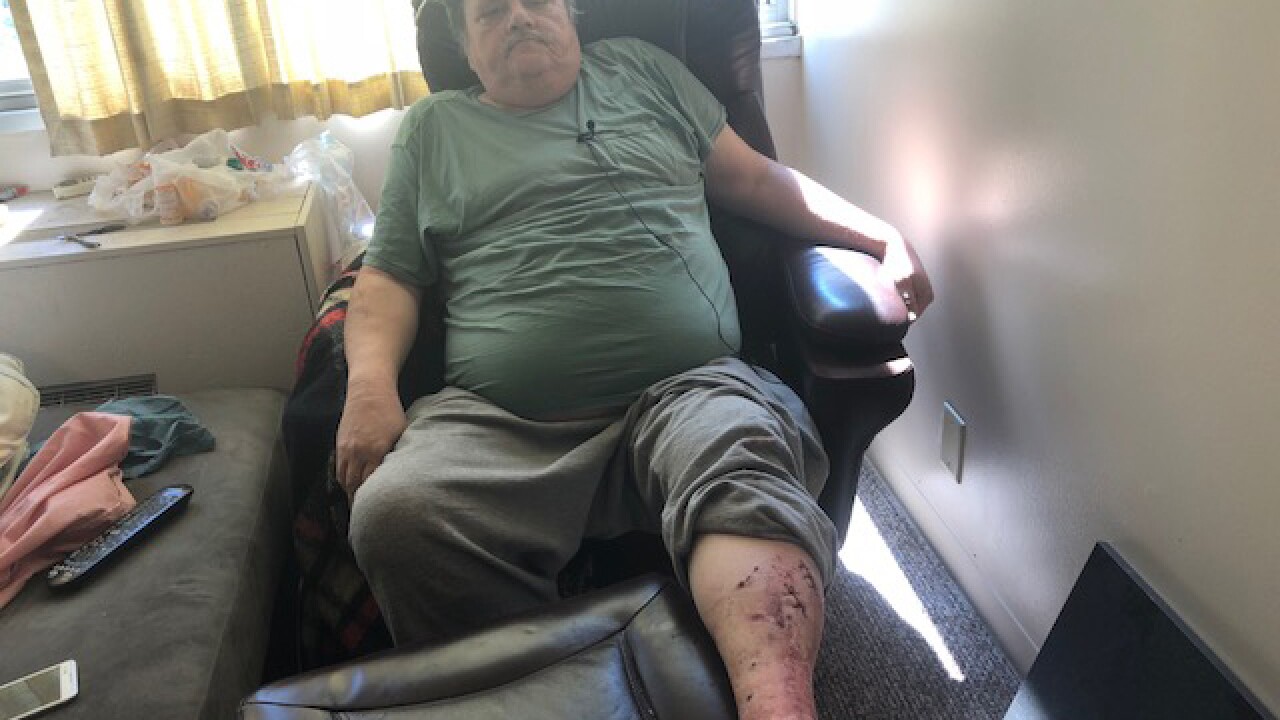 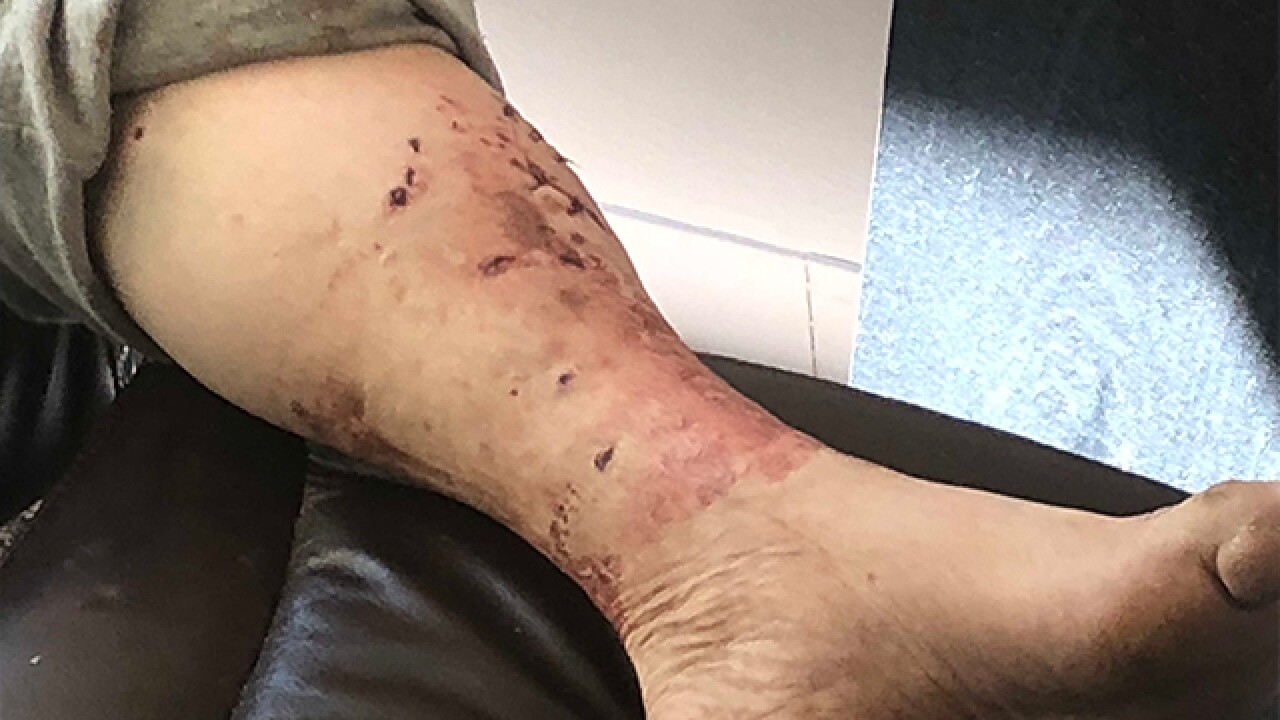 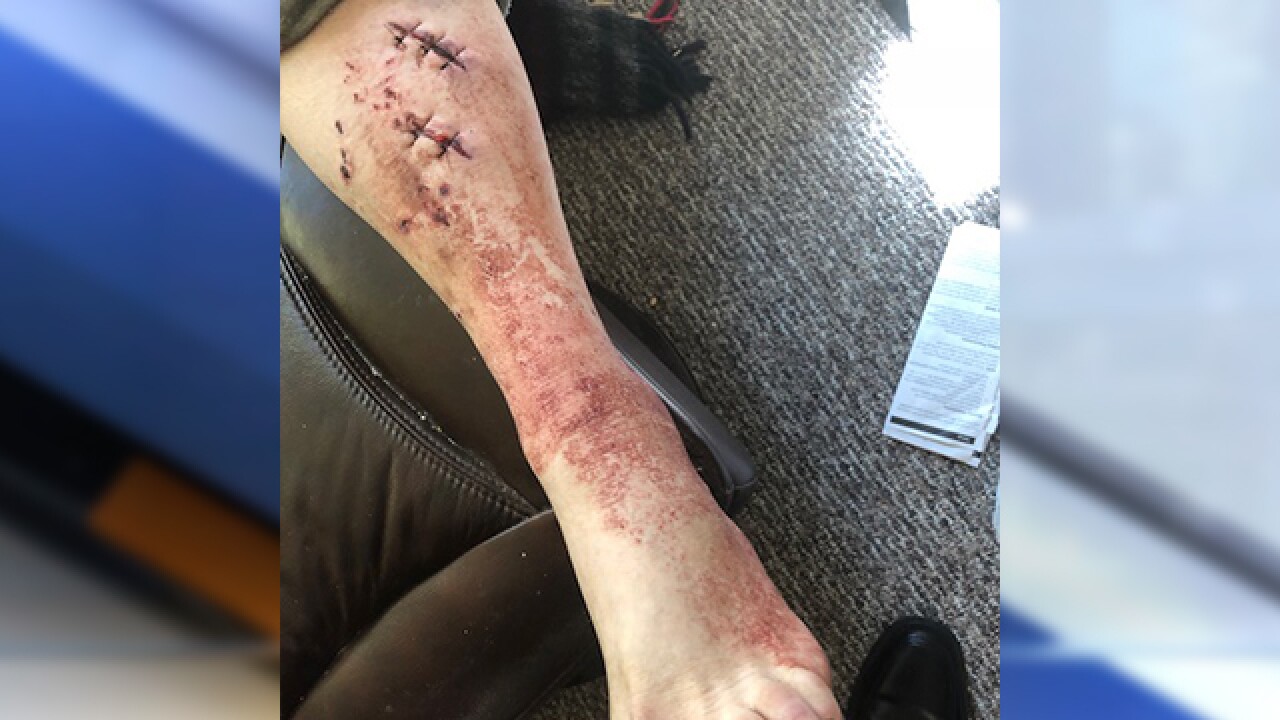 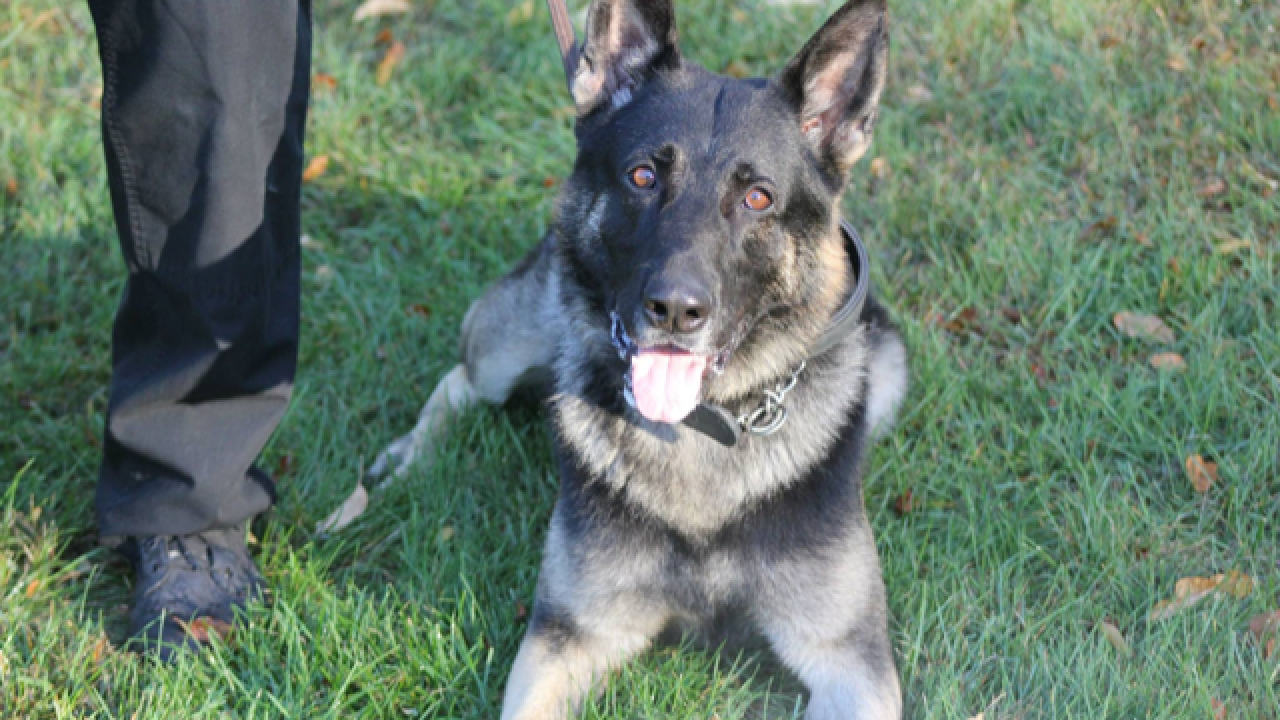 CANTON, Ohio — An Ohio resident was hospitalized late Wednesday evening after he was mistakenly attacked by a police K-9 who was supposed to be chasing a different man wanted for theft.

The incident happened on the 200 block of High Avenue SW in Canton, Ohio around 11 p.m.

The victim, Mark Martin, said he was standing outside his apartment building after returning from the store when an unknown person approached him and asked him for a cigarette. The man then asked Martin if he wanted to buy some drugs off him, Martin said. When Martin told the man no, he continued to linger around.

Martin said that while this was happening, a Canton police officer stopped his cruiser and recognized the person who had just offered to sell Martin drugs. The suspect had an active warrant and was wanted for stealing another person's wallet, according to police.

On dark and shaky body camera video, released to News 5, the officer can heard telling the man to put his hands on a car, but he took off running.

That's when the police K-9 was released, but the dog chased after Martin instead and latched onto his left leg.

The officer stayed with Martin until an ambulance came and he was transported to a nearby hospital with serious injuries. He needed about a dozen stitches.

"I could tell the policeman was just as shocked as I was and I went, 'What was that? Why did he do that?'"

According to Martin, the officer came to his hospital room the next morning and apologized. Martin believes the city should pay for his medical bills and he may hire an attorney.

Authorities have confirmed the officers involved are handler Mark Diels and his partner, K-9 Pantzer. A use of force team along with the training bureau will investigating the incident and determine if any additional training or retraining is required.

The suspect the dog was trying to track down was identified as Ryizarius R. Hawkins. He was later located and charges are pending, according to authorities.