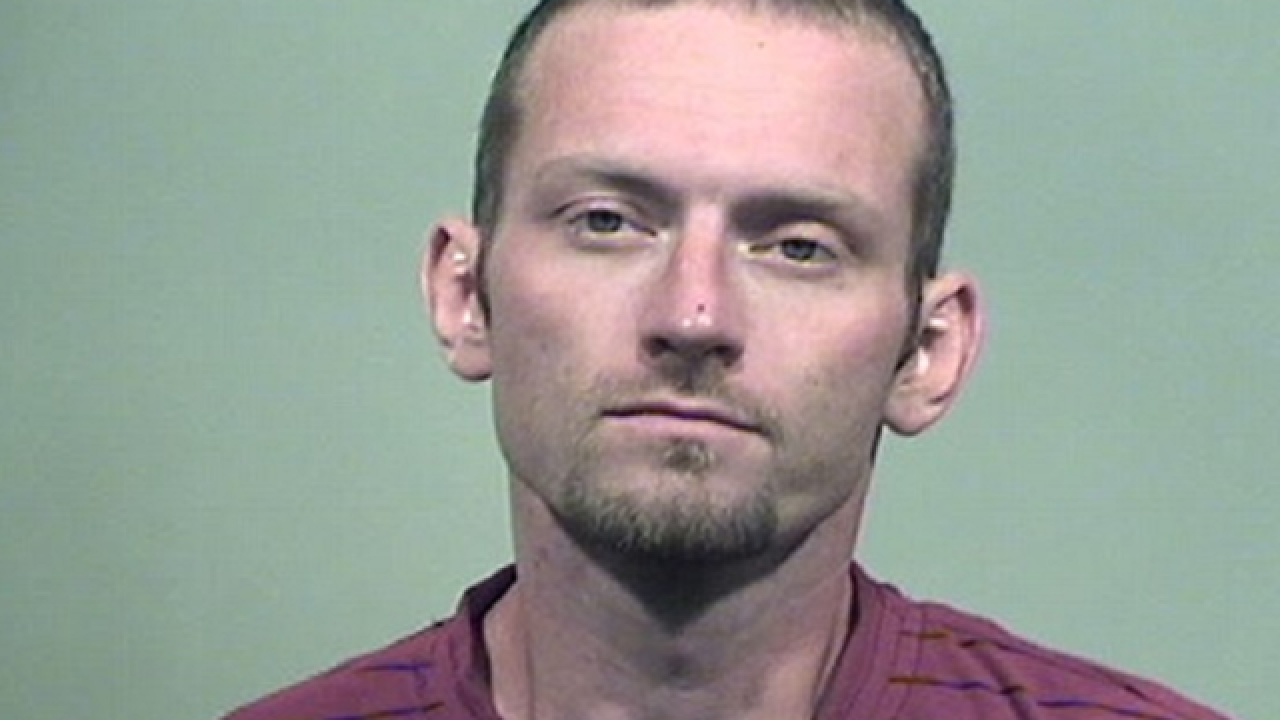 Authorities wrote in the report, “One of the males entered the License Bureau and was waving his arms around. He then excited the business and began masturbating on the sidewalk,” adding, “The License Bureau then locked the doors to the business due to safety concerns.”
That’s when officers found Cook in the parking lot, where he was “sweating profusely acting like a ‘gorilla’ - was squatting on all fours, punching the blacktop and jumping up and down screaming noncoherently.”
Cook was detained and an ambulance was called. Emergency services reportedly administered Narcan to the suspect for an apparent overdose.
Taken to Trumbell Memorial Hospital, Cook was revealed to have an outstanding drug possession warrant.
Later, 24-year-old Osmond LeMasters, the other suspect in the incident, was detained.
LeMasters, who was released from the scene, was charged with disorderly conduct while intoxicated.
Copyright 2016 Scripps Media, Inc. All rights reserved. This material may not be published, broadcast, rewritten, or redistributed.