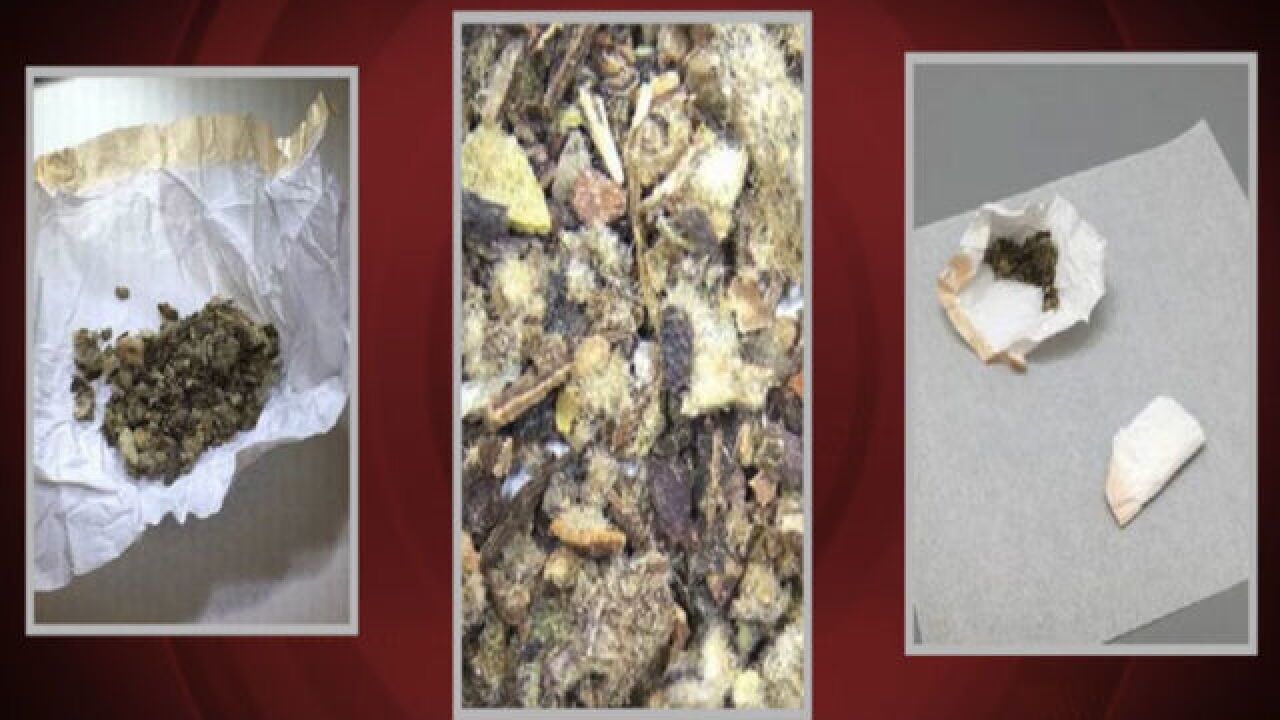 Right in the middle of America's opioid crisis, there’s a new wave of drug overdoses. This time it’s linked to synthetic marijuana, also known as K2.

Joyce Grady has seen the impact the drug is having in D.C. Living in shelters and on the streets has given her a front row seat to the problem.

“It's gotten to the point if you hear an ambulance, or police, you automatically put that together with a K2 overdose,” Grady said.

The drug is often made to look like marijuana. A mix of chemicals is usually sprayed onto herb or plants, that is then smoked.

It can be cheaper and more powerful than marijuana, which is part of its appeal. However, it comes with a high risk.

According to the D.C. fire department, officials responded to more than 500 suspected K2 overdoses in the past two weeks.

Recently, dangerous batches of the drug have also popped up in Illinois, Wisconsin and Maryland. In some cases, it has caused people to bleed from their eyes and ears. But because different chemicals can be used to make it, symptoms can be hard to predict.

“I think the message is this is a mixed bag,” says Dr. Jenifer Smith, director of the D.C. Department of Forensic Sciences. “You really don't know. We call it the Russian roulette of chemicals when you take these drugs.”

Despite the dangers, like most drugs, the addiction can be too much for some to resist. That includes Grady, who admits to still using K2 but says the crisis around her might be enough to get to quit.

“Seeing this devastation around here has a huge effect on me and other people trying to get off it,” Grady says.