Obamacare lawsuit on hold until after Trump's inauguration 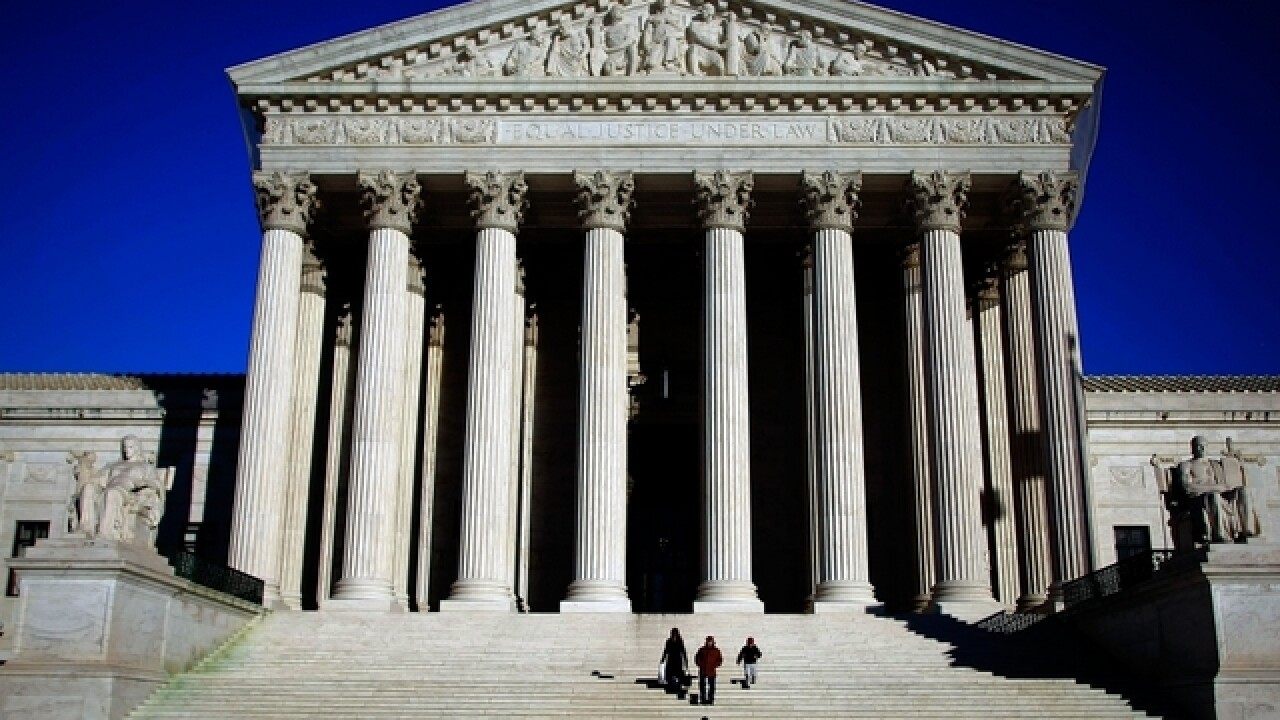 (CNN) -- A federal appeals court ordered Monday that a lawsuit filed against the Affordable Care Act by lawyers for the House of Representatives be put on temporary hold until after the inauguration of President-elect Donald Trump.

The order issued by the US District Court of Appeals for the District of Columbia Circuit reflects the change of administration, and it delays the briefing schedule in the case until Trump is in office.

Last month, lawyers for the House asked the court to put the case on temporary hold. In briefs they argued that they were discussing options for resolution with the "President-Elect's transition team."

"A temporary stay of the briefing schedule will provide the President-Elect and his future Administration time to consider whether to continue prosecuting or to otherwise resolve this appeal," wrote Thomas G. Hungar, the General Counsel of the House of Representatives.

"There is at least a significant possibility of a meaningful change in policy in the new Administration that could either obviate the need for resolution of this appeal or affect the nature and scope of the issues presented for review," Hungar wrote.

At issue is the "cost sharing" provision in the law that requires insurance companies offering health plans through the law to reduce out-of-pocket costs for policy holders who qualify, which are enrollees with incomes below 250% of the povery level or $29,700 for a single person. The government offsets the costs to insurance companies by reimbursing them.

But lawyers for the House argued that Congress did not properly approve the money for those reimbursements.

US District Judge Rosemary Collyer, who was appointed to the bench by President George W. Bush, sided with the challengers last May but said that she would stay her ruling pending appeal.

"Congress is the only source for such an appropriation, and no public money can be spent without one," she wrote.