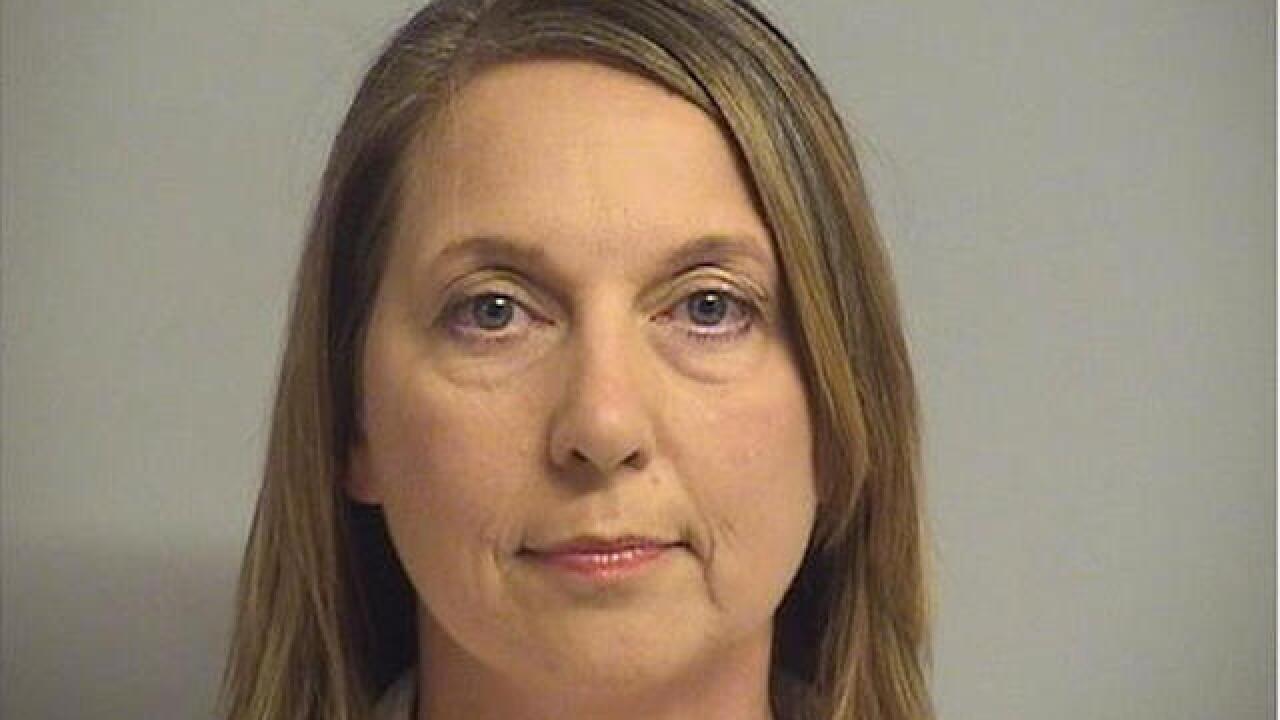 TULSA, Okla. (AP) — President Barack Obama says recent reports of unarmed African Americans being shot by police "should be a source of concern for all Americans."

In an interview with ABC's "Good Morning America," Obama declined to address specific cases, although he noted that the city of Tulsa, Oklahoma, has invited the Justice Department to investigate the shooting there.

Authorities charged a white Tulsa police officer Thursday with first-degree manslaughter in the fatal shooting last week of Terence Crutcher, who was black and unarmed.

Obama said protesters expressing their frustrations by looting or breaking glass aren't going to "advance the cause" of racial justice. He added, "my hope is that in days to come people in the community pull together and say, 'How do we do this the right way?'"

He said "it's important for all of us to say we want to get this right."