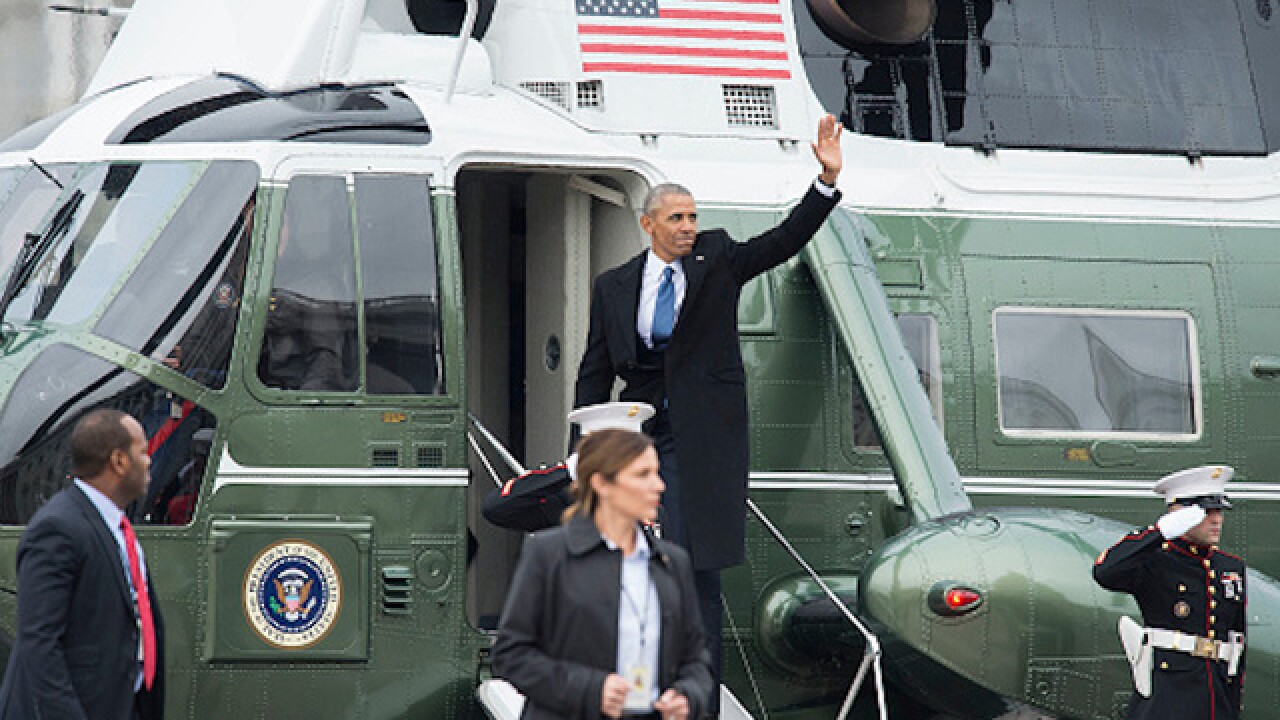 Former President Barack Obama issued a statement through spokesperson Kevin Lewis saying Obama is 'heartened' by citizens' civic engagement, but reiterated that policies should not discriminate against people based on religion.

Lewis' statement did not refer to President Donald Trump by name, nor did it directly mention Trump's controversial executive order effectively banning some citizens of seven Muslim-majority countries from entering the United States.

"As we've heard before, the president fundamentally disagrees with the notion of discriminating against individuals because of their faith or religion," Lewis said.

Despite calling for a temporary ban on Muslims entering the United States during his presidential campaign, Trump's administration claims  the executive order was not based on religion as several other Muslim-majority nations were not included in the travel ban. Trump's administration said the 90-day travel ban was necessary to prevent those with ties to terror organizations from entering the United States.

Lewis' statement seemed to have given credence to the thousands of protesters throughout the United States opposing the travel ban.

"Citizens exercising their constitutional right to assemble, organize and have their voices heard by their elected officials is exactly what we expect to see when American values are at stake," Lewis said.

Frm Pres @BarackObama is heartened by the level of engagement taking place in communities around the country. pic.twitter.com/X5Fk3xRDEX