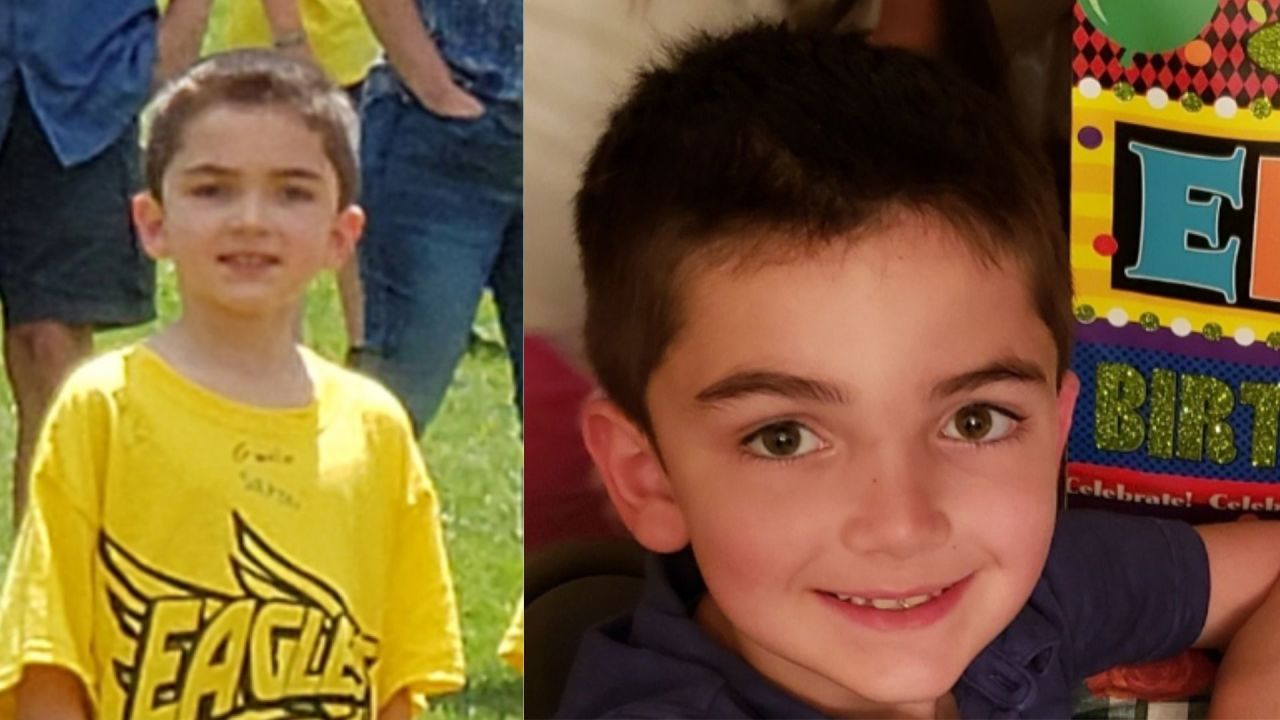 An NYPD transit police officer was charged Friday with murder in the death of his 8-year-old son last week, police sources said. 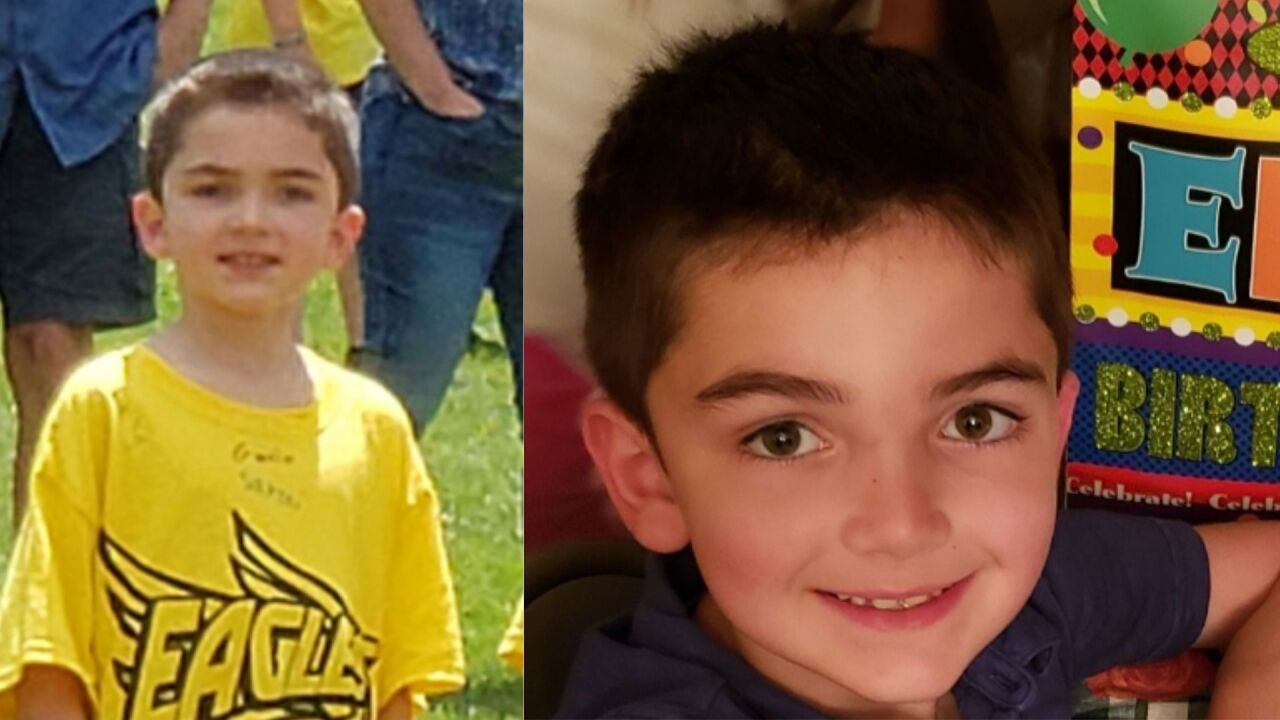 Michael Valva, 40, and his fiancee, Angela Pollina, 42, were accused of murder in the second degree, a week after the suspicious death that occurred in the family's driveway in Center Moriches.

Sources tell WPIX that an incident happened in the garage last Friday. Shortly after, a 911 call went out saying an individual needed aid.

Prosecutors say Valva and Pollina left the boy, Thomas Valva, in a garage overnight in freezing temperatures and then did nothing to help him as he died of hypothermia, the Associated Press reports.

The original story was that the boy, who had mild autism, had fallen in the driveway.

Michael Valva joined the NYPD in 2005 and was assigned to the transit bureau. He has since been suspended, pending the murder case.

The child's biological mother is a New York City correction officer who lost custody of Thomas and his two brothers two years ago, she said in a Facebook post.

This story was originally published by Nicole Johnson and Mary Murphy WPIX.