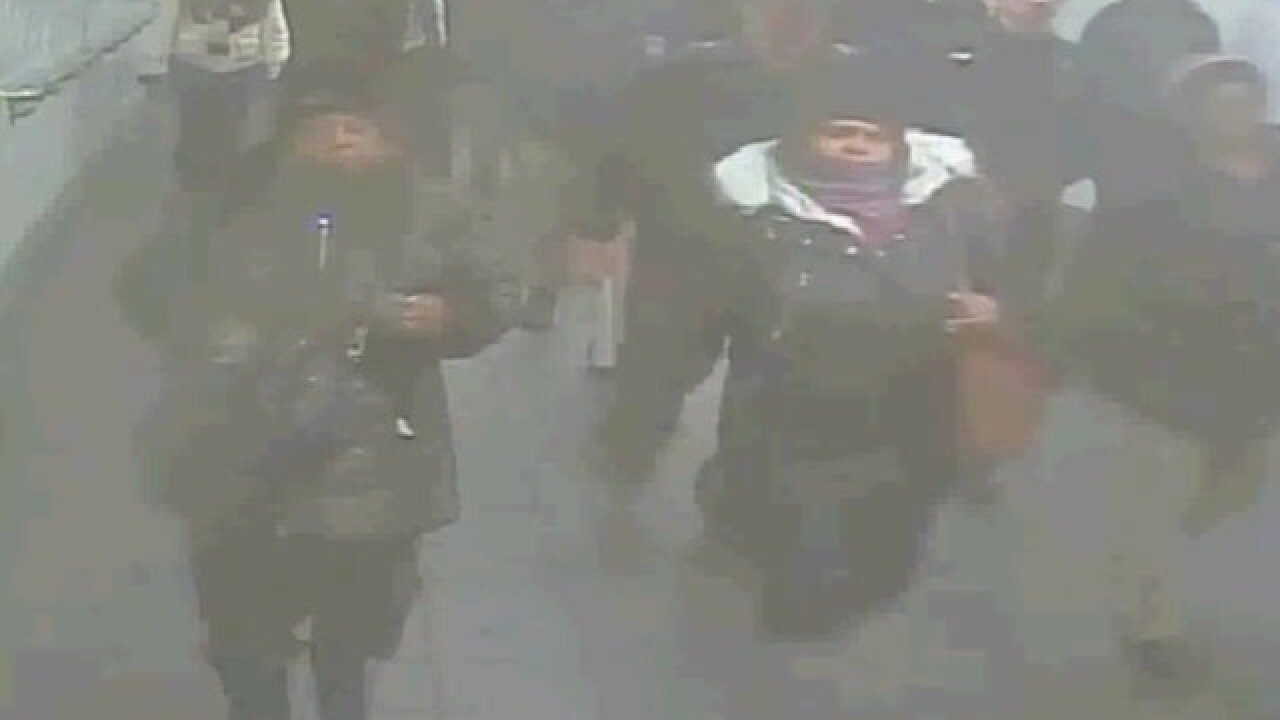 A jury has found Akayed Ullah guilty of last year's attack in an underground walkway of the New York subway system, a spokeswoman for the federal prosecutor's office said Tuesday.

Footage from the tunnel showed Ullah detonate a bomb on his person during morning rush hour December 11, 2017. The tunnel connects two subway lines beneath the Port Authority Bus Terminal in Manhattan.

Six people were injured in the blast. Ullah injured his hands and stomach, and footage shows police responding to the scene as Ullah lay on his back in the tunnel.

According to authorities, the bomb was composed of a battery, wires, metals screws and a Christmas tree light bulb.

On the day of the attack, Ullah posted to Facebook, "Trump you failed to protect your nation," according to a criminal complaint.

The 28-year-old Bangladeshi man was convicted on six counts:

The first count involves Ullah detonating the explosives on his person "for and in the name of ISIS," the complaint said.

It was not immediately clear when Ullah will be sentenced.

"Ullah's conviction by a unanimous jury of New Yorkers falls on an Election Day, which fittingly underscores the core principles of American democracy and spirit: Americans engage in the political process through votes, not violence," US Attorney Geoffrey Berman said. "Today, Ullah stands convicted, he faces a potential life sentence, and his purpose failed."

"Through incredibly good fortune, his bomb did not seriously injure anyone other than himself," acting US Attorney Joon Kim said after a January court appearance.