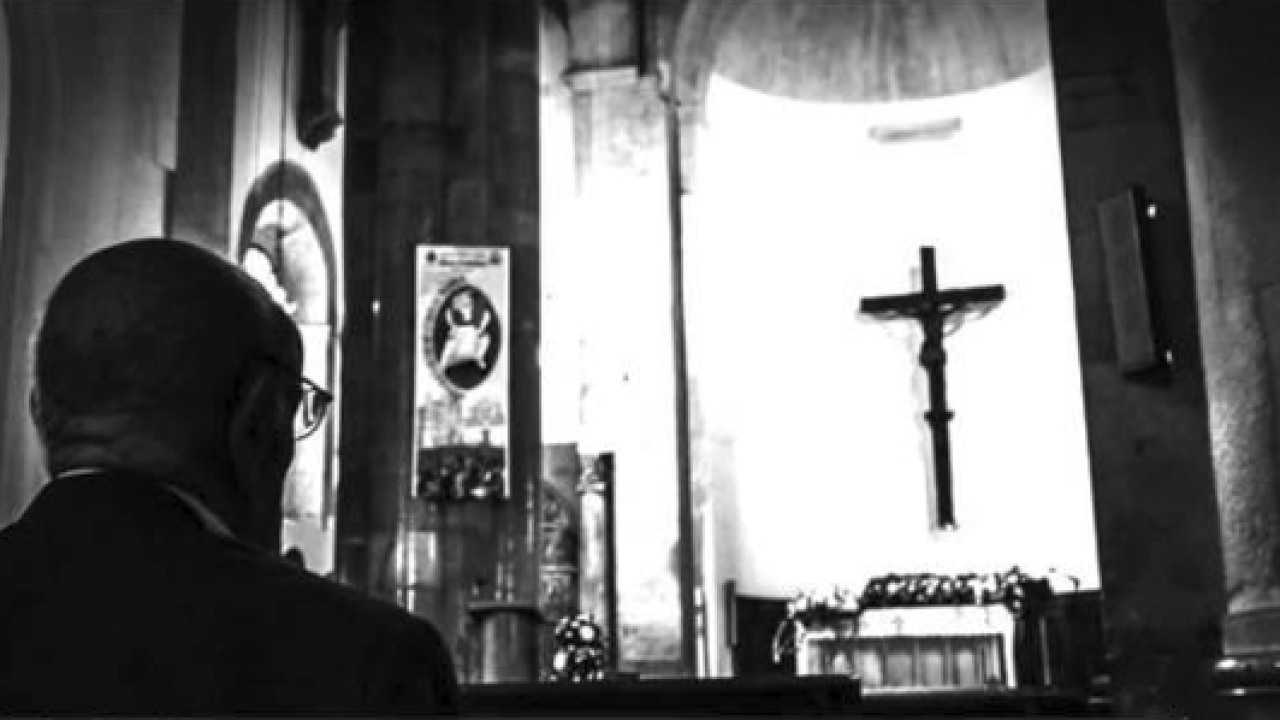 BUFFALO, N.Y. — The New York Attorney General's Office has issued civil subpoenas to all eight dioceses of the Catholic Church as part of a state investigation into how the individual dioceses handled — and potentially covered up — allegations of sexual abuse involving minors.

The move comes two weeks after a WKBW television station investigation - citing internal documents from the Diocese of Buffalo — showed Bishop Richard Malone returned a longtime priest to ministry and kept another in his parish despite allegations of misconduct involving minors and young men.

State prosecutors are also looking to work with district attorneys statewide "to investigate and, if warranted, prosecute any individuals who have committed criminal offenses that fall within the applicable statutes of limitations."

The state does not have the jurisdiction to take criminal action on its own related to these investigations. District attorneys are the only entities with the power to convene grand juries.

In response, the Diocese of Buffalo released the following statement:

"Our diocese will cooperate with any investigation initiated by the New York State Attorney General or District Attorney."

In March, the Buffalo Diocese revealed the names of 42 priests it said had been removed from ministry following allegations of sexual abuse of a minor. Since then, a total of 82 current and former priests have been accused of some form of sexual misconduct.