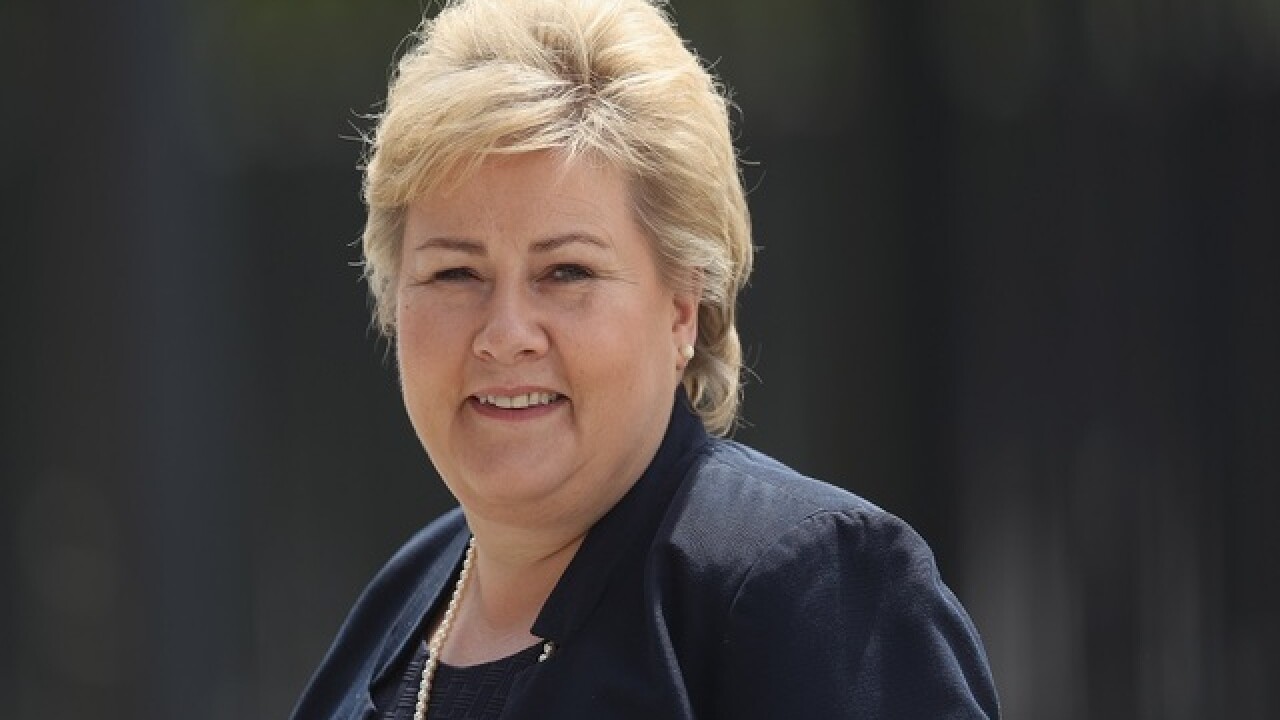 By: Mina Abgoon
Posted at 6:39 PM, Oct 05, 2016
When the urge to whip out your phone and play Pokemon Go is there, there’s not much you can do to resist it.
That even goes for politicians like Norway’s prime minister, Erna Solberg. She was caught red-handed Tuesday playing the popular game during a debate in parliament, Time reports.
A photo of the incident quickly began spreading online.

But Solberg’s incident isn’t an isolated one. In fact, the leader of Norway’s Liberal party Trine Skei Grande – who was speaking when Solberg was playing – was caught doing the same thing in August during a national security meeting.
Grande found some humor in Tuesday’s incident, later tweeting (in Norwegian), “We ladies can do two things at the same time, you know.”
Copyright 2016 Scripps Media, Inc. All rights reserved. This material may not be published, broadcast, rewritten, or redistributed.