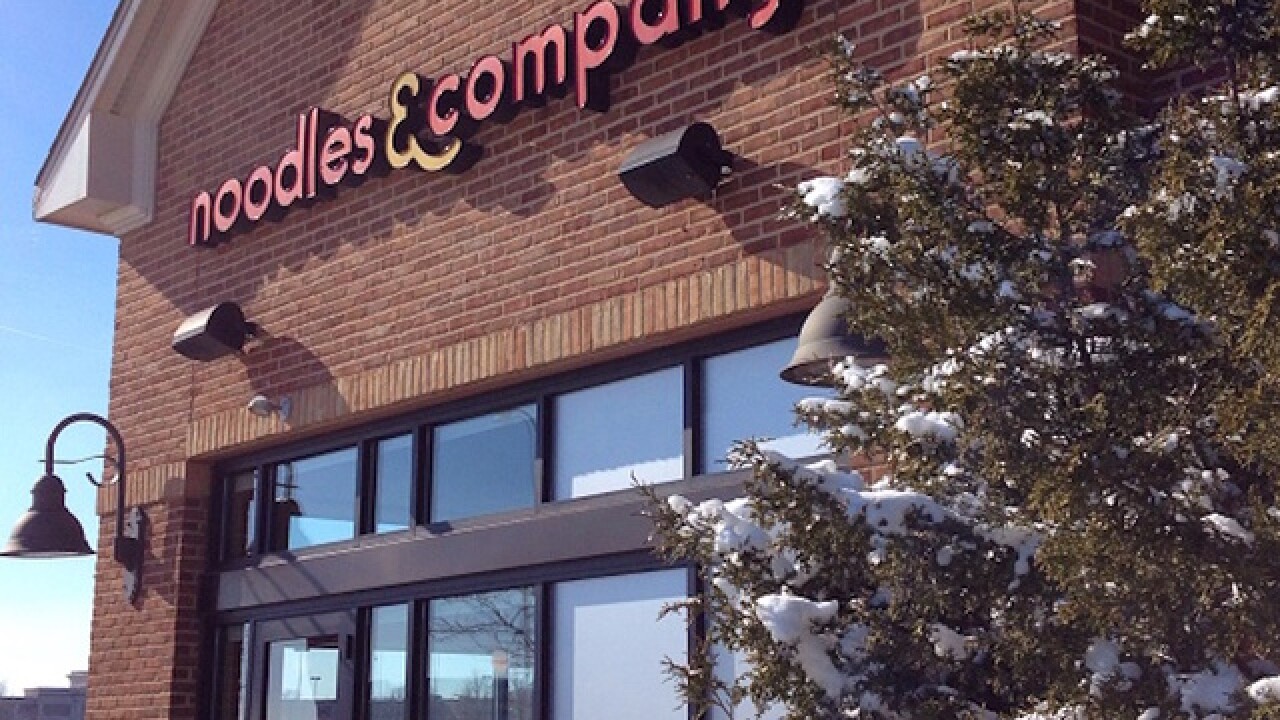 Fast casual restaurant Noodles and Company announced last week that it is closing 55 of its 510 stores nationwide in hopes to improve overall performance. The closures will take place by mid-2017.

Noodles and Company has opened restaurants in 35 states since its foundation in 1995. The company says many of the stores that will close are ones that opened in the last two to three years.

The chain was founded in Denver and currently has more than 7,000 employees. It is unclear how many will be laid off due to the restaurant's announcement.

Noodles and Company reported same-store sales at company restaurants were down 1.8 percent at company-owned locations and 2 percent at franchise locations in the fourth quarter of 2016.