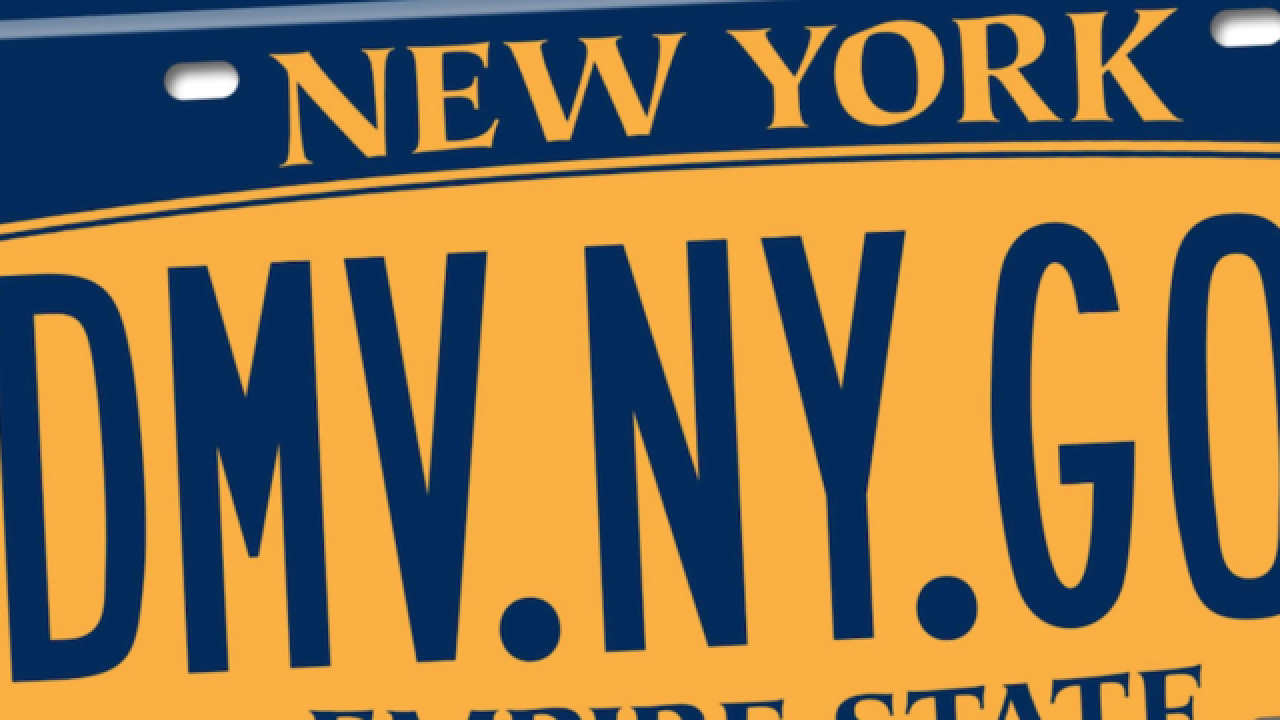 CORTLANDVILLE, N.Y. (AP) — A New York man whose driver's license has been suspended nearly four dozen times was arrested for speeding on Interstate 81 south of Syracuse.

Fifty-one-year-old Darwin Barnes was pulled over by New York State Police in Cortland County around 10 p.m. Wednesday after troopers say he was observed going 95 mph in a 65 mph zone.

State police say the trooper who stopped Barnes found that the Rochester man didn't have a valid license. A check of Barnes' driving record showed that his license has been suspended a total of 46 times.

Barnes was charged with first-degree aggravated unlicensed operation of a vehicle, a felony. He has been released from the county jail after posting bail. It couldn't immediately be determined if he has a lawyer.