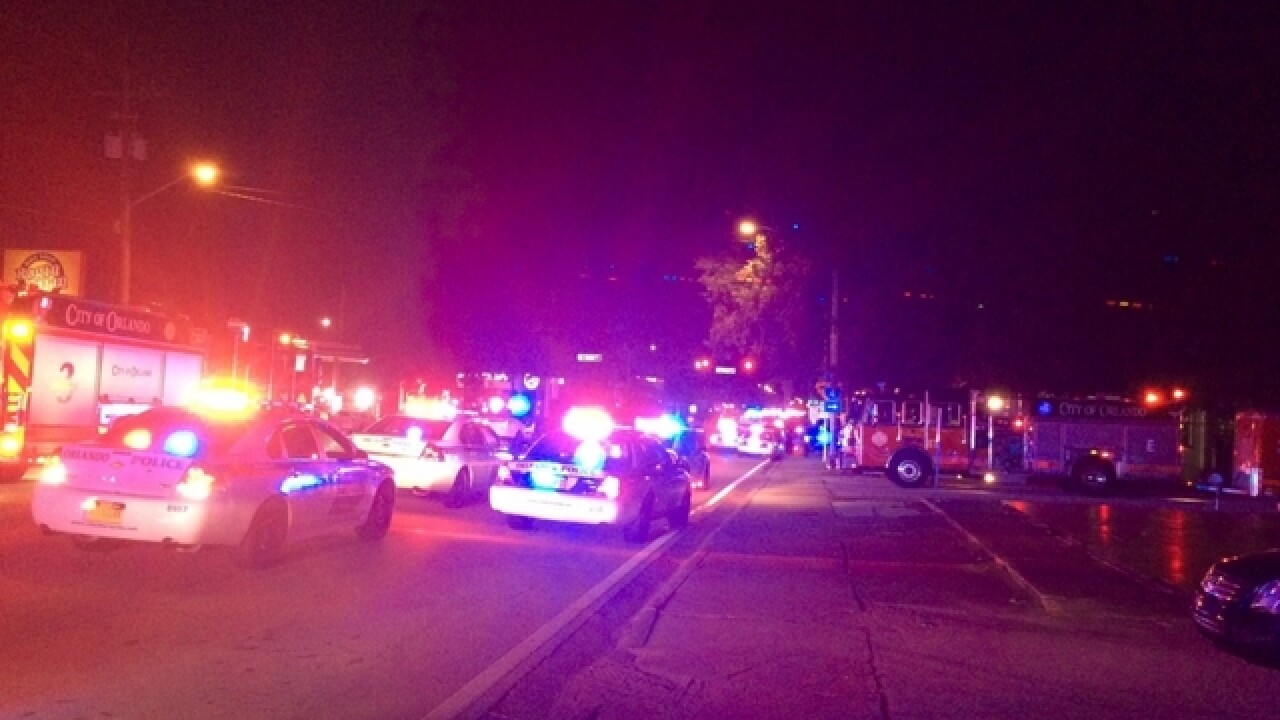 By: Mina Abgoon
Posted at 3:59 PM, Jun 12, 2016
The nation is standing with Orlando, Florida, after the deadly terror attack at Pulse, a popular gay nightclub — and that includes New York City, which is on high alert after the attack that killed 50 and wounded another 53.
“We stand in total solidarity” with the people of Florida, New York Gov. Andrew Cuomo said Sunday, ordering the NYPD to be on high alert.
The brutal attack at Pulse landed on what is Pride month nationwide. New York City’s Gay Pride Parade is scheduled for June 26, an event that will proceed as planned despite the attack.
RELATED:
50 dead after gunman opens fire in Orlando, Florida nightclub
President Obama speaks to the nation following massacre in Orlando
More names of Orlando shooting victims released
Sunday, New York Mayor Bill de Blasio ordered City Hall be lit in pride colors and flags be flown at half-mast as a show of support, according to the NY Daily News.
The show of support comes from a city that “knows so well what this feels like, to be the victim of a terror attack,” de Blasio said.
While there are “no credible threats directed against New York City,” authorities have “deployed our critical response command and our strategic response group so you will see a lot of additional police presence on the streets of this city,” he continued.
NYC isn’t the only city increasing security measures following the attack; law enforcement officials in Washington, D.C., are reportedly beefed up security for its LGBT pride festival on Sunday, the same day as the attack.

D.C. Police tweeted that festival goers should expect extra police presence. Meanwhile, Mayor Muriel Bowser said Washingtonians “will not be deterred by hate as we gather to celebrate love.”
The Washington Post reported that the festival "took on a more somber tone" in the wake of the attack.
Pridefest Milwaukee has also announced it's adding of increased security measures, according to WTMJ.
The gunman who took hostages and opened fire inside Pulse has been identified as 29-year-old Omar Mateen of Port St. Lucie, Florida. He was killed by police responding to the massacre.
Copyright 2016 Scripps Media, Inc. All rights reserved. This material may not be published, broadcast, rewritten, or redistributed.