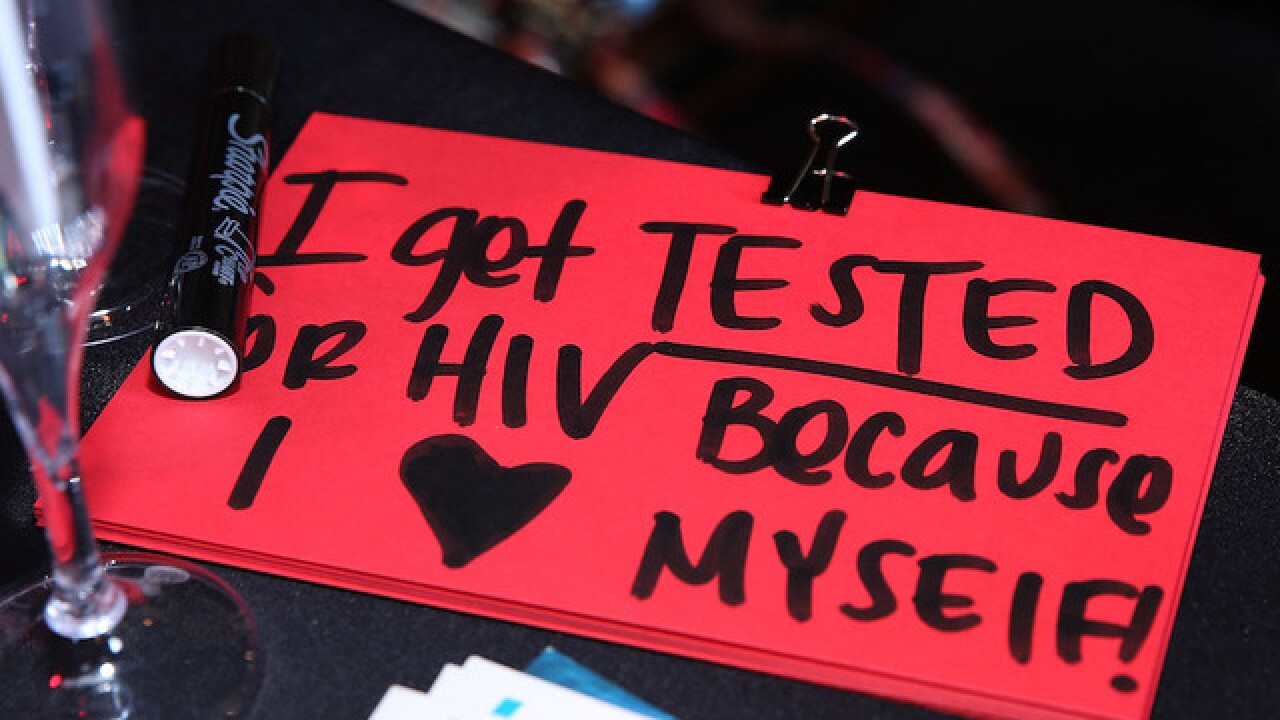 Scientists at Imperial College London and DNA Electronics have built a USB stick that can tell HIV levels from one drop of blood.

The journal Scientific Reports published the study , which argued that current technology requires a desktop computer and laboratory processing. Though progress has been made to reduce costs, the requirements restrict access, according to the study.

The study reported most of the 39 million people infected with HIV-1 live in sub-Saharan Africa in places where healthcare infrastructure is limited.

"The timely detection of viremia in HIV-infected patients receiving antiviral treatment is key to ensuring effective therapy and preventing the emergence of drug resistance," the study's abstract reads.

The USB stick creates an electric signal that can go into mobile devices such as a laptop or handheld device. Within 30 minutes, the result is produced, according to Gizmodo.com .

For the study, scientists tested 991 samples. The average time for detection was 20.8 minutes.