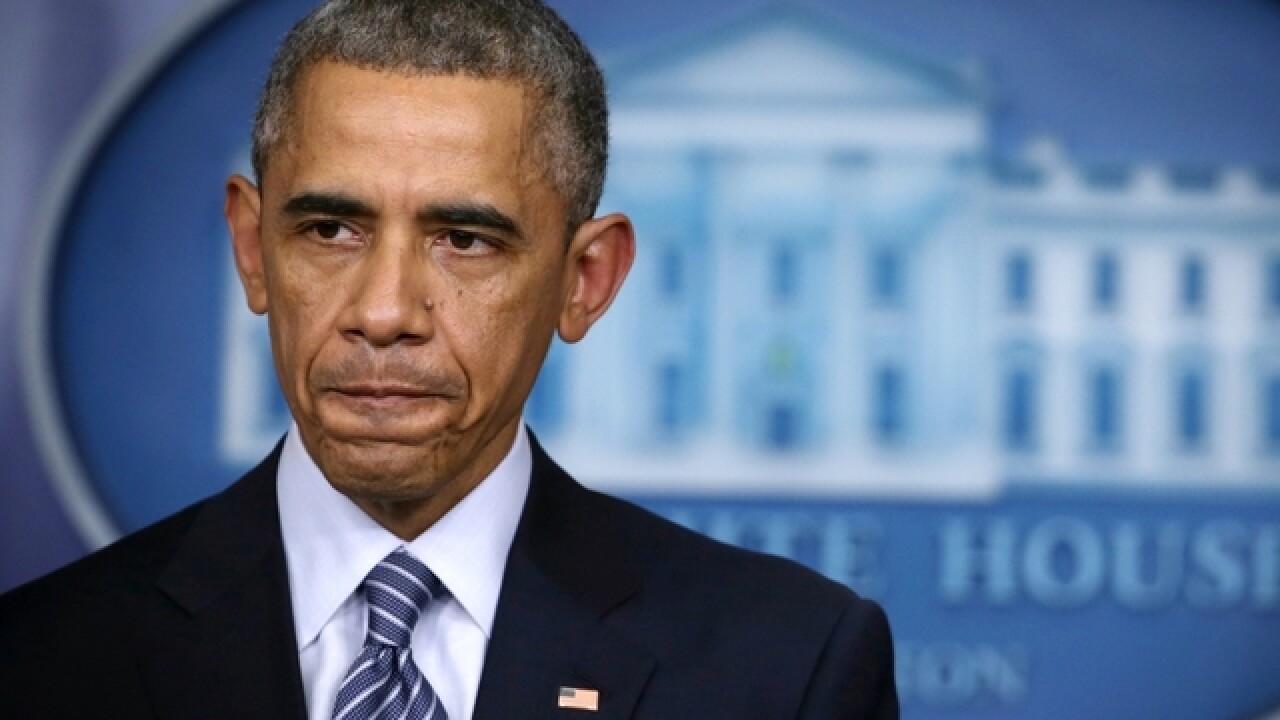 LAS VEGAS (AP) — A federal court on Tuesday blocked implementation of a rule imposed by President Barack Obama's administration that would have made an estimated 4 million more higher-earning workers across the country eligible for overtime pay starting Dec. 1.

The U.S. District Court in the Eastern District of Texas granted the nationwide preliminary injunction that prevents the Department of Labor from implementing the changes while the regulation's legality is examined in more detail by the court. The order comes after 21 states sued the agency to block the rule before it took effect.

"Businesses and state and local governments across the country can breathe a sigh of relief now that this rule has been halted," said Nevada Attorney General Adam Laxalt, who led the coalition of states fighting the rule and has been a frequent critic of what he characterized as Obama Administration overreach. "Today's preliminary injunction reinforces the importance of the rule of law and constitutional government."

The regulation sought to shrink the so-called "white collar exemption" and more than double the salary threshold under which employers must pay overtime to their workers. Overtime protections under the regulation would apply to workers making up to $913 a week, or $47,476 a year, and the threshold would readjust every three years to reflect changes in average wages.

Laxalt said the rule would burden private and public sectors, straining budgets and forcing layoffs or cuts in working hours.

The court agreed with plaintiffs that the Department of Labor exceeds its delegated authority with the rule, and that it could cause irreparable harm if it was not quickly stopped.

The Department of Labor had no immediate comment on the order on Tuesday.

U.S. Secretary of Labor Thomas Perez said after the original lawsuit was filed in September that he was confident in the legality of the rule, calling the lawsuit a partisan and obstructionist tactic. He noted that overtime protections have receded over the years. They applied to 62 percent of U.S. full-time salaried workers in 1975 and just 7 percent today.

"The overtime rule is designed to restore the intent of the Fair Labor Standards Act, the crown jewel of worker protections in the United States," Perez said in September. "I look forward to vigorously defending our efforts to give more hardworking people a meaningful chance to get by."