NASA wants you to help find a new planet 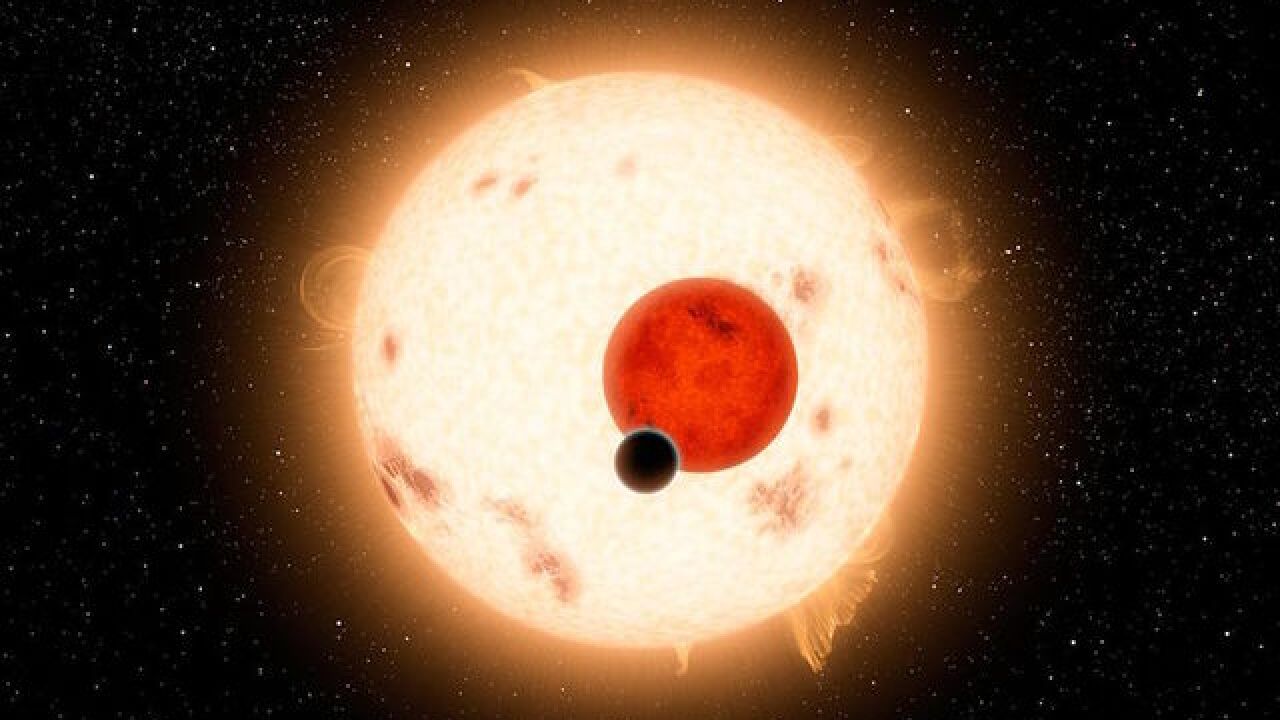 For those of you still upset over Pluto's demotion, there may be a new ninth planet. Or at least NASA scientists believe it exists -- and they want you to help find it.

The Zooniverse space projects site has launched a NASA-funded venture, Backyard Worlds: Planet 9, which lets anyone participate in the search for the not-yet-discovered planet.

"There are really low barriers to entry," Dr. Laura Trouille of Zooniverse told CNN. "Anyone can participate, from a kindergartener to a 95-year-old."

So, what exactly would you be looking for?

NASA has complied a "flipbook" of short animations that show sky scans taken over several years. Participants can search for disruptions in the images -- basically, clusters of tiny colored dots -- and mark their findings. The goal is to pinpoint real moving celestial objects. Users can then share and discuss their subjects in an online bulletin board.

The "flipbooks" were compiled during a mission by NASA's Wide-field Infrared Survey Explorer (WISE). The infrared-wavelength astronomical space telescope can detect darker objects that are farther away.

There is a broad area -- around four light-years -- between Neptune and the nearest star, Proxima Centauri, that receives very little sunlight. This means objects in that zone can't reflect light -- and therefore are very hard to find.

When WISE scanned the sky, it picked up images in that zone that NASA believes contain Planet Nine, but scientists don't know for sure.

So why not just program computers to sift through the data? Well, NASA says the images can easily fool processing systems, so they need human eyes to do the work.

Searching for a new Pluto

A similar technique helped Clyde Tombaugh discover Pluto in 1930, but it took him 7,000 hours. NASA hopes the combination of professional astrophysicists and crowd-sourced scientists around the world will make finding Planet Nine a bit easier.

If there is a photo of Planet Nine, they say, it's somewhere in the database -- and someone just needs to find it.

So far, 4,201 people have joined the mission. The project could take four years to complete, NASA astrophysicist Marc Kuchner said.

"Planet Nine is possible, though it is going to be tough," Kuchner told CNN. "On the other hand, WISE data is a proven source of new ultra cool brown dwarfs, sometimes called rogue planets. I'm sure we'll find some of those, maybe even one that's closer than Proxima Centauri."