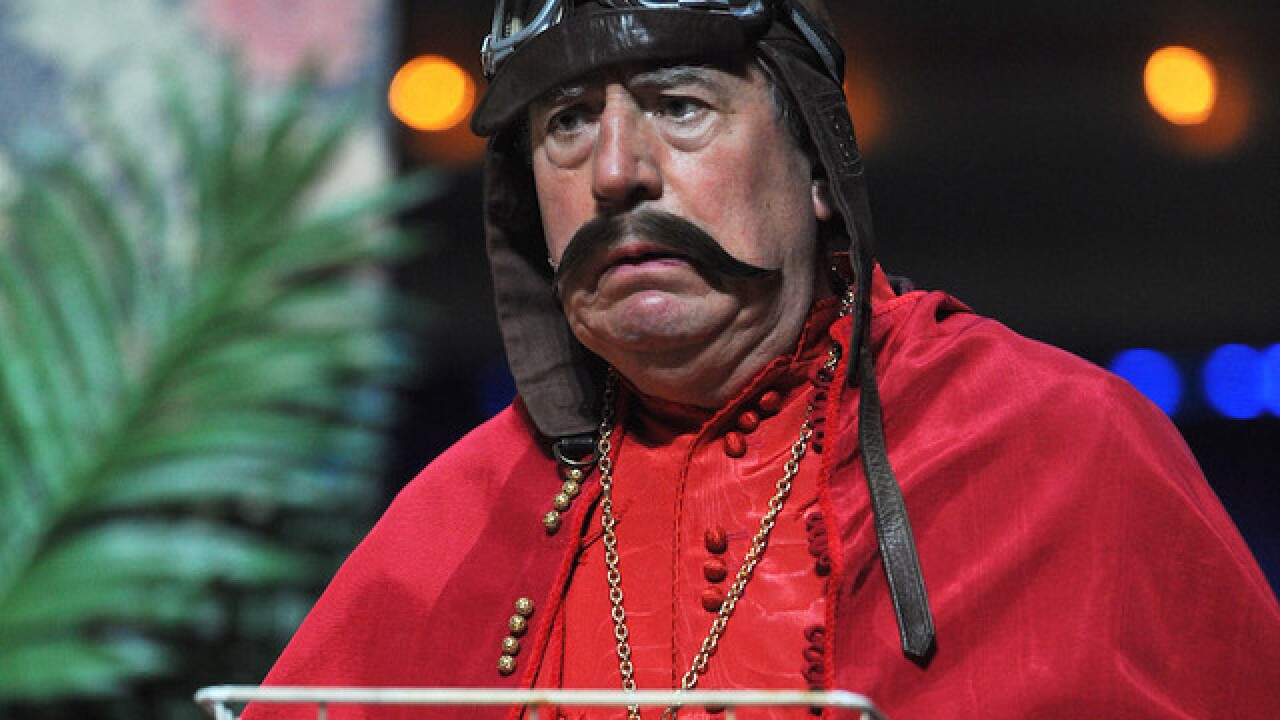 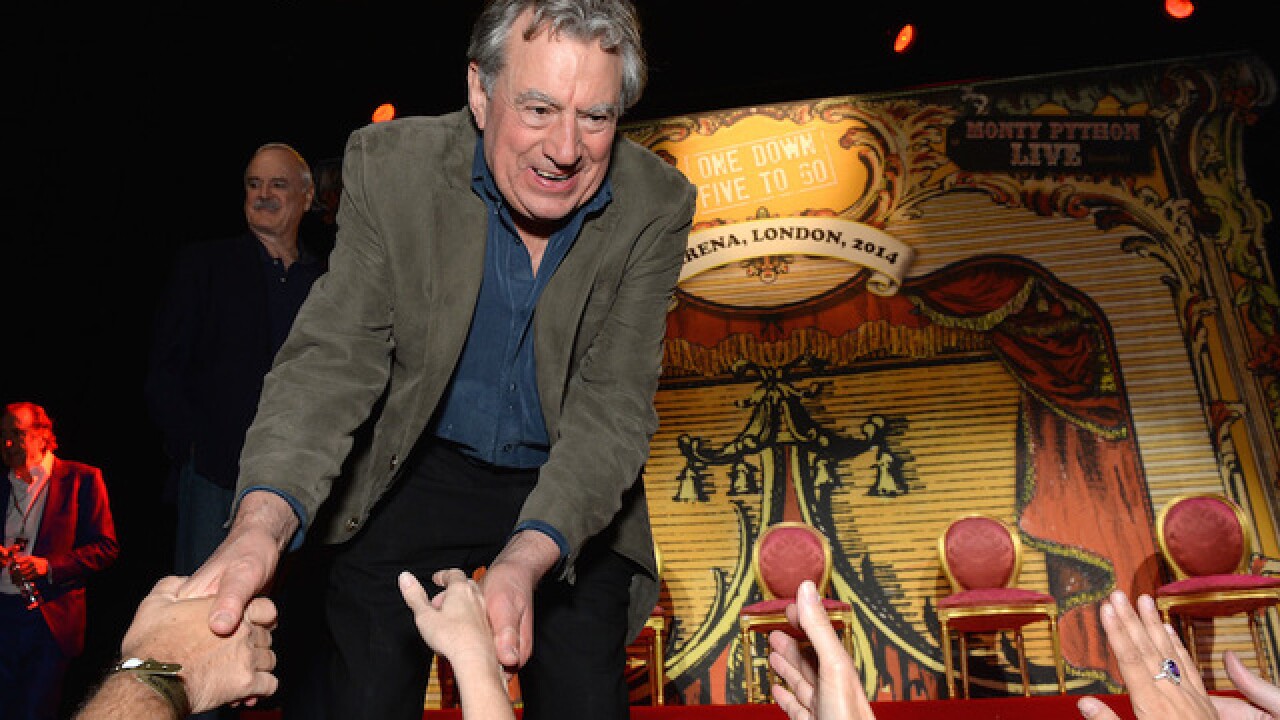 LONDON (AP) — Terry Jones, one of the founding members of comedy troupe Monty Python, has been diagnosed with dementia.

In a statement released by Britain's film academy, a representative says the 74-year-old has primary progressive aphasia, which erodes the ability to use language. As a result, Jones can no longer give interviews.

News of Jones' illness came in a statement announcing he is to receive an award for outstanding contribution to film and television from the academy's Welsh branch.

Jones directed the Python films "Life Of Brian" and "Monty Python's The Meaning Of Life." With Gilliam, he co-directed "Monty Python and The Holy Grail."