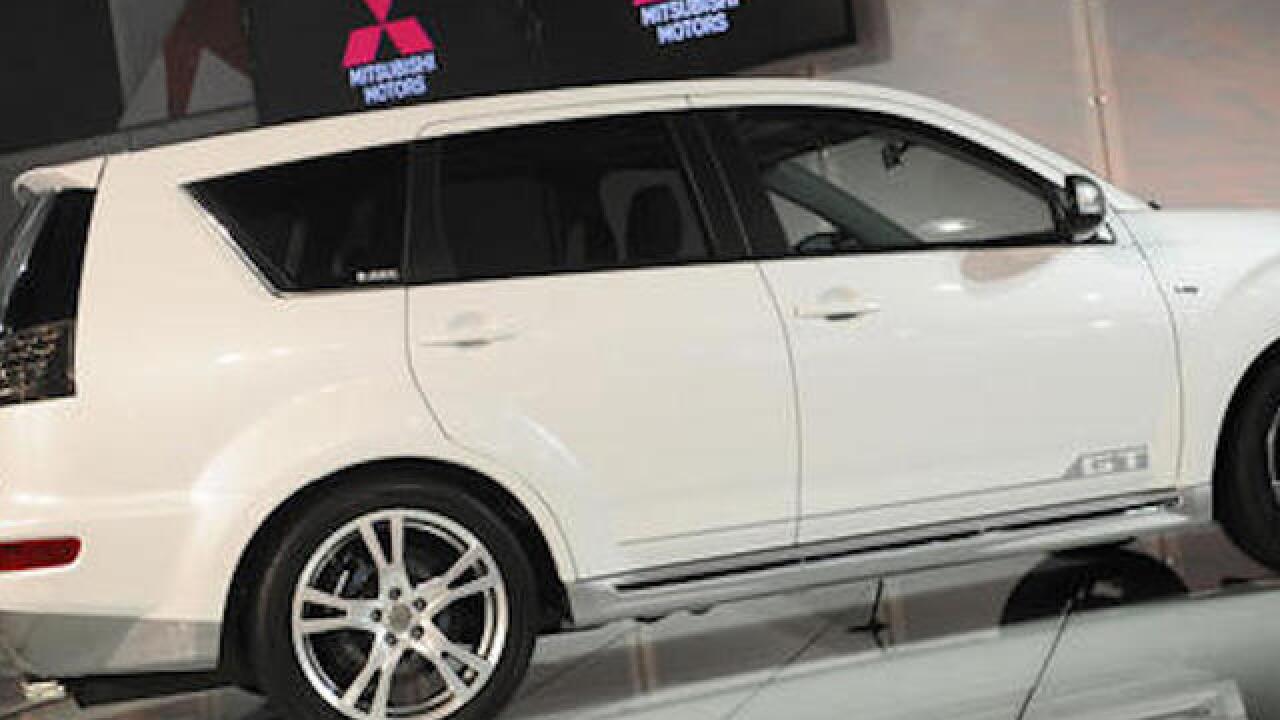 DETROIT (AP) — Mitsubishi is recalling two SUV models to fix problems that could cause the windshield wipers to malfunction.

The first recall covers about 100,000 Outlanders from the 2006 to 2013 model years. Mitsubishi says water can get between the hood and windshield and cause a ball joint to rust. That can knock out the wipers. Dealers will replace a rubber boot on the joint to keep water out.

The second recall affects about 95,000 Outlander Sport models from 2010 to 2015. Water also can get between the hood and windshield, causing the wiper motor to rust and possibly fail. Dealers will replace the motor at no cost to owners.

No crashes or injuries were reported due to the problem.