Clowns banned by Mississippi county until after Halloween 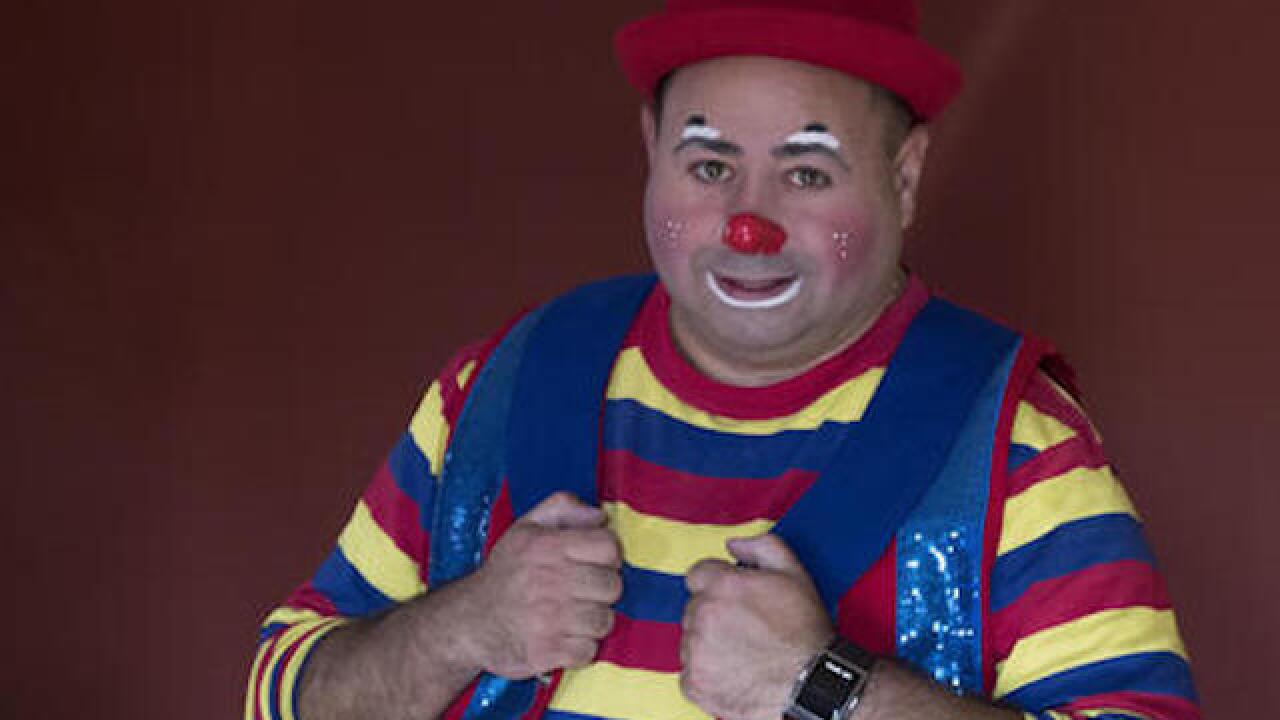 Copyright Associated Press
Mary Altaffer
<p>Cyrus Zaveih, also known as Cido the Clown, poses for a photo, Tuesday, Oct. 18, 2016. A spate of scares involving people doing menacing things while dressed in clown costumes has been no laughing matter for real clowns. Some clowns who perform at parties and other private events complain that bookings have fallen off amid creepy clown sightings, some of which have been revealed to be hoaxes. (AP Photo/Mary Altaffer)</p>

DEKALB, Miss. (AP) — A Mississippi county has had enough of the creepy clown craze, at least until after Halloween.

The Kemper County Messenger reports (http://bit.ly/2epYioO) that anyone caught in public wearing a clown costume, mask or makeup could face a $150 fine.

Supervisors' president Johnny Whitsett says it's a matter of public safety because people could react badly if they get scared by a clown in their yard.

The county along the Alabama state line has a population of about 10,000 people.